I have an aircraft that is controlled by player and i need to predict it’s position at needed time. It’s not a problem if the plane is just moving straight but most of the time aircraft is maneuring. So i came up with an aproximation that aircraft movement can be described as a helix. 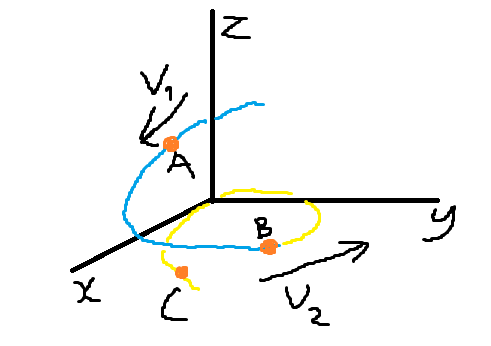