For a game I’m programming I’m looking for a kind of realistic mechanic for simulating the tearing apart of objects. Let me explain:

I have a given point p in a 2-dimensional space (possible later also more dimensions so a solution should be scalable, which i assume is not the problem) and I have a number of forces f1, f2, …, fn acting on this point p. So normally this point moves over time according to the combination of this forces. But now I’m looking for a kind of realistic mechanic that if forces vary strongly the point/objects gets split up in two points/objects that move in different directions. 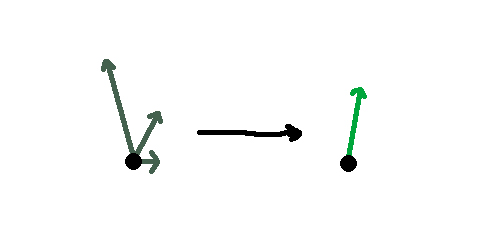 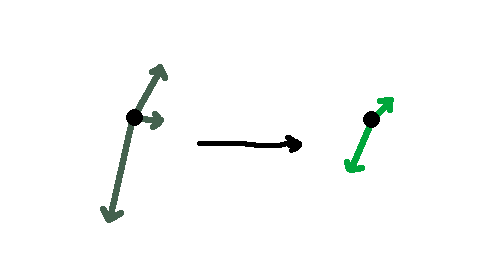 I amuse we need two give the point some kind of inner force, that defines how easy it is to tear the point apart?