I own the original SW: Super Powers pdf that came out some years ago, however my group and I have been playing with the PDF that Pinnacle released with the rules for power creation.

I’d like to know if the changes in the second edition are significant enough to consider buying it, since I haven’t been able to find a list of the chapters of the book to know if there’s anything special beyond the rules changes on powers, such campaign creation advice, how to make heroic NPCs and villains, etc.

The specific example I’m working with is a creature with RHD who takes the Human Heritage feat… and then advances by HD.

The creature retains all the traits of its previous type (so far so good), but what happens to its existing RHD? Do they change to the new type, or stay the same? The SRD says:

…but most templates that change Hit Dice change only the creature’s original HD and leave class Hit Dice unchanged.

However, this is in the context of whether class HD change when there is already an HD change happening, so I don’t know if it should generalize to "HD changing is the default".

If the creature then advances by gaining more HD, I assume that all the new HD would be of the new type, but I’m open to peoples’ opinions on this as well.

Bridging the two questions, there’s also an argument to be made that since Human Heritage is a 1st level only feat, all RHD are acquired after it is taken, and should thus be of the Humanoid type.

How do I securely allow users to change their emails if they lose access to the original email? Do I need 2 factor?

I have an acyclic directed graph with $ k$ connected components. I also have a topological ordering $ L$ (a sequence of vertices such that for every directed edge uv from vertex u to vertex v, u comes before v in the ordering).

I have the following operations:

Now how to check that $ L’$ and $ L”$ are also valid topological sorting? Apart from doing a graph traversal of course because I want to exploit the two facts: i) the graph comes in $ k$ connected components and ii) some parts of $ L$ remain unchanged in $ L’$ and $ L”$ so its not useful to check them. Please consider indicating the complexity of your approaches.

I’m considering developing a simple WiFi scanner and logging App that can run as a service 24 hours a day for months passively collecting changes in the surrounding wireless environment with the following features:

I’m very well aware that other solutions exit such as Kismet Logging but I don’t want invest too much time recreating a solution that already exists. Is there something that already does all of this, or a combination of tools I can try? E.g. Kismet & Kibana in a Docker image?

I have created a child theme and the website is showing up properly with the activated child theme. I made some changes in the child theme’s php files for adding two controls in the child theme’s Appearance –> Customize section which will add a button ("Download my cv" button) on the home page. To do this I have added two php files and made modifications in them, keeping the same folder structure as the parent theme. They are working perfectly locally but not on the server. Although in localhost I have made the changes directly on the parent theme files. 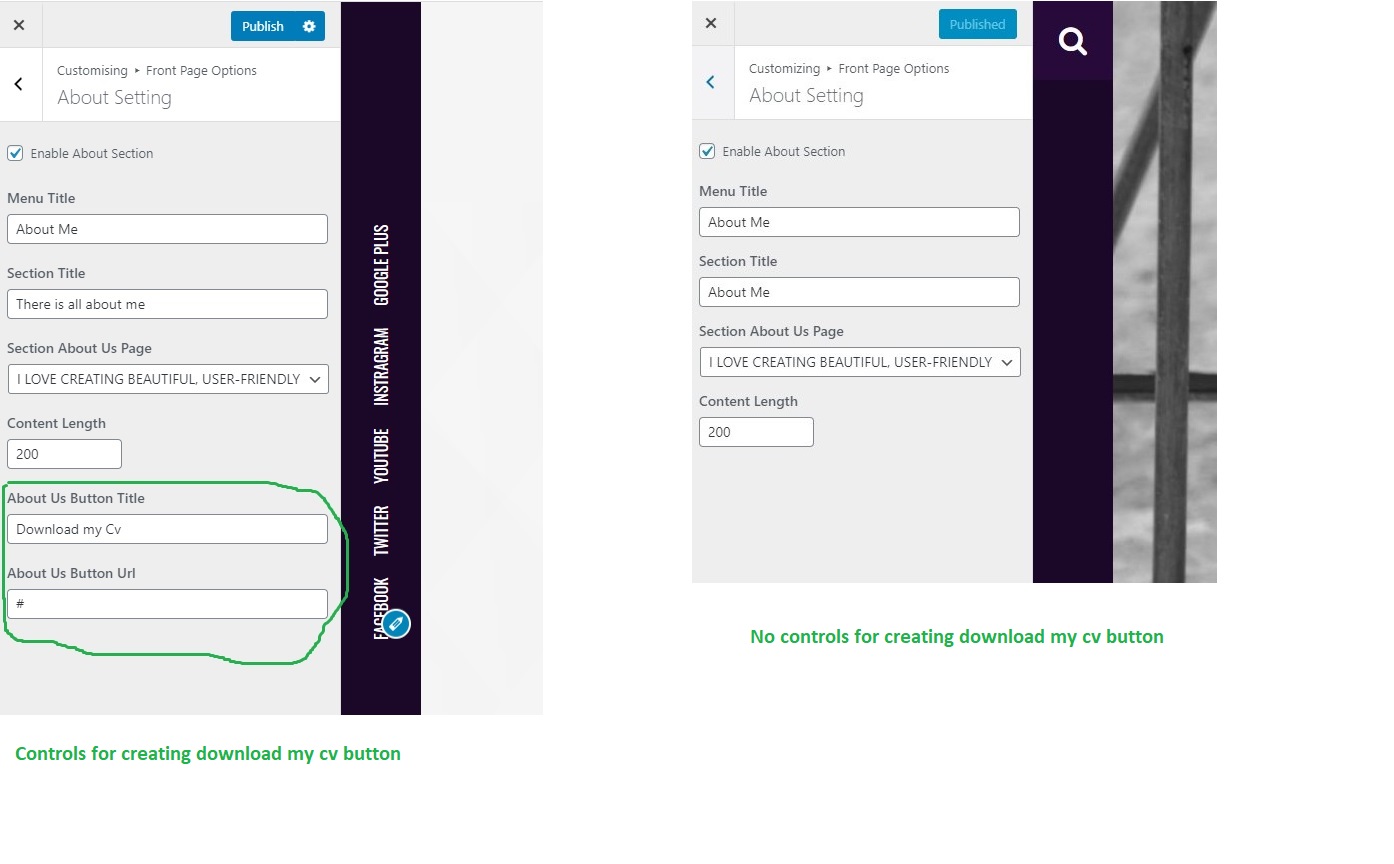 I was troubleshooting why one particular page took a full second longer to reach FCP compared to similar pages for mobile according to Google’s Page Insights. The difference ended up being the order of two tags at the beginning of the page.

versus 2.5 seconds to FCP

Why would the order of these two simple tags change the FCP content from text to an image header?

In order to achieve this, I need to know what the constraints are for the TCP window size field in the TCP packet header. Imagine a client has just sent the last TCP-ACK packet to a server in order to complete the 3-way handshake. He then immediately proceeds to send a GET request to the server (these 2 packets are thus sent one after the other, and contain the same ACK-number).

More generally, if the client sends N uninterrupted packets (e.g. a heavy-load POST request), can he change the window size in each packet header without repercussions?

If I pass an absolute path I get error as Invalid path.

Do I have to change all the files from absolute path to directory name? or is there any work around which can be done from database to avoid changes in all files?

We have 2012 SQL SERVER(PROD), client cloned a Test server from PROD, For testing the Upgrade process.