The Find Familiar and Find Steed spells both have this sentence describing the creature type of the summoned creature:

The [familiar/steed] has the statistics of the chosen form, though it is a celestial, fey, or fiend (your choice) instead of its normal type. (PHB 240)

I’m wondering what implication choosing celestial vs. fey vs. fiend for the summoned creature would have. I have three things I’m specifically interested in listed below.

These are grey areas in the rules, I am looking for official guidelines or other credible sources that can help me make an informed decision on how to rules these as a DM.

It’s never made much sense to me that your Armor Class is based on your Dexterity modifier, which carries the implication that you’re harder to hit because you’re somehow nimbly moving out of the way of an attack, whereas armor is about making you harder to injure (which seems right up Constitution’s alley, particularly as inanimate objects also have an AC).

I’ve been considering implementing a rule in my games that changes AC to be calculated based on your Constitution modifier instead of your Dexterity modifier, so per the title, what would be the ramifications of this?

The only thing I can currently think of is that it’d make some classes a little less MAD and making Dexterity a little less of a golden stat; I couldn’t see it affecting Unarmored Defense, Mage Armor, a sorcerer’s Draconic Resilience, since those provide alternative ways to calculate AC already, but I’m sure there’s something I’m missing somewhere.

I am running BitLocker with the following PCR validation profile:

However, using HashTool to add or remove machine owner keys from MOK database does not trigger BitLocker recovery mode.

Any insights on what shall be done to detect changes in PK/KEK/DB/MOK databases?

I’m trying to make an effect that a ragdolled character controlled by an animator also affected by the physics collisions. Similar to this game: Crazy Shopping.

The problem is animator controller overrides every change that happens in the Fixed Update or internal physics update (even when the animator update mode set to Animate physics). 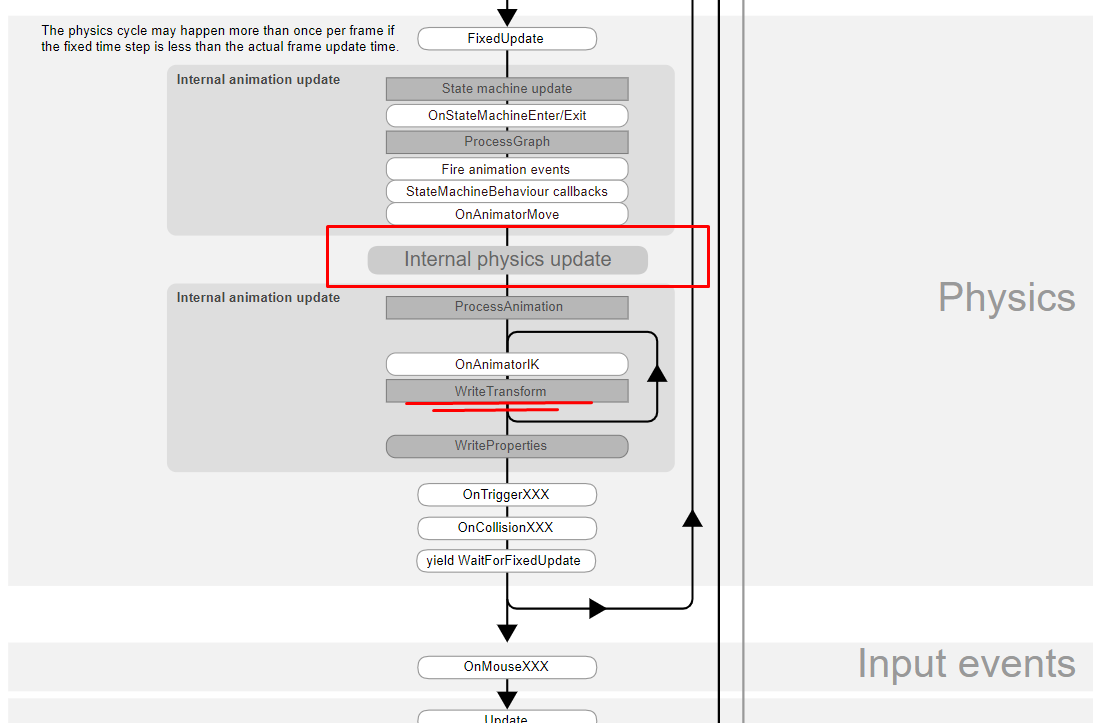 ActiveRagdoll by MetalCore999 is also a really great work which i would love to learn how it works in behind.

How can i achieve this? i don’t even know if my solution would work properly?

Do you have any suggestion or a different way of thinking. I would really appreciate a road map on this.

What changes when I substitute an attack in place of ability check?

As an action you can make a Melee Weapon Attack against lock, treating lockpicking DC as AC. On hit the lock opens.

I have noticed that many long duration (1h+) spells in 5E DnD have concentration, effectively meaning caster cannot cast other concentration spells while using such a spell (or end the spell). For example Barkskin and Alter Self. This seems to make many “buff” spells much less useful, possibly to the point they will never be used except very in special circumstances.

I have played and DMed since early red-box basic, and I get that 5E with it’s bounded accuracy is not like 3.5E where the Wizard would buff up party with 4-5 spells before they go to work for the day. However it still seems weird that now you would almost never do that or any concentration buffs in 5E. I get that with reaction spells you may not need buffs as much – but I liked the strategy and planning of selecting buffs.

I am thinking of a house-rule something like this:

Generally longer lasting (1h+? 10 min?) non-damaging utility spells would be Subconscious Concentration instead of Concentration*. This way the Druid could use Barkskin and still cast concentration combat spells and have fun in a fight. However, you would not have a stack of expected standard buffs on the party either, since only one utility spell could be subconsciously concentrated on at a time, which I think would make for interesting choices.

*Obviously I would have to evaluate spells for subconscious mechanic individually.

I admit I am on the fence re Magic Weapon since it is damage causing – but I like idea of wizard buffing fighter with a magic weapon as they hunt that Werewolf, while still being able to cast a spell or two during the fight. On the other hand I think scrying would probably stay regular concentration because…it feels right.

Is this a good / bad / unbalancing idea? What are some Pros and Cons? Any suggestions for improvement on this house-rule?

I have recently had issues with my VPS host and them constantly asking for my password through insecure portal and then sending it via insecure email. I then asked them about changing the root username to a sudo via SSH and they have actively discouraged me. I am questioning their security and considering re-hosting. So I have a few questions.

I’m moving a website but keeping the email setting for now, so I changed the A Record on the current ISP to the new IP provided by the new ISP. And it has been more than 48 hours the domain is still flipping back and forth between the two IPs.

I’ve kept an eye on it on https://www.whatsmydns.net/ but there’s no real progress in the last 24 hours – sometimes I get only 4 servers showing the old IP sometimes I get 12.

Contacted both ISPs, both suggested just to wait longer, but this is very worrying.

Also did another check and found this result http://tinyurl.com/uk45xz9

The old IPS is TSOHost – previously Vidahost, so don’t know if that’s the problem.

Any advice would be much appreciated.

My app needs to work with encrypted user files on their devices. It should keep the data secret when someone gets hold of the device. For this, I’m thinking about the following schema (which may be wrong, and that’s why I’m asking).

For validating a password, the content of the key file gets xored with h(password) ^ h(""). The result must be k || o, i.e., end with (at least) as many zeros as the length of o.

I wonder whether the xoring is sufficient. It’s quite possible the whole schema is a mess, but I couldn’t find anything appropriate.