I want from extension to click the button but button click event is not working as if i use JS DOM Methods:

The problem is that button is created either on “React.js“, so i think that causes not to happen the button click event.

Please suggest me any solution for this problem.

What’s the difference between these two Chrome extensions, which provide VPN functionality for browsing via Chrome:

They are both developed by the same company, but I couldn’t find any explanation regarding the differences between the two.

I’m trying to troubleshoot something on the client and I believe it has something to do with the the browser caching requests.

I’m loading the same page on Firefox and Chrome (Canary). When I look in the network tab, I see different behavior.

There server response has a max-age set for cache control. I see that Chrome always loads from (disk cache) if max-age has not been reached. But for Firefox, I’ll see it load the resource not from cache once in a while before max-age has been reached. Also I’m seeing 304 ‘not modified’ in Firefox, but not in Chrome.

Can someone help explain what I’m seeing?

Here are some screenshots of the Network tabs… 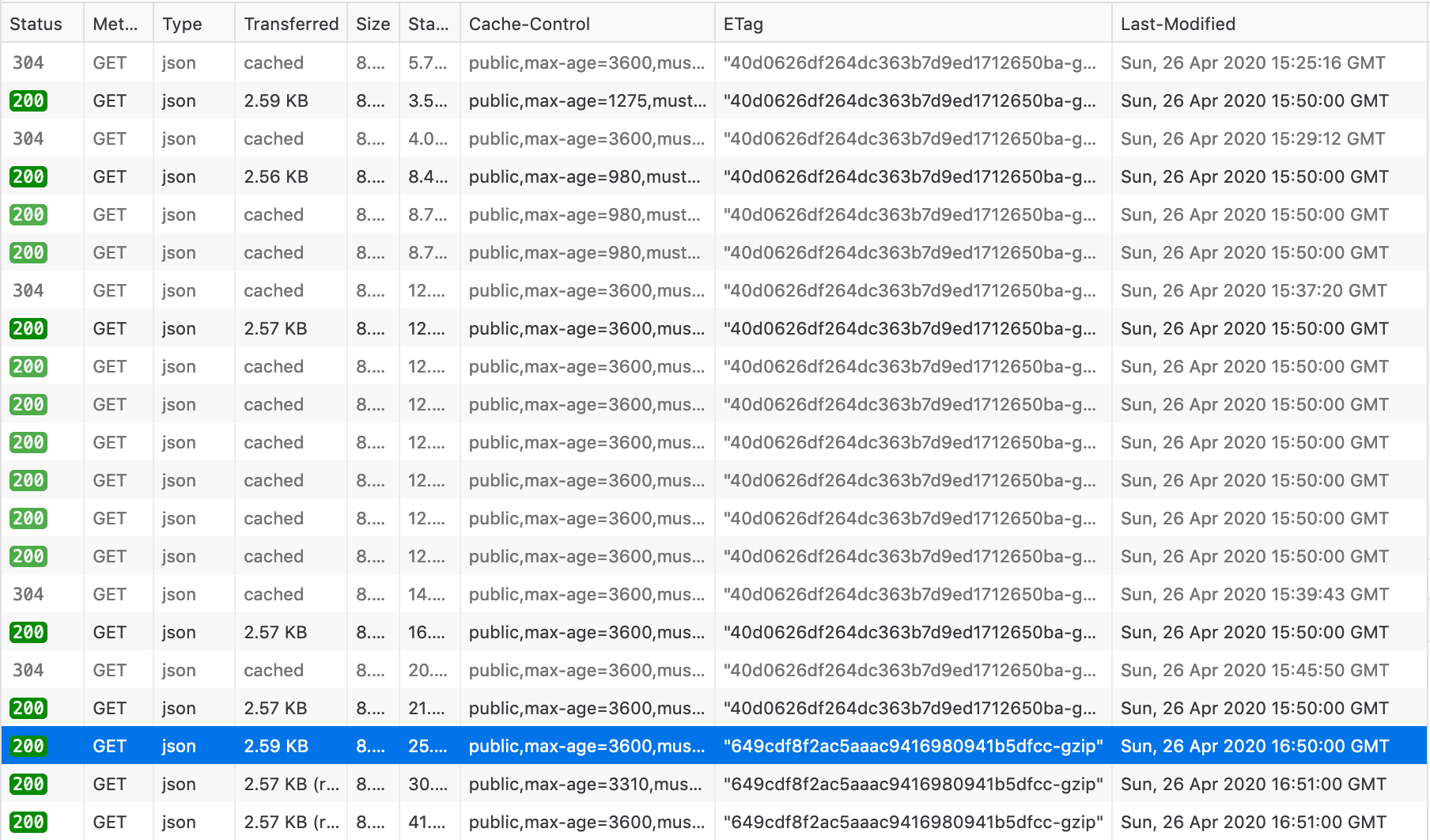 According to Arun on StackOverflow “Starting Chrome 80 version, cookies are encrypted using the AES256-GCM algorithm, and the AES encryption key is encrypted with the DPAPI encryption system, and the encrypted key is stored inside the ‘Local State’ file.”. (https://stackoverflow.com/questions/60230456/dpapi-fails-with-cryptographicexception-when-trying-to-decrypt-chrome-cookies/60611673#60611673).

It appears that this means if a user were to copy the hard drive by plugging it into another computer they would no longer need your Windows account password to decrypt this key in the local state file with the Windows Data Protection API. In theory this would allow another user on the system to steal passwords and cookies weakening security protections that existed further.

I put together a code demo with Brave Browser demonstrating this risk (see: https://github.com/irlcatgirl/BraveCookieReaderDemo). It’s easy enough to swap paths of SQLite and Local State files for Chrome.

Due to a change in scope in Windows DPAPI did this change harm Chrome’s security or am I misinterpreting my findings?

In my MacBook Air, whenever I search something in google, some adds are appearing out of no where and they’re hiding the actual search results from google. When I checked the developer tools, I found that they were coming from a http request to findsearchresults.info which is being called from another js file from hugoclose.com https://hugoclose.com/22c1fbfd0fc1969766.js. Can anyone help me fix this issue?

In chrome there is a flag called: allow-insecure-localhost. As far as I can tell all it does is block localhost connection over tls if the certificate is self signed.

Why is this feature turned off by default? Does it affect regular users in any way (regular user = someone who is not developing something). Are there any serious cases of localhost connection being used malicious that could have been prevented by having this option enabled?

Might be a silly question, but I haven’t found any clear answer yet. Why does Chrome show 304 in Response Headers section but 200 in Status code? Why doesn’t it show 304 in Status code (BTW, that is NOT 200 memory cache.)?

If it shows 200 I can’t know it is actually 304 without looking into request detail. 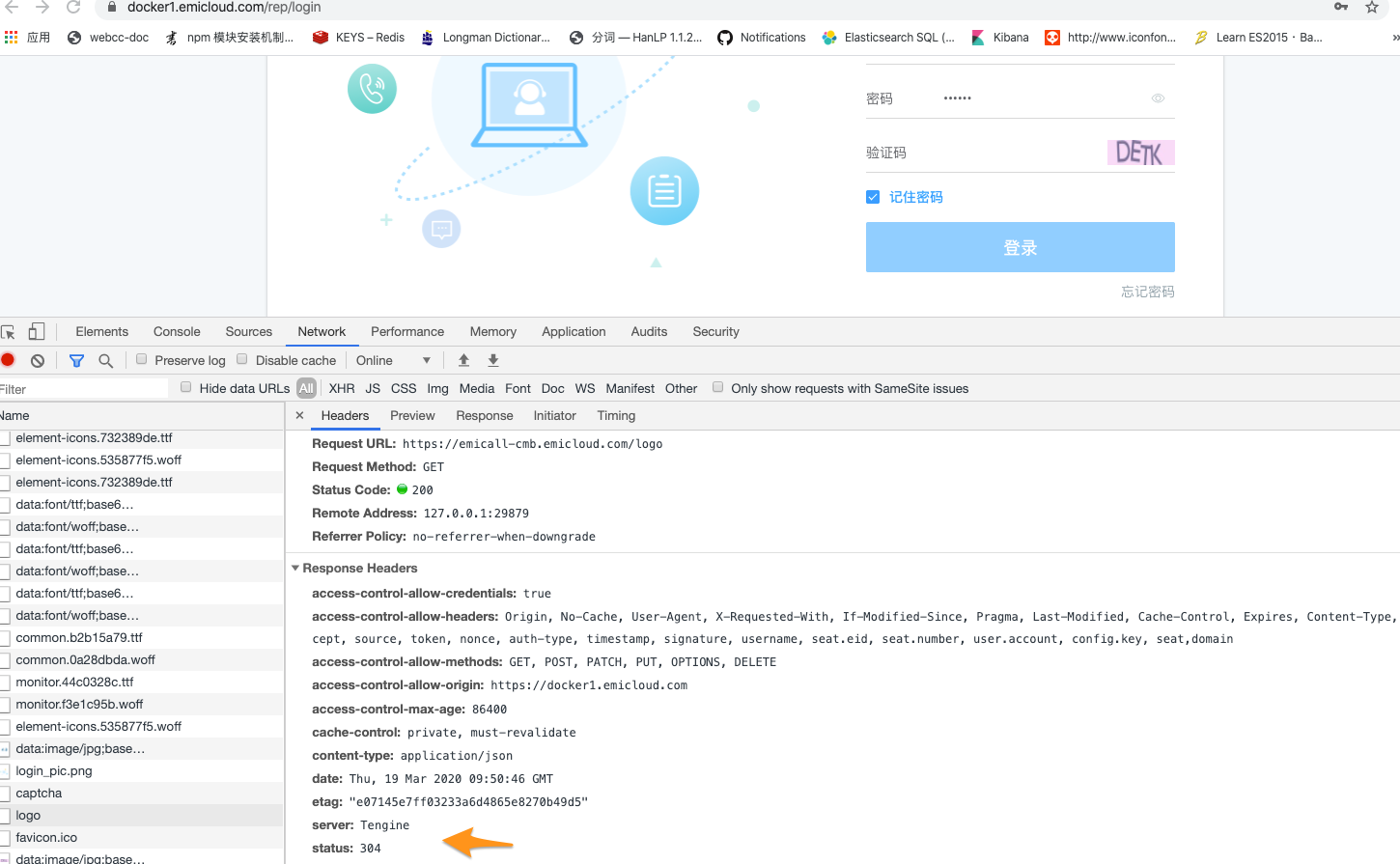 Compared to Firefox (the same request), 304 in status code. 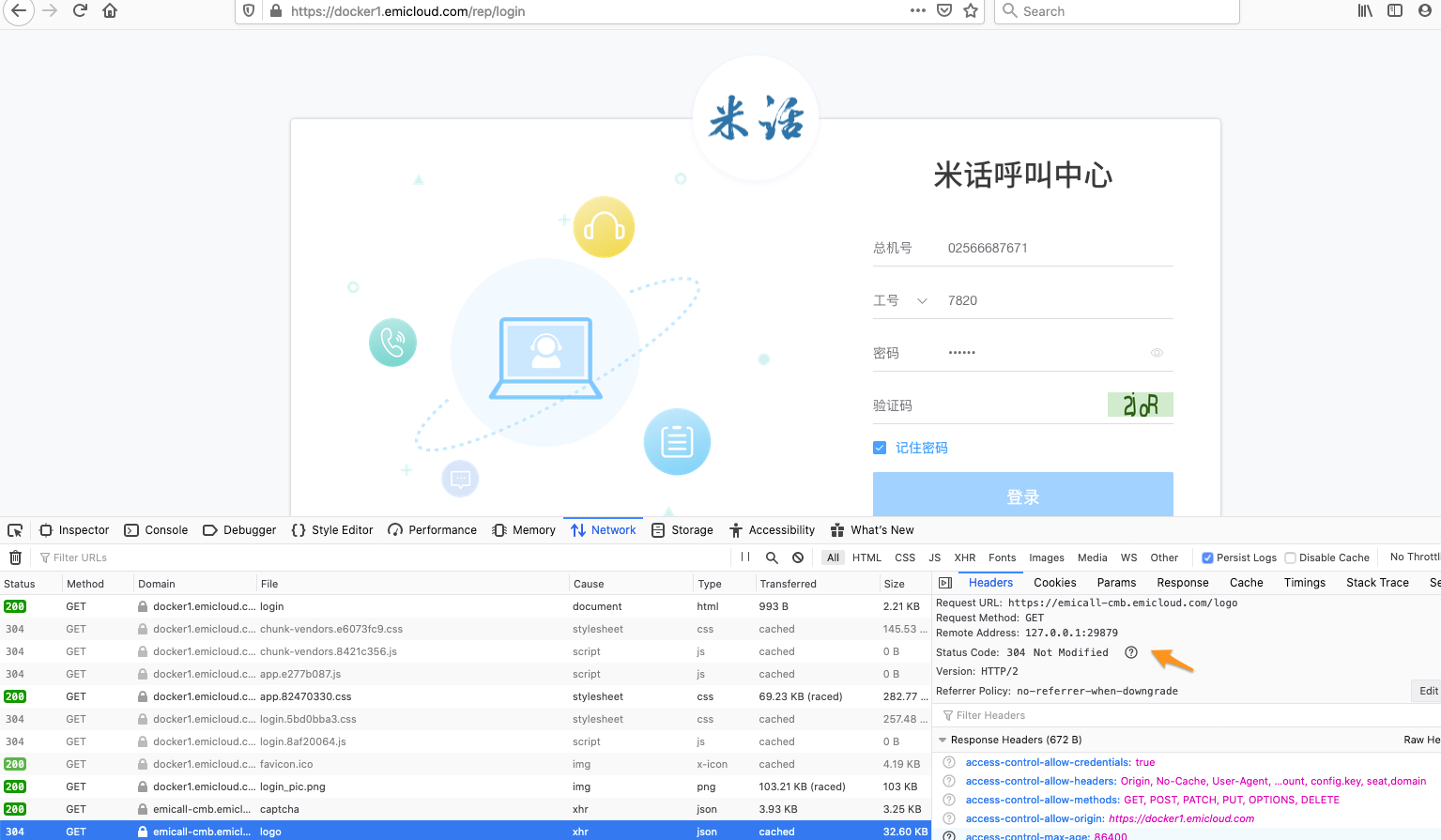 I Observed a large amount of data been send from one of our machines , after investigation through EDR i found out that chrome.exe process is initiating this connection toward presence.api.drift.com the total amount during 4 hours is 2.83GB.

I’m trying to pinpoint why chrome is doing this I’m afraid that its data ex-filtration , Any suggestion can be helpful.