I do not succeed to prove that.

How can I do that by using st-conn, or Savitch’s theorem?

I tried to use these but I did not succeed.

One thing I could possibly do is to create another account with another password; this way I can generate a new encrypted file with the exactly same format and I might be able to find the position of my passwords.

PS: I did check related post but obviously I don’t need to do things like SQL injection because the file has always been on my local machine.

I am attempting to create a tooltip, to appear when hovering on an image within a table. However when I add the div to put a container for the tooltip, it adds extra spacing to my table, as seen in the first row (not applied to subsequent rows). 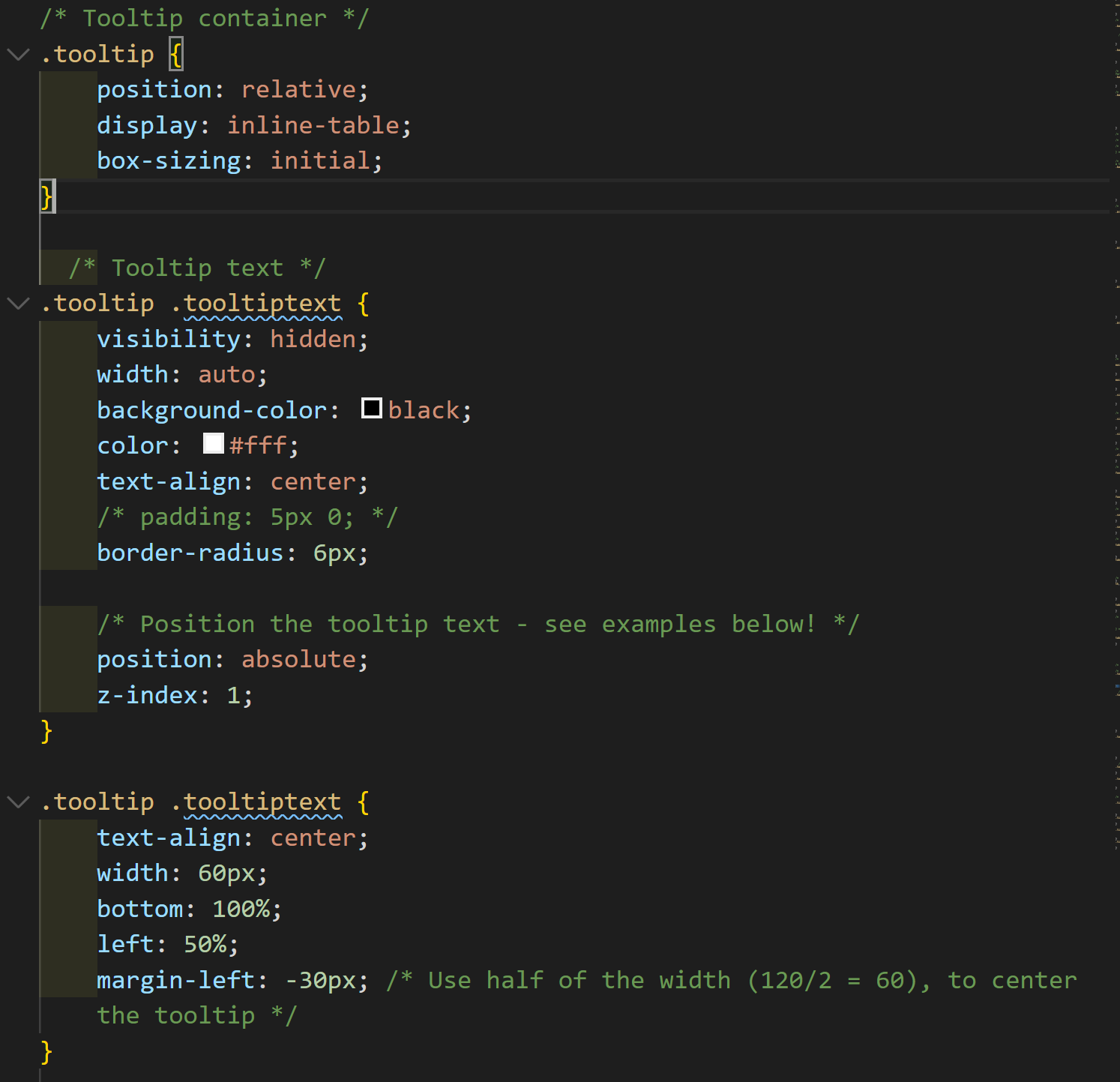 I’m trying to hack my own WiFi using aircrack but have had no success. With aircrack I cannot achieve a successful handshake as the deauth doesn’t seem to have any effect on my targeted devices. This is what it outputs:

What exactly means this line?

Packets contained no EAPOL data; unable to process this AP.

I remember there being a dungeon for D&D 5e, possibly as part of an AL adventure (I don’t remember it being in a full published adventure like Out of the Abyss, etc), but if it was AL, I don’t remember which season (probably one of the earlier ones, though), or exactly how long ago it was. Me thinking it might have been AL might be a red herring.

It was a small dungeon, I feel like it only had 8 rooms or so, arranged in a spiral shape, and near the centre of the dungeon, I want to say area 7 but that might be wrong, there was a little alcove-like room with a shrine to Dagon there, and possibly a dead/undead creature or two in there. After this room, there was then the centre of the spiral, which contained the “boss fight” (I can’t remember what this boss fight was either).

I can’t remember what Tier this was for, but it was probably Tier 1, or Tier 2 at most; I don’t think it was higher level content.

That’s all I remember, although comment-questions may prompt me to remember a little more…

I am transferring Android SMS database to my iPhone manually without restoring. Because of the number format of +1562… iPhone does not recognize the format and creates a new text thread.

There are thousands more numbers ranging in size. Any other number that has more than or less than 10 digits, should be untouched.

Here is a sample of the file.

A basic idea I’d try would be to:

I have been wondering over the following problem:

Given a set $ S$ of intervals on the number line. We can do two operations on them:

If I didn’t have operation $ 1$ I have found a solution using a persistent segment tree.

For the full version, there is the trivial solution which runs in $ O(QN)$ . I also found that using interval tree, I can directly find which intervals intersect the query interval and then I can check them manually. However, is there an even better solution? Maybe $ O(NlogN)$ or $ O(Nlog^2N)$

I have an API that returns a dictionary of dictionaries.

I currently have this code to access the value of the dictionary, but it looks like a code smell. Is there a better way to structure this?