Consider the following elaborate scenario, which nevertheless actually occurred at our table.

Two PCs, Sophie Sorcerer and Roger Rogue, sneak into the hideout of hapless villain Tarley Target. While hidden, Sophie uses her Subtle Casting metamagic to silently cast sleep, rendering Tarley unconscious without ever alerting him to the intrusion. Sophie and Roger swiftly exfiltrate the sleeping Tarley from the hideout to their camp nearby, where Sophie successfully casts charm person on him. When the sleep spell ends and Tarley awakes, Sophie takes advantage of Tarley’s charmed condition: she dupes him into believing that someone else actually assaulted him, and that the PCs are in fact his saviors. Tarley, overcome with gratitude and having little cause to believe the PCs are really hostile, proceeds to spill his secrets. Once satisfied that she has squeezed every bit of useful information from Tarley, Sophie signals to Roger — who has been quietly, nonchalantly moving into striking position — to kill him. Initiative is rolled. Tarley is ruled surprised. Roger goes first, attacks, and misses.

The description of charm person says a target that fails its save "is charmed by you until the spell ends or until you or your companions do anything harmful to it." Does an unsuccessful attack count as "harmful" for purposes of charm person? Would it make a difference if Tarley remained unaware of the attack — e.g., because (as happened here) the DM ruled him distracted by Sophie’s riveting conversation?

So I have a Warlock using Witch Bolt. For the purpose of ending the spell, does Invisibility provide full cover? If not, doesn’t this mean you can use the Witch Bolt to locate the invisible creature?

It doesn’t say that it does, so I ruled “no” on the spell ending and “yes” on the latter.

Why every symmetric starting structures in the "game of life" end up to be symmetric as well / disappear completely? 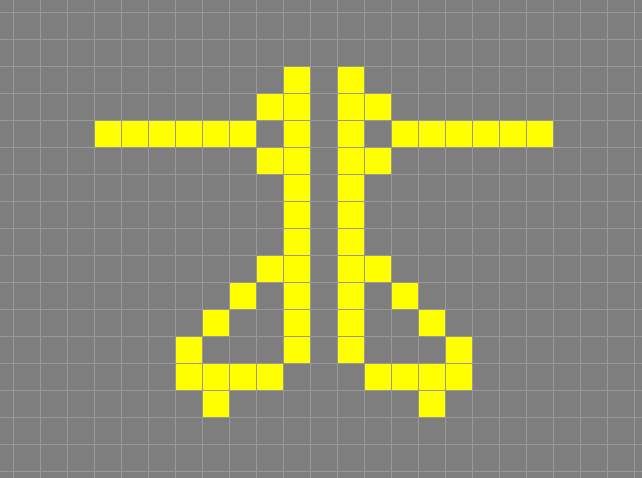 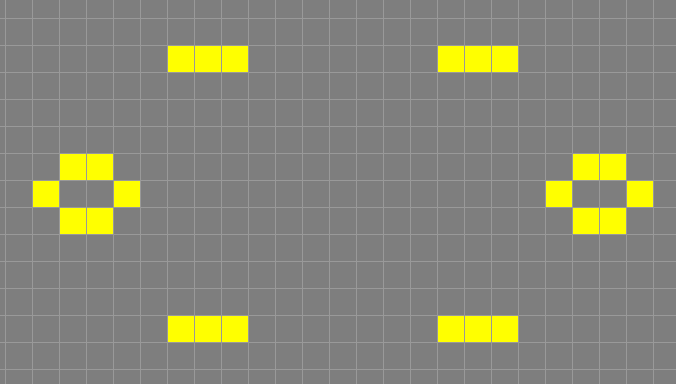 A lot of examples can be made …

I remember reading some months ago about an rpg where the world is ending, and the characters try and make peace with their past, or accomplish some other personal goal before the end. I remember it was very narrative focused, and ideal for a one shot, but i can’t for the life of me remember the name.

Does my vague description ring any bells?

Hello i am a self taught software developer i am trying to learn turing machine in depth , i came to a problem which i can not solve , can you please help me with the design of the turing machine, any hints or thoughts would be super helpful.

I am attaching an image because this question can not be outwritten with math symbols. 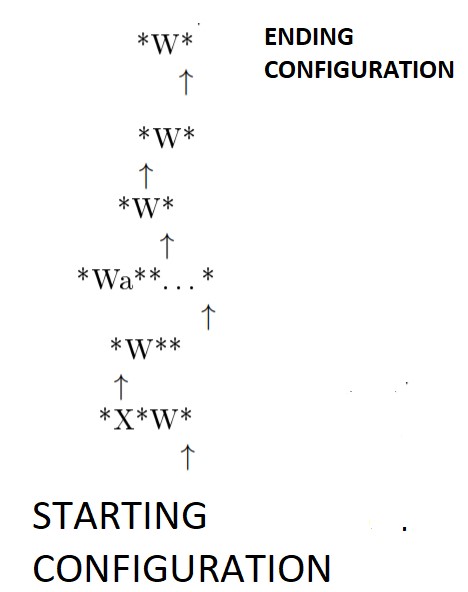 X , W a standing for word over an alphabet * stands for empty shelf Arrows are indicators whether should go to right or left

I feel like it might be ending because, one of the other players are in jail with no chance of escape, and another was currently kicked from the only home she ever new and is feeling depressed, while another is at deaths door and I’m stuck in the middle. so which one should I do: quit and make a new character or should I try to see some good in all of this and try to help all of them at once? if so, how should I go around it, I have no Idea on how to keep my team together.

If a caster has spent the duration of the Levitate spell moving upward to 2000′ is all that distance covered by the included feather fall component. A falling creature’s rate of descent slows to 60 feet per round until the spell ends and Levitate is a 2nd level spell. Also, how long would it take to float back down again?

Recently, the PHP team released PHP 7.4.0. I was running 7.3.12 at the time. I immediately upgraded and important stuff broke.

The most serious new bug (which I actually noticed) was that it started ignoring fgets(STDIN);, meaning all my security measures where I require the administrator (me) to press Enter before the PHP CLI scripts perform various “potentially dangerous” operations were bypassed!

You can imagine how scary that was for me.

I reverted back to 7.3.12 and waited for 7.4.1 to be released, which had fixed that bug. I worked to fix the other, less serious breakage. (Something related to booleans and ifs.)

This made me think. Looking back, this is not the first time that a PHP version ending with “.0” has caused issues for me. For this reason, I have made the decision to simply ignore any future version ending with “.0”, because, in spite for countless alphas/betas/RCs, they never seem to be “actually ready”. The most likely reason is that those alpha/beta/RC versions are all tried by a very small group of people, and only when a “sharp” version is released, you get “actual, real-world feedback”.

For this reason, I now view PHP versions ending with “.0” as “dangerous test versions, unsuitable for production”. I will not be installing those versions ever again.

Of course, this is quite selfish of me. I’m basically relying on everyone else “biting the bullet” for me. If I had the time and energy, I would be far more involved and help test early versions in proper test environments and whatnot, but, as many times as I have tried to set up even one test environment for critical, basic tests before upgrading the “real thing”, it always ends with me giving it up because it’s such a massive chore to maintain, not to mention it’s often impossible to replicate something which relies on all kinds of external connections/data all the time; you cannot replicate that inside a black box.

So, is it “reasonable” for me to do this? Obviously, if everyone did this, the .0 versions would just be another “Release Candidate” and the .1 versions would start being the new .0s… I don’t have a good answer to this myself. What do you all do to avoid this horrible breakage when upgrading to a new “major” (7.3 => 7.4 or 5.x => 7.x, etc.) PHP version?

This is from a competitive programming contest.

Given a DAG and an arbitrary starting node $ S$ , through a random process of selecting the next child node each of which has a uniform probability, find the probabilities of ending in each leaf node.

My current approach is using BFS to find the leaf nodes and then using DFS to compute the probability of choosing a path from $ S$ to a leaf node $ L_i$ .

This seems to work for any example I can come up with, it even passes the first test, however it gives a wrong answer for the second one and I cannot figure out why.

When the spell ends, the target can’t move or take actions until after its next turn, as a wave of lethargy sweeps over it.

Can this lethargy effect be dispelled using dispel magic? Or maybe supressed inside an antimagic field? Is there any way to cheese out this negative side effect after enjoying haste?