I have to following problem to show is in NP class.

Here $ p_1,…,p_n$ are polynomials in m variables with integer coefficients.

I know how to proof EQ1 is in NP, but I confess I have not understood what is the instance accepted by the problem EQ1 (all polynomials are unsoddisfacible?)

Suppose we are given an integer $ c$ and positive integers $ k, N$ , with no further assumptions on relationships between these numbers. We are also given the prime factorization of $ N$ . These inputs are written in binary. What is the best known time complexity for determining whether there exists an integer $ x$ such that $ x^k \equiv c \pmod{N}$ ?

This question was inspired by this answer, where D.W. stated that the nonexistence of a solution to $ x^3 \equiv 5 \pmod{7}$ can be checked by computing the modular exponentiation for $ x = 0,1,2,3,4,5,6$ , but that if the exponent had been 2 instead of 3, we could have used quadratic reciprocity instead. This lead to my discovery that there are a large number of other reciprocity laws, such as cubic reciprocity, quartic reciprocity, octic reciprocity, etc. with their own Wikipedia pages.

I need to develop my web of trust. I don’t live in or near a metropolitan area and as such it is a bit difficult to find possible local people to sign. I assume I must not be alone in that context.

My question: is there any directory/listings of upcoming gpg-signing party per area, or any existing infrastructure to facilitate such meetings? Or alternative ways to find / meet people who can sign?

I want to find a bound on the above problem, and show that a random graph has a positive probability of being an expanding bipartite with the property, |V1|=|V2|. I am not getting, where should I start.

Apologies for not writing my understanding, I am very much stuck.

The language is this:

This wouldn’t have an FSM since you’d need infinite states of depth for each unmatched a you have, right?

Why is it needed a divider line between these two forms? Isn’t proximity enough to group each individual form elements and make each a group? Or is it needed because, since they are sharing the same background but are conceptually different things(a login and a signup), they are being wrongly perceived as a single unit due to the common region gestalt principle and hence need some separation? 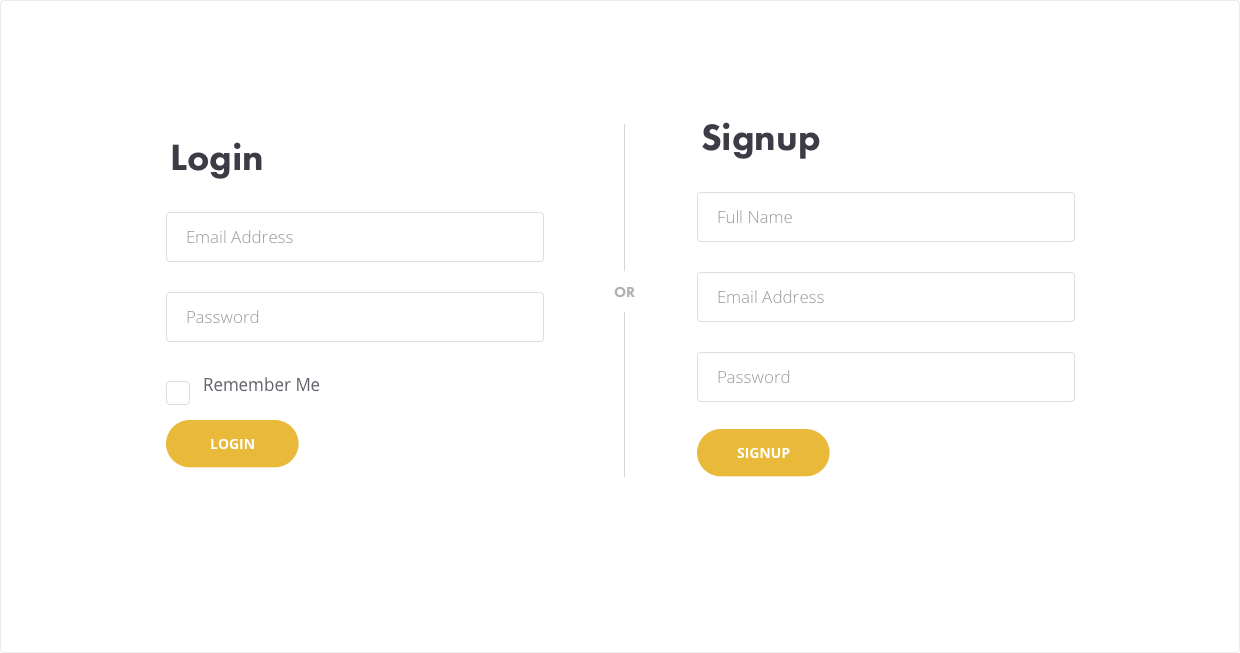 I want to create a workflow which when an item is submitted on List A, it will lookup the created by field for the item against the list of names in List B.

I have three tables. One table has information on users, such as their name, bio, age etc. The primary key is the Id field alone. Second table shows people users follow (user_following) and the third table is to store relations with people who follow me (user_followers).

I want to find information on those users who have been removed from both the tables.

Users can have large IDs and hence the ID column is varchar with the lenght being max 25 characters as of now.

My query is this:

Attached is the explain results of this query:

Is there a way to improve the performance here?