When creating a variant human you get an extra skill to be proficient in. Does that skill have to be from your class skill list, or can it be any skill available to any class?

In D&D 5e, can a 5th-level fighter shoot a hand crossbow 4 times per turn using the Crossbow Expert feat?

Beginning at 5th level, you can attack twice, instead of once, whenever you take the Attack action on your turn.

Is the following statement valid?

The fighter is holding a hand crossbow. He begins his turn. He takes an Attack action; using his Extra Attack feature along with the first benefit of Crossbow Expert, he shoots twice during this action. Then he takes a bonus action. Using the last benefit of Crossbow Expert, he makes this an Attack action. He is limited to using a hand crossbow during this action. He shoots twice using his Extra Attack feature. (Assume he can do this with the same hand crossbow.)

Flurry of Blows: After you take the Attack action on your turn, you can spend 1 ki point to make two unarmed strikes as a bonus action.

Flurry of Blows: After you take the Attack action on your turn, you can spend 1 ki point to make two unarmed strikes as a bonus action.

You can see that Shadow Step says that "You then" (after teleporting), and Flurry of Blows says that "After you take the Attack action". If you go back to "Step of the Wind" you can see that it doesn’t say anything about after the Bonus Action you get the jump bonus.

I would like your response because we both think differently!

Hello I am trying to get this text "*SCRC Reading Room is closed for the Fall 2020 Semester" closer to "Bird Library: View Service desk hours" How would I do that given this code.

How to remove extra white space above text

After a discussion in my Pathfinder group about D&D 5e, someone threw the (often heard) complaint that intelligence was mostly a useless stat outside of the classes for whom it is a primary stat. Seeing as the knowledge skills heavily depends on the GM’s style, investigation is, in my experience, usually replaced with perception (again partially the DM’s fault) and added to the fact that there seem to be only a few classes that uses Int for their ability.

We eventually came up with a house-rule suggestion :

Since none of us have extensive experience with the D&D 5e system, we’re not sure if this rule would break the system at some point. Has anyone used a similar rule or sees a reason this might imbalance the party?

Is this, as I believe, an incorrect reading of the rules?

My reasoning for attacks 4-6 are that the Tentacle Rod states (it’s long because I’m trying to be thorough):

While holding the rod, you can use an action to direct each tentacle to attack a creature you can see within 15 feet of you.

By the same token, the Monk rules state:

If the action isn’t an Attack action, then the Bonus Action cannot be used for an unarmed strike.

This would mean that the Monk can get either 3 attacks with the Rod, or take his standard Attack, Extra Attack, and unarmed strike, which is still 3 attacks.

This is how I read the rules. Also, getting 7 attacks at 5th level seems to break action economy, but that’s more of a "sniff test" that a rule I can actually point to.

I found this question from a year and half ago asking basically the same thing, but about Multiattack. However, Multiattack and Extra Attack aren’t exactly equivalent, neither are PC actions and monster actions, so I’m inclined to think it doesn’t apply.

P.S. I’ve seen this player make similar mistakes to his detriment, so I’m pretty sure any mistakes here are 100% accidental.

Current table has a house rule that spells attacks can not deal extra damage through critical hits. They have the rule that you can critically succeed or fail on a natural 20 or 1 on saving throws.

I brought up how I was worried about how this would affect the balance of the game, fairly certain this would impair characters who are primarily casters in the long run. (Most of the PCs are half casters or not at all, save for mine and a couple others.)

I was told they are going with this ruling because it is more balanced, but I’m not convinced. Could someone with a more thorough understanding of the rules elaborate on how this could unbalance the game? Or am I just worried over nothing?

This is a pay to play table that I’ve already paid a subscription for so I’d like to not be told to just walk away as an answer. The DM has told me if there really is a balancing issue he’d see to fixing it.

2nd half of this question.

I know at higher levels that increases but I’m asking about only level 3. Because you only get 1 bonus action does that make that extra attack feature from one or the other useless?

I am getting lots of incorrect and extra anchor texts when I am building blog comments and other links
Here is my project anchor details: 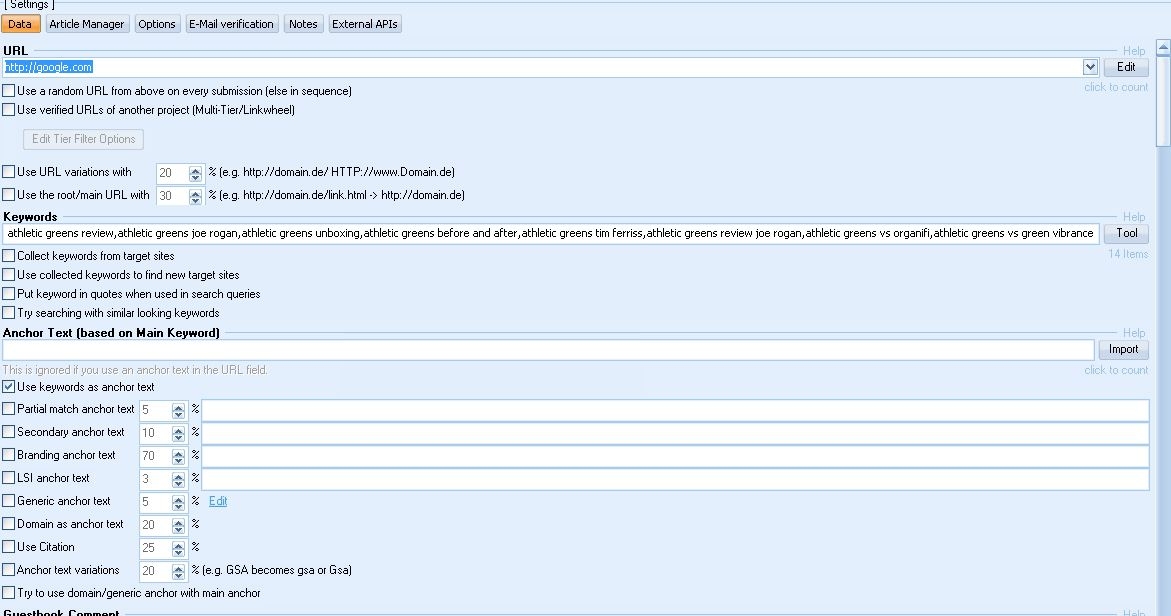 And Here is the outcome 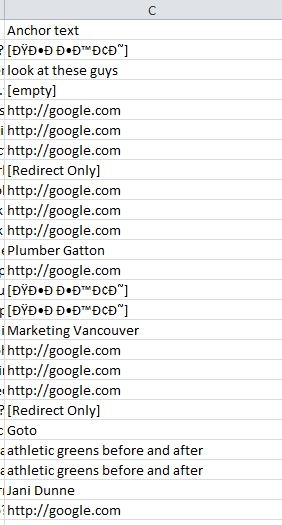 I’m DMing for a group of 4 players. Two of them have played a fair bit of 5e before, and two of them are new. I’m also new to DMing, though generally familiar with the rules of 5e.

One of the new players is trying to get creative in combat, which I think is great! The problem is I’m not exactly sure how I should adjudicate some of her requests in a way that won’t break the game. Some examples of what I mean:

Can I make an unarmed strike and use my talons to scratch the enemy’s eyes and blind them?

I attack them in their Achilles’ heel and cripple them so they can’t walk?

Like I said, I like that she’s trying to be creative in combat, but if an unarmed strike can potentially blind an enemy, that’s incredibly strong. And if the PCs can do this to enemies, it’s fair game for enemies to do this to PCs as well. I can think of some house rules to balance it off the top of my head (Higher AC to hit a small target, enemy can make a constitution saving throw to avoid the effect, etc.) but I don’t want to worry about proper balance while we’re in the middle of a combat.

What’s a good way for me to empower my players and make them feel like they actually have these choices in combat rather than shutting them down, but without breaking the game?