Magical darkness spreads from a point you choose within range to fill a 15-foot radius sphere for the duration… nonmagical light can’t illuminate it… If any of this spell’s area overlaps with an area of light created by a spell of 2nd level or lower, the spell that created the light is dispelled.

Each object in a 20-foot cube within range is outlined in blue, green, or violet light (your choice). Any creature in the area when the spell is cast is also outlined in light if it fails a Dexterity saving throw. For the duration, objects and affected creatures shed dim light in a 10-foot radius.

Given this, casting Faerie Fire using a spell slot greater than 3 inside magical darkness should work. What exactly would the effects be on a creature inside the darkness and Faerie Fire who failed their saving roll?

Specifically who would get advantage, disadvantage, or be rolling normal (due to cancelation of advantage and disadvantage), in the case of an attacker in the darkness, another outside, and the original creature?

While playing Dnd 5e tonight, I had a small party of players in a room with Darklings in which Darkness had been cast in two locations in the room. It was very dark and the players initially were getting pummeled by the Darklings. The reason Darkness had been cast in the room was because Darklings are at a disadvantage in brighter environments; Darklings are at an advantage when the environment is dark.

The Player characters first cast the level 1 Light spell to try to brighten up the room. The Darkness spell is a level 2 Evocation spell cast by Wizards, Sorcerers, or Warlocks and according to the Darkness spell’s specifications:

“If this spell’s area overlaps with an area of light created by a spell of 2nd level or lower, the spell that created the light is dispelled.”

Therefore, nothing happened when they cast the little level1 light spell at the Darkness. At a loss, the Player characters then cast the level 1 Evocation spell called Faerie Fire, hoping to cause the Darklings nearby to dimly glow violet.

Since the Faerie Fire spell would’ve been adding a form of light, and since it’s the same type of spell that Darkness is (Evocation), but since it’s a level lower than Darkness, my inclination was to say Faerie Fire was dispelled the same way the light spell was.

However, I can see a reasonable explanation behind allowing Faerie Fire to work in magical Darkness, since Faerie Fire is not actually a light spell.

And…… that’s where we ended things for the night because, fortunately, we were playing online – the virus – and our link abruptly ended. When it ended, the bard who cast Faerie Fire said he was going to quit for the night.

So that’s the question: Is Faerie Fire dispelled immediately if it’s cast into magical Darkness?

While you wear both of these steel gauntlets, any non- magical weapon you grasp with either gauntlet is treated as a magic weapon. As a bonus action, you can use the gauntlets to cause magical flames to envelop one or two melee weapons in your grasp. Each flaming weapon deals an extra 1d6 fire damage on a hit. The flames last until you sheath or let go of either weapon. Once used, this property can’t be used again until the next dawn. Source: BGDIA, page 223

Now the first part is clear that it makes non-magic weapons magic, but does the second part using a bonus action to add 1d6 fire damage apply only if the weapons are non-magic to start? I.E. If I wield a +1 short sword would I roll 1d6 slashing +1d6 fire +1 for damage or just 1d6 slashing +1?

I was looking at wall of fire and realized I wasn’t sure how to represent the ringed version when on a grid. The spell states (emphasis mine):

So assuming we maximize the diameter to 20 feet and use the following rule from the Dungeon Master’s Guide (DMG: page 251) we get the following images with the second showing the outer squares, where the ring actually is:

Choose an intersection of squares or hexes as the point of origin of an area of effect, then follow its rules as normal. If an area of effect is circular and covers at least half a square, it affects that square. 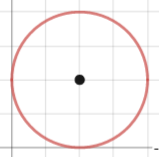 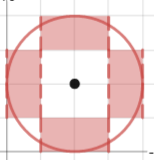 However, this image seems incorrect; one could simply leave the ring by moving diagonally, avoiding taking damage entirely. Have I made a mistake in my drawings or is this just a case that the rule happens to not work well with?

Let’s say a Wizard casts Wall of Fire in the ring shape, choosing the inside of the wall as the side that does damage.

An enemy is in one of the squares on the edge of the ring (ie. one of the 8 squares on the outside of the template for a 20′ diameter circle, and not the 4 inner squares). Therefore, the enemy must make a Dex save and might take 5d8 damage.

If it makes the save, is it inside the ring?

If it fails the save, is it inside the ring?

Here is a good reference for the way the damage works: Ringed Wall of Fire: How does the damage sequence go?

Let’s say a character casts Wall of Fire in the ring shape, choosing the inside of the wall as the side that does damage. A creature is inside the ring.

When the spell is first cast, the creature must make a Dex save or take 5d8 damage. Then, on the creature’s turn, it wants to move out of the ring, and it will need make another Dex save as it moves through the wall. Effectively, a single casting will require a creature inside the ring to make a minimum of 2 saves in a normal movement situation. Correct?

Note: I realize by the time characters are level 7+, there are many ways to avoid the second Dex save, including flying over the wall, burrowing under the wall, teleporting out, casting a barrier spell within the ring, being immune to fire, etc. I’m just asking about normal movement situations without other tricks, to ensure I’ve understood the spell. Thanks!

An awakened cat with wizard levels has fire shield active, and is melee attacked by a goblin within 5 feet of it. The goblin hits the cat but exceeds the cats AC by 4 or less.

In addition, whenever a creature within 5 feet of you hits you with a melee attack, the shield erupts in flame. The attacker takes 2d8 … damage..

Hooray! That pesky goblin will get their comeuppance. However, the cat does not feel like taking any damage from this attack, so it casts shield which has the following cast time and trigger:

1 reaction, which you take when you are hit by an attack or targeted by the magic missile spell

So the cat has clearly been hit by the attack, triggering fire shield and allowing it to take a reaction to cast shield as well. But shield has this effect:

… Until the start of your next turn, you have a +5 bonus to AC, including against the triggering attack, …

Which would cause the attack to miss! Now we have Schroedinger’s fire shielded cat!

Does the damage from fire shield affect the attacking creature when you also cast shield to negate the attack? Or does negating the hit also negate the trigger which allowed shield to be cast at all?

So I am attempting to do this programming task: 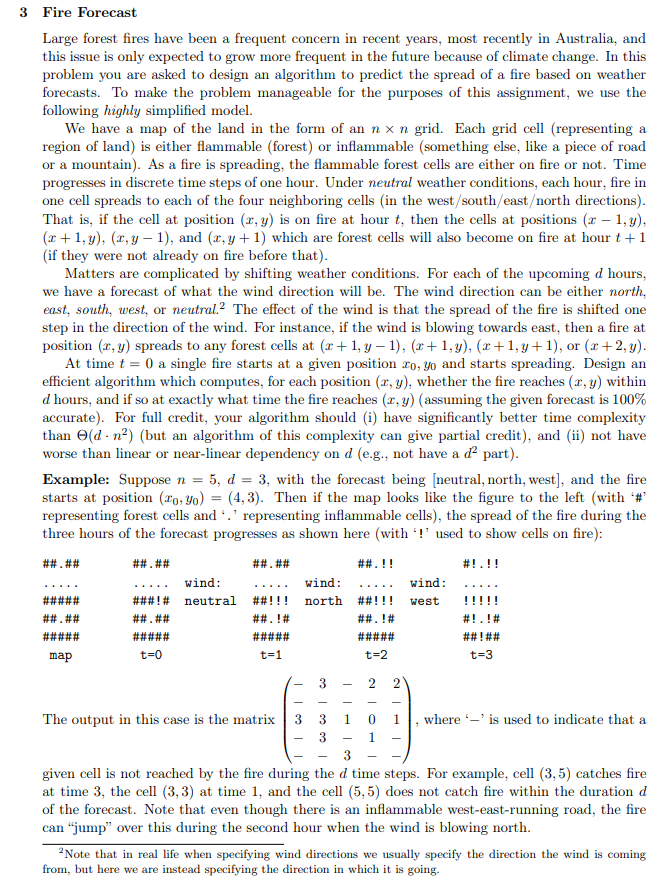 Here is my current “code”:

Note: This is meant to be pseudo-code (or semi-pseudo-code). It is not compilable or specific to any language, just more of a “theoretical” solution.

My two questions are

In Out of the Abyss, Appendix B: Magic Items, two magic items are listed (p. 222); the Piwafwi (which is basically just a drow made Cloak of Elvenkind) and the Piwafwi of Fire Resistance (the same but with fire resistance while attuned).

However, I cannot find these items anywhere in the adventure available for the characters to take for themselves. On p. 149, there is an NPC who has one:

That is the only reference to a Piwafwi of any kind being present in the adventure. So unless the party wants to mug this NPC (or if they die and the party loot the body), there are no piwafwi available for the PCs.

Am I missing something, or are there really no Piwafwi (besides the one belonging to that NPC) or Piwafwi of Fire Resistance available throughout that adventure?

How long does Alchemist’s Fire burn for?

In the item description within the Adventuring Gear section of the rules, it says:

On a hit, the target takes 1d4 fire damage at the start of each of its turns. A creature can end this damage by using its action to make a DC 10 Dexterity check to extinguish the flames.

Yet no mention of the burn rate. One round after a hit? 2? A minute? Continuous until extinguished?