The Sea Hag has a special action called Death Glare:

Death Glare. The hag targets one frightened creature she can see within 30 ft. of her. If the target can see the hag, it must succeed on a DC 11 Wisdom saving throw against this magic or drop to 0 hit points.

Does this work on a target that is averting its eyes?

A Mummy has an ability called Dreadful Glare:

The mummy targets one creature it can see within 60 feet of it. If the target can see the mummy, it must succeed on a DC 11 Wisdom saving throw against this magic or become frightened until the end of the mummy’s next turn. If the target fails the saving throw by 5 or more, it is also paralyzed for the same duration. A target that succeeds on the saving throw is immune to the Dreadful Glare of all mummies (but not mummy lords) for the next 24 hours.

The Berserker Barbarian has the Mindless Rage feature:

Say a Mummy uses its Dreadful Glare action on a Barbarian who is currently raging and has the Mindless Rage feature. What happens if the Barbarian fails their save by 5 or more? Does the Barbarian become paralyzed because they failed their save so badly? Or are they unaffected because they are immune to fear and the two conditions must be applied together?

Simple question, is anyone aware of a tool that can emulate screen glare for websites / apps? Specifically for mobile screen glare.

While you are in this stance, any opponent that you threaten takes a -4 penalty on attack rolls against your allies. Tome of Blades p. 59

Let’s consider a phalanx of Crusaders with normal melee weapons in the first line and reach weapons in the second line, all in Iron Guard Glare stance. Now an opponent is directly in front of the first line: He attacks the Crusader directly in front of him. He is threatened by the two Crusaders left and right of his target and three Crusaders in the second line, totalling 5, all glaring him down.

I wanted to know how to get rid of this glare on my lens, is this corrected using a filter? 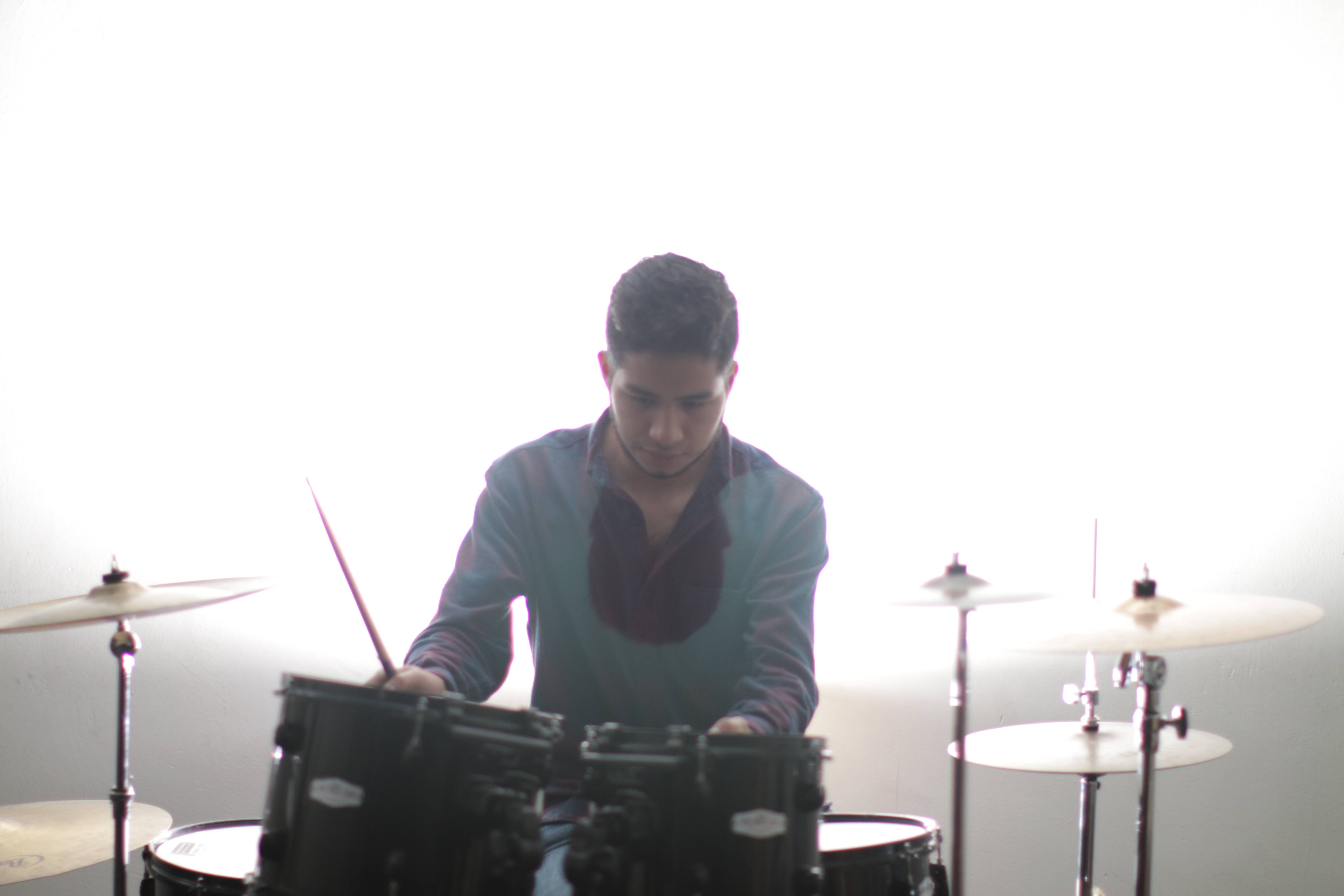 I have a problem that I have not been able to solve involving glare. I shoot a lot of concert photos from 6-12 feet away. I keep getting glare from the lights. I have used a hood, filters, various ISO, shutter speeds, etc. I use a Nikon D500 camera and most often a Sigma 17-50mm 1:2.8 EX HSM lens. Do you have any suggestions that might help with my problem? Thanks!