I am planning on playing a campaign, and I want to play a gold half-dragon. I haven’t found any information about how I would create one, and what abilities it would have. Is it canon?

In D&D 5e, Half-Dragon is a template that can be applied to any beast, humanoid, or giant. When I applied the Red Dragon Wyrmling’s dragon breath – which deals 7d6 fire damage in a cone – to a Raven (CR 0) it came out as CR 1/4.

This would mean a level 2 Druid can wild shape into a creature that can deal 7d6 fire damage in a cone, with a 1/3 chance of being able to reuse it every turn. This is more damage than any other class can deal at this level, even with max stats (eg. a fighter action surging [once per day] deals only a max of 4d6+10, approximately the same as this, which the druid can do infinite times in a day). So, can druids Wild Shape into beasts with the half-dragon template?

First example: A half-dragon astral deva. Astral devas normally have wings, but they’re Medium, and the Half-Dragon template states that Medium half-dragons don’t have wings. Does the Astral deva lose its wings due to the template?

Second example: A half-dragon solar. Solars have a land speed of 50 ft., and a fly speed of 150 ft. The Half-Dragon template states that a creature of this size can fly at twice its base land speed, with a maximum of 120 ft. Does the solar have its fly speed reduced to double its land speed (100 ft.), or to the Half-Dragon template’s maximum fly speed (120 ft.), or does it keep its base fly speed (150 ft.)? Similarly, what (if anything) happens to its maneuverability?

Third example, based on the maneuverability part of the previous point: a half-dragon great wyrm (or any creature with a fly speed greater than 120 ft. but worse than the average maneuverability given by the Half-Dragon template). Does it keep the best aspects of its flight sources, or the worst aspects, or does it take one source for its wings in its entirety? 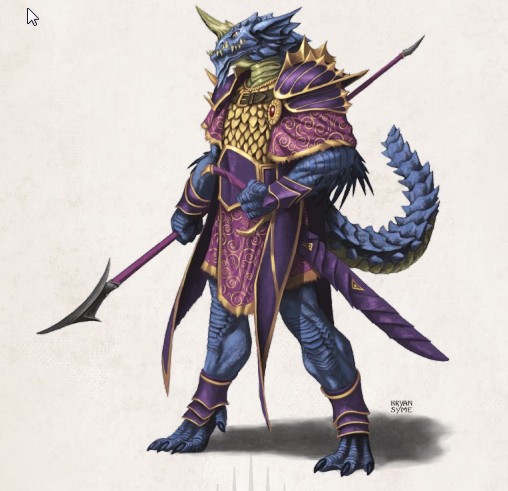 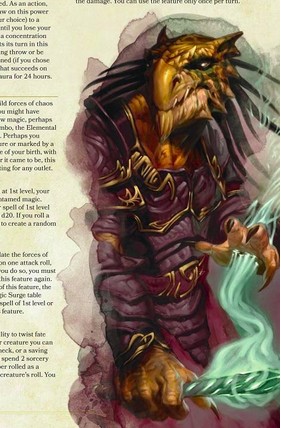 The villain in the adventure I’m currently running is a half-dragon druid. Their motivation is that they want to claim some of the power and glory of their draconic ancestors. At the moment, I’m just making something up, but do any rules exist that allow for an NPC to become ‘more draconic’?

So, from my understanding, a half-dragon cannot use disguise self to appear human. There’s just too many limbs for that to work properly, not to mention technically the dragon is no longer humanoid in type and therefor cannot be changed to a humanoid sub-type.

Creature type changes to dragon. Do not recalculate hit dice, base attack bonus, or saving throws.

My question is, can disguise self allow a half-dragon to appear as another medium sized dragon, or a wyvaran, or a drake, or anything similar of the dragon type?

This is going to be the first boss for my upcoming campaign. I have 7 5th level players, and this fight is meant to challenge them quite a bit. There will also be a down leveled mage (Challenge rating 4) and at least 2 regular quagoths.

The story is that this quagoth found a dying dryad and consumed her heart, this made him a sorcerer as well as giving him some druid magic. Then the cult of the dragon found him and made him a half dragon. If the players don’t kill him I plan on making him an NPC later on.

I would like to know if this monster is ready to be thrown at my players. If it is too overpowered or underpowered at its current challenge rating. And what I can do to fix any balancing problems found in the stats of this monster.

Senses: Treill has blindsight out to 10 ft, and darkvision out to 180 ft.

Wounded Fury. While he has 20 hit points or fewer, Treill has advantage on attack rolls. In addition, he deals an extra 7 (2d6) damage to any target he hits with a melee attack.

Lighting breath Recharge (5-6). Treill can use his action to exhale destructive energy. Each creature in a 5 by 30 ft. line must make a Dexterity saving throw or take 24 (7d6) lighting damage, or half as much on a successful save.

Spellcasting. Treill is a 5th level caster, his casting ability is Charisma. DC 14, +6 to hit with spell attacks.

At will : Mage hand, Feather fall.

Is Half-Dragon able to mate with the parent race who is not Dragon?

If so, what kind of race will the child have?