Here are two screenshots from Stellaris where images are seamlessly integrated into the text. How can I achieve this in unity?

I can only see one in unity: 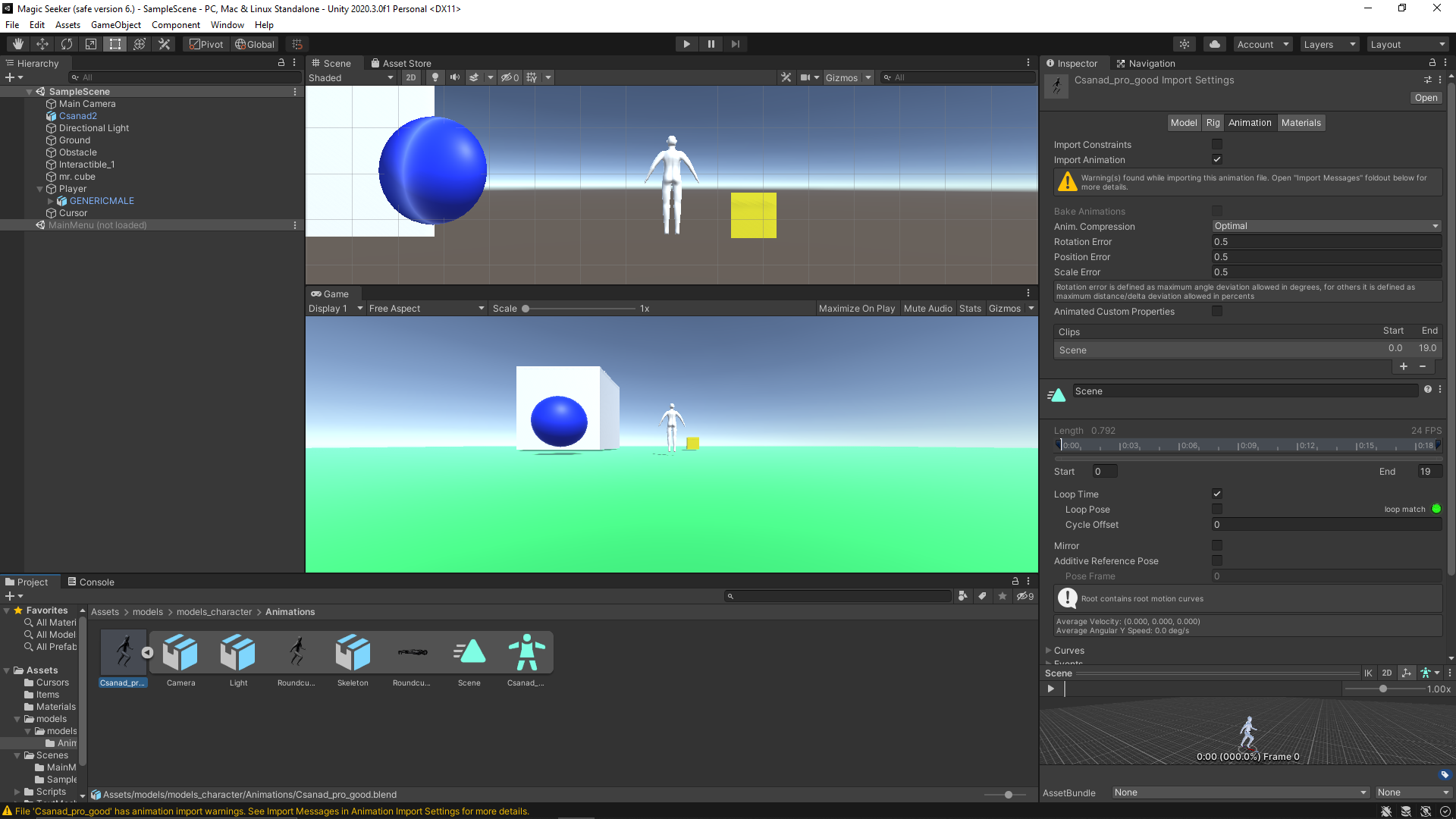 But there are three in blender: 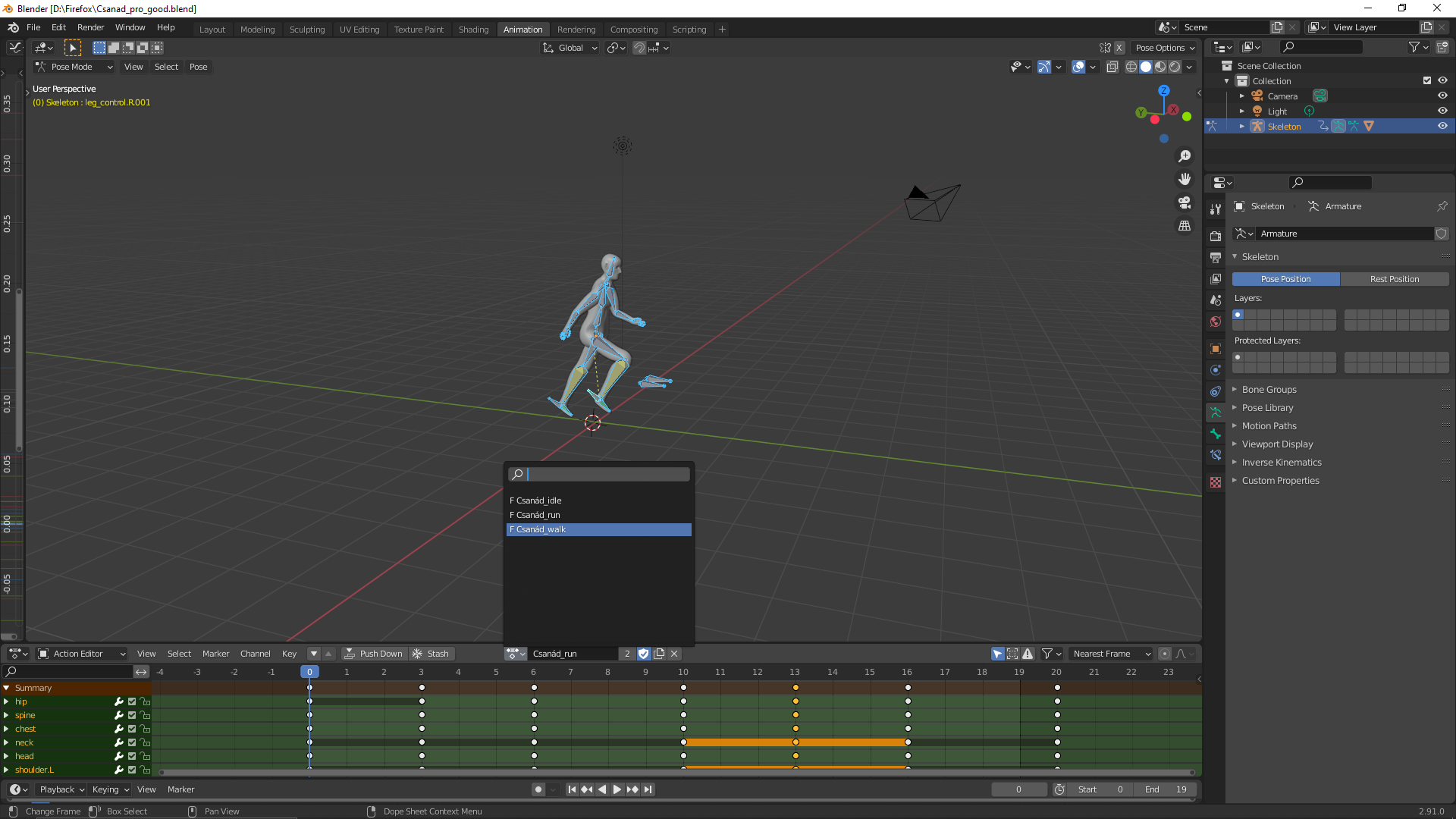 I have few columns which has values either 1 or 0. Final result i have to store in one column(F), Which should perform OR operation. 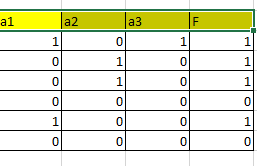 I had asked this question on Software Recommendation but did not get any answer.

I am working on an e-commerce website, which is developed in ASP.NET MVC… I want to build a blog for the website and add some content to the blog to improve website’s ranking in the Search result.

I want my blog to be reached using: my-site.com/blog

Is it possible to integrate an existing blog platform such as Medium or Blogger into my website?

So far I have the following code:

Several problems are easy to see: Data for Open and Close are saving in separate tabs (I do not know why), adding additional ticker symbols forces all ticker data for a symbol into the same row in the same tab (again I do not know why), I am getting a string e.g.

when all I want is the numerical piece. Finally, I am not getting the headers for each attribute as I am looking for.

I would really appreciate some assistance here. I have looked at other solutions as Creating a Stock Dataset but it doesn’t quite give me what I am looking for and my attempts to change it to meet my needs have failed.

Some spells can push the target X feet away (like thunderwave, which pushes 10 feet away on a failed save). I was wondering what happens if the target, while being pushed, encounters a wall or other rigid object. Does it take (bludgeoning) damage? To me it seems logical that it would: it is like falling, sudden force applied to a creature due to encountering resistance from an object.

I couldn’t find any rules about this in the Player’s Handbook nor online.

Code for downloading (My Problem)

what i have tried

Exactly as the title is asking. But to be more specific, I am asking for the purposes of the Shape Breath Metabreath feat. As the feat says:

I need to put the result of a query into a variable.

Just a query, works as successful

But if I need to use the WITH statement in a query, then I get a syntax error

Msg 319, Level 15, State 1, Line 2 Incorrect syntax near the keyword ‘with’. If this statement is a common table expression, an xmlnamespaces clause or a change tracking context clause, the previous statement must be terminated with a semicolon.

How do I put the query value into a variable if the WITH clause is used in the SQL statement?

Item: A gem or crystal worth at least 100 gp

Later, it goes on to say

Okay, while gemstones are assumed to be just valuables, what is a crystal? The PHB lists the following forms for an arcane focus:

Admittedly, the crystal has a listed cost of 10gp, but it’s reasonable a fancier one could be made to fulfill the requirement.

Moving on, the Artificer’s Spell-Storing Item feature lists as its possible targets

one simple or martial weapon or one item that you can use as a spellcasting focus,

An artificer must use a tool they are proficient with or an item they have infused as a spellcasting focus – this means that a finished homonculus can be turned into a spell-storing item, but it’s rather unclear if it can then touch itself to cast the spells stored within itself.

… but, if you pick up one level of wizard (or the magic initiate: wizard feat, perhaps? Actually, no, that deserves a question of its own), you can use the crystal as a spellcasting focus, since the feature does not specify it must be an artificer focus.

Thus the plan. At the end of a long rest, touch your expensive crystal focus, imbue it with your desired spell, then infuse the focus to be the heart of your homonculus, which it is rather difficult to argue isn’t touching its own heart at all times, letting it cast the spells within the item even by the strictest of RAW readings.

Is there a reason this wouldn’t work?