There are prescription in AL to prevent a transmuter wizard own multiple transmuter’s stone keeping the ones producted by his simulacra and keeping them also in different modules?

Either there is a security hole or I’m missing information about something.

While I was testing how Surfingkeys addon works I’ve noticed that it has command yf to copy form content on current web page. I though about testing it on “Sign In” and “Log In” forms on few websites to see if it would be able to retrieve typed passwords in plain text. It was successful if standardized <form> tags were used.

Then I’ve noticed that in most web applications password is kept in <input value=""> attribute in plain text which to me seems like by-standard security hole for whole W3 stack (HTML, CSS, JS, etc.). If this addon was able to get password from DOM then any addon can do that. The only piece missing is sending that data to server of a 3rd party who are owners of such malicious addon – such situation already had place with Stylish.

I find that scenario possible show me that it can’t happen. Also my question is: given that is Web security flawed by design?

The thing is that no one discourages from using <input value=""> as a password holder it seems that there is no other option by standard. Web developers can only come up with their own ideas to obfuscate where a password is stored before request is made.

How could we delete an arbitrary vertex from a directed weighted graph without changing the shortest-path distance between any other pair of vertices?

A common thing I’ve noticed in strategy games (of all types, 4X, RTS, MOBA, etc.) is that most games eventually get to a point where it is fairly clear who is going to win, and the rest of the game just becomes playing out the motions, and if the winning player/team doesn’t make a major misstep, they will win.

This is just kind of the nature of strategy games. They inherently have a “snowball” effect. The gameplay is all about setting yourself up for success over your opponents in the future, and whoever does this better in the earlier stages of the game should win in the later stages. This happens in every strategy game to some extent, even the most classic. In Chess, it becomes increasingly harder to win if your opponent takes more and more of your pieces and forces your remaining pieces into tough situations.

As I said, this is just a fundamental part of the genre, so I’d hesitate to call it a problem. However, on occasion, in these types of games, you have matches where no player/team gains a significant advantage early, and the game comes down to the last turn. In my opinion, these are the most exciting and interesting matches you can have. Furthermore, when this doesn’t happen, the late stages of the game can feel very boring for everyone involved, where the winning player is just awaiting their inevitable victory, and the losing player their inevitable demise (this can be especially unfun for the losing player, as they probably have very few options, and it is just really unlikely that they are having a good time).

So it would be cool if we could design a strategy game that avoids consistently falling into this state, right? Well, I have seen a handful of games like this, where a losing player consistently has avenues to victory, no matter how far behind they are. The issue with this is that if an upset happens (say one player was dominating the whole game, and then a losing player makes one good play at the end of the game to win), that victory can feel very unsatisfying for the winning player, as they may feel they didn’t deserve it. Similar, the player who was winning most of the game may be very unhappy, as they may feel like victory was robbed from them, and they didn’t deserve to lose. So essentially, no one is happy with the result. This approach may also make the early game less fun, as players may feel like it just doesn’t matter.

So is it possible to design a strategy game that avoids both of these issues? A game where we don’t consistently fall into a boring lategame with a forgone conclusion, and yet also keep victories feeling satisfying and deserved? Or are these issues far too fundamental to strategy gameplay to overcome?

If this question is too vague on its own, then we can focus on 4X strategy games, as those are the games I have experience with, and that I am interested in designing.

After doing this, I noticed that several users with the same domain had previously registered, thus automatically creating a tenant, the same tenant I have been put into.

Those users have put several files on OneDrive.

my situation now is:

Now I’d like to move the domain to another tenant, but I need to do this without deleting or changing the username of any of the existing users.

I would like to encrypt my drives and data on Windows 10, but I need some recommendation to use the appropriate software(s).

I think that the most important folders to encrypt are Google Drive, Pictures, Videos and FileHistory. But I don’t know if whole drive encryption will be better and more appropriate.

For Windows, I found "Bitlocker" and "VeraCrypt", but if all files are encrypted, I won’t be able to decrypt Google Drive folder content on Android.

For Google Drive, I found "Boxcryptor", "Cryptomator", and "GoodSync" which work on Windows and Android, but which seems to be specific to cloud storage. 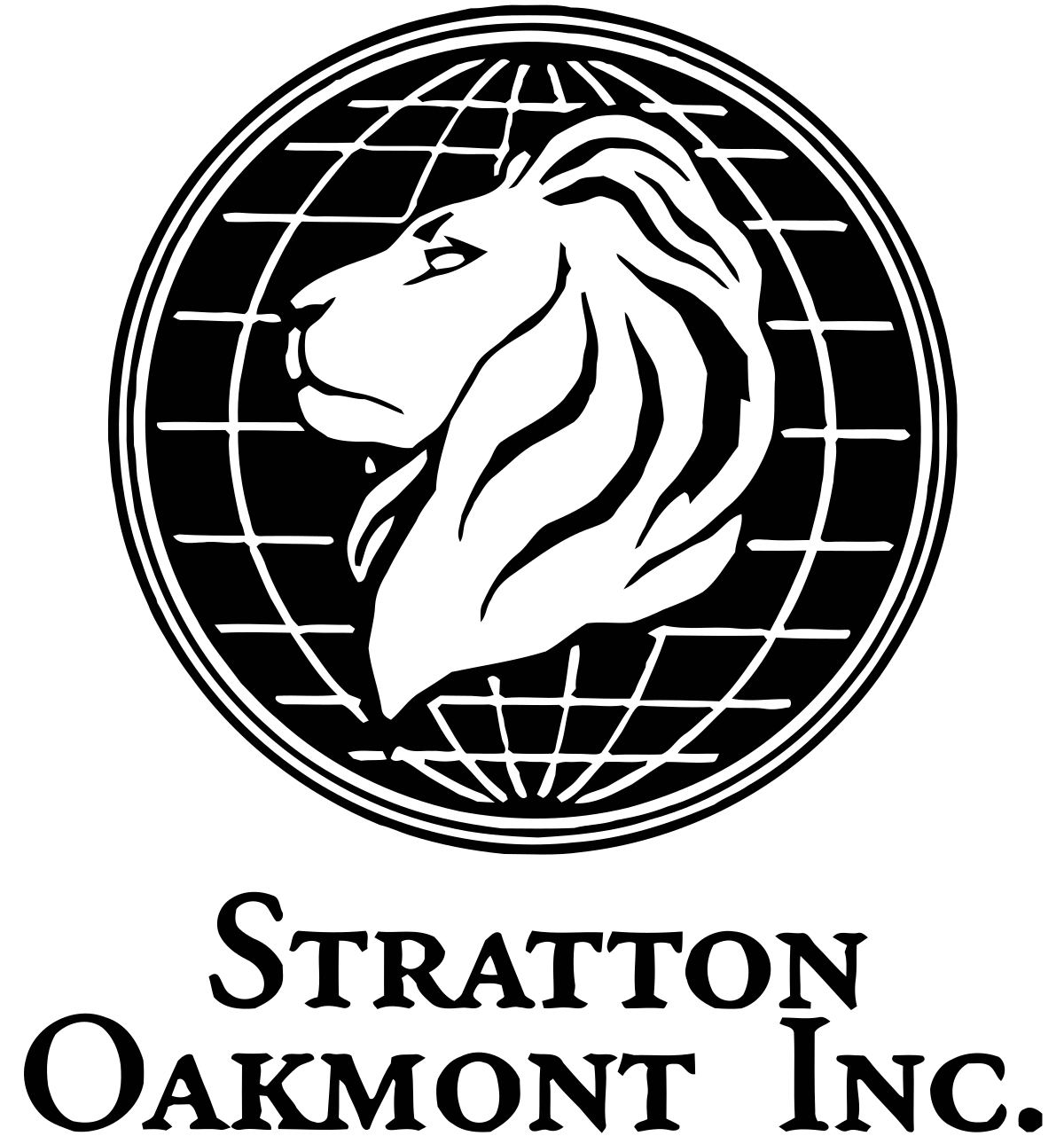 I would like to cut the lion but keep the original image size and lion in place.

right now i’m only able to cut the lion and keep the original image size, but not it’s position: 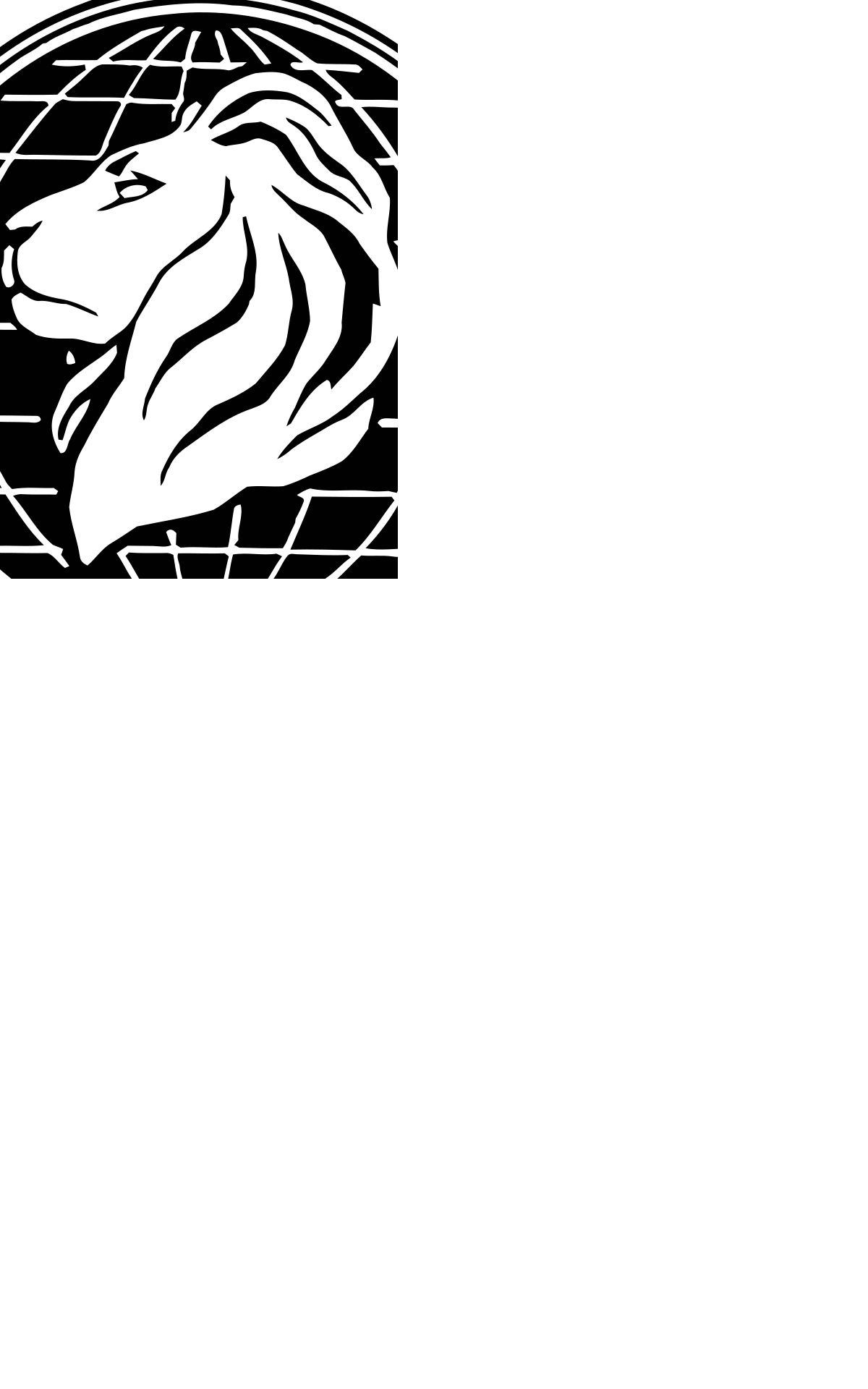 How can i keep the lion in it’s original position?

To get and analyze users’ feedback is vital for designing successful products as all of you perfectly know. It is more or less clear what to do with surveys’ results, but what is the best way to keep results of interviews and unstructured user reports?

Shame but now I just keep feedback in a special mailbox and store interviews’ summary in Notes. As a result, I create tickets in Jira after short analysis 🙂 Previously when I had 3 more designers we used spreadsheets (excel, confluence, google sheets) but it takes too much time now when I’m the only designer (yet). The main issues with those approaches are:

Any hints on how to avoid spreadsheets? Thanks!

Consider an interpolating function derived from some data, e.g. 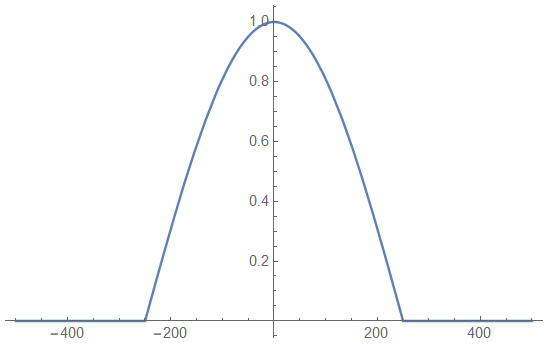 Now I would like to change (manipulate) the interpolation function such that e.g. the function goes to zero at x=-100 and x=100 instead while the hight increases proportionally such as to keep the integral constant

Here a rough sketch how the result should look like 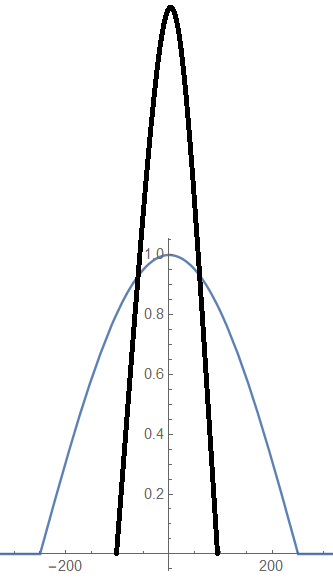 How can I do this with mathematica?

Naively, I could always do 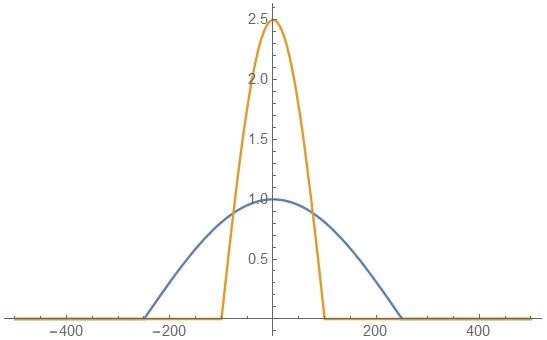 But I wonder if there is a less pedestrian way of doing that?