I’m trying to make my first game in unity a 3d platformer inspired by the classic crash bandicoot games, I’ve managed to make most of the movement however I don’t know how I can do a slide/crouch since what I want to do is basically a way to rotate and move the player down closer to the ground and give him some more speed that decreases over time until he reaches a normal waking state, I thought about making the player rotate on a specific axis but when he turns the axis don’t change so now I’m kind of lost in what to do. 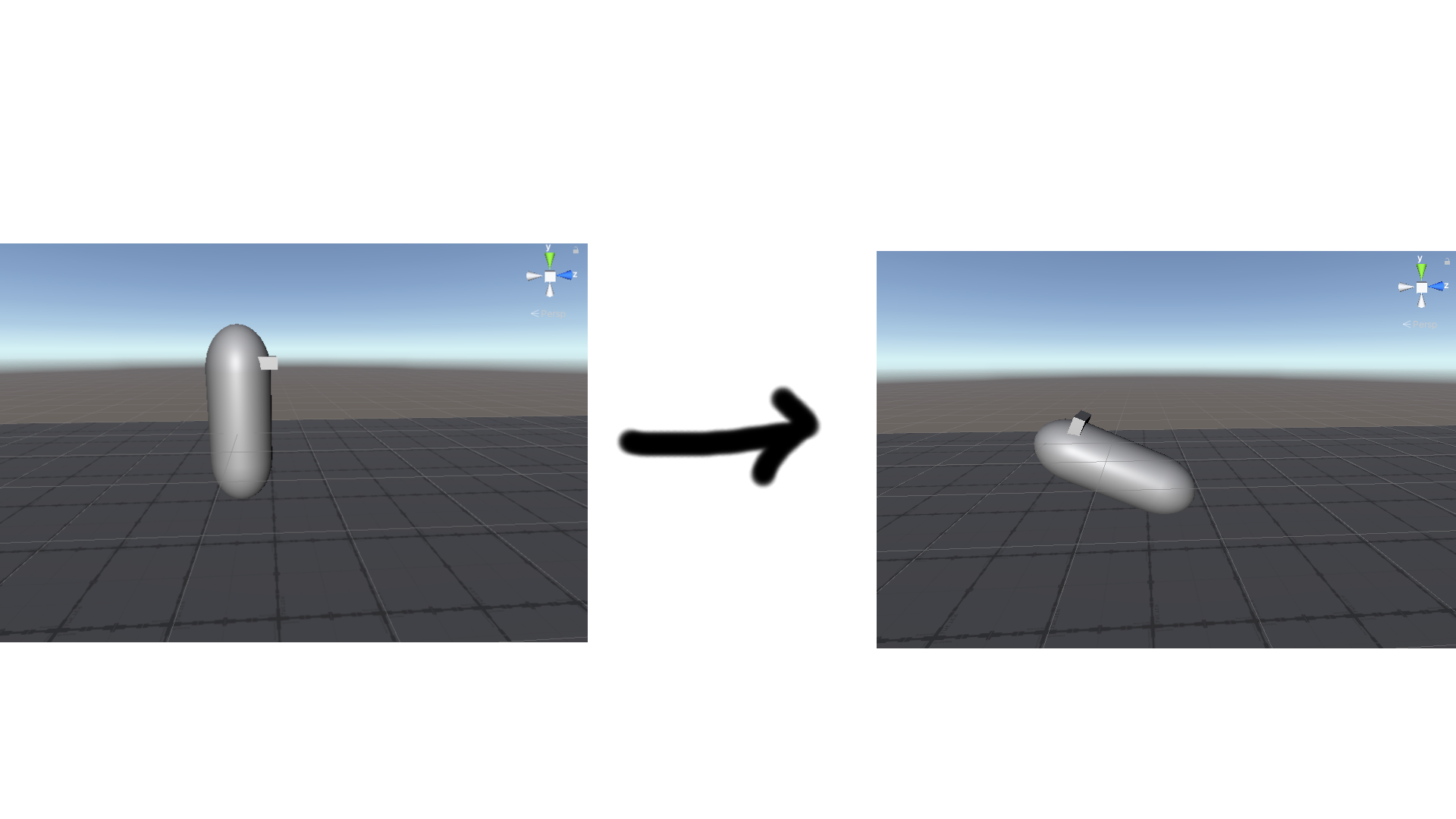 I’m just starting a campaign for the first time with a couple of friends, and I’ve been told that certain classes like cleric are really strong; some people even say they’re overpowered. What is it about them that makes them so strong?

Me (Gamemaster) and a few friends are gearing up to start a FATE game set in a society inspired by ancient Greece, with a direct democratic political system.

One of my players wants to play a wealthy merchant transitioning into politics, and has outright mentioned wanting to use his wealth to buy votes/sway the system.

This sort of thing makes me really uncomfortable because of its effects in real life. I think having a player character pursue this sort of goal would lessen the fun for me as the game master, as it would serve as a constant reminder of the sort of stuff that goes on IRL. It’s the sort of thing I would consider an appropriate method for a villain, not a PC.

I don’t want to be the moral police and get in the way of him playing a character he enjoys, but I also want to have fun without grappling with this issue in my game.

Should I talk to him about it and encourage him to pursue alternative ways of achieving his character’s goals? I could just have it be really difficult to do in the game, because this society is partially setup this way because of people that have tried to do this in their history, but I honestly think this is an out of character issue, because it makes me as a person uncomfortable.

I have a .dat file and I want to make preferably a density (or surface) plot with it.

The data has the shape of a not perfectly round donut seen from above, so there’s a hole inside and the density and surface plot commands apply the color of the ColorFunction as if it’s 0 to the part in the center that corresponds to the hole. Is there a way that the part in the middle doesn’t get colored? Or can I assign specifically black to the values that are "0" (but where in reality there’s not data) and still use the Color Function?

I was considering making the boon a raw bonus of +3 to the subsequent roll if it’s a boon or -3 if it is a penalty. But it was brought to my attention that giving advantage/disadvantage could potentially be more balanced. So here’s my question, what would be better mechanically for the player?

The description of the Defensive Duelist feat says (PHB, p. 165):

When you are wielding a finesse weapon with which you are proficient and another creature hits you with a melee attack, you can use your reaction to add your proficiency bonus to your AC for that attack, potentially causing the attack to miss you.

Assume a spellcaster who has the Defensive Duelist feat is holding a dagger and an arcane focus. For the duration of combat, they cast spells and never make a melee weapon attack. Do they still gain the benefit of the feat?

I researched CPU vulnerabilities in the past, such as Specta and Meltdown.

I read that one of those attacks is actually made easier if the code is a certain way. I cannot remember if it was related to being efficiently wrote, securely wrote, or some other reason. However, now I need this quote I cannot find it anywhere.

Simply put – what factors in the code make Spectre and/or Meltdown easier to perform the attack?

Forgive me for asking here but I cannot find this anywhere, and was hoping for a link.

For clarity, some class features care about whether or not a spell is a ‘class’ spell (emphasis mine):

Contrast with a feature like Blessed Healer for Life Domain clerics that just use the language of “When you cast a spell […]”, and you’ll see why I believe there’s an important distinction as to whether or not a spell instance is a ‘class’ spell.

However, comments on this answer made me question where my understanding of what makes a spell instance a ‘class’ spell comes from, and I’m not sure of a concise spot that explains it. What are the rules that govern what is or is not considered a class spell when cast?

Of particular concern is whether or not a spell is, in all instances, a class spell once you’ve obtained it from your class. For example, if you were a wizard that had magic missile both prepared and in your spellbook, would any instance of magic missile you cast be considered a wizard spell, even if it was cast by way of, say, a wand of magic missile?