Wondering if when multi classing a ranger and a rogue, can the spell hunters mark stack with sneak attack on damage rolls? 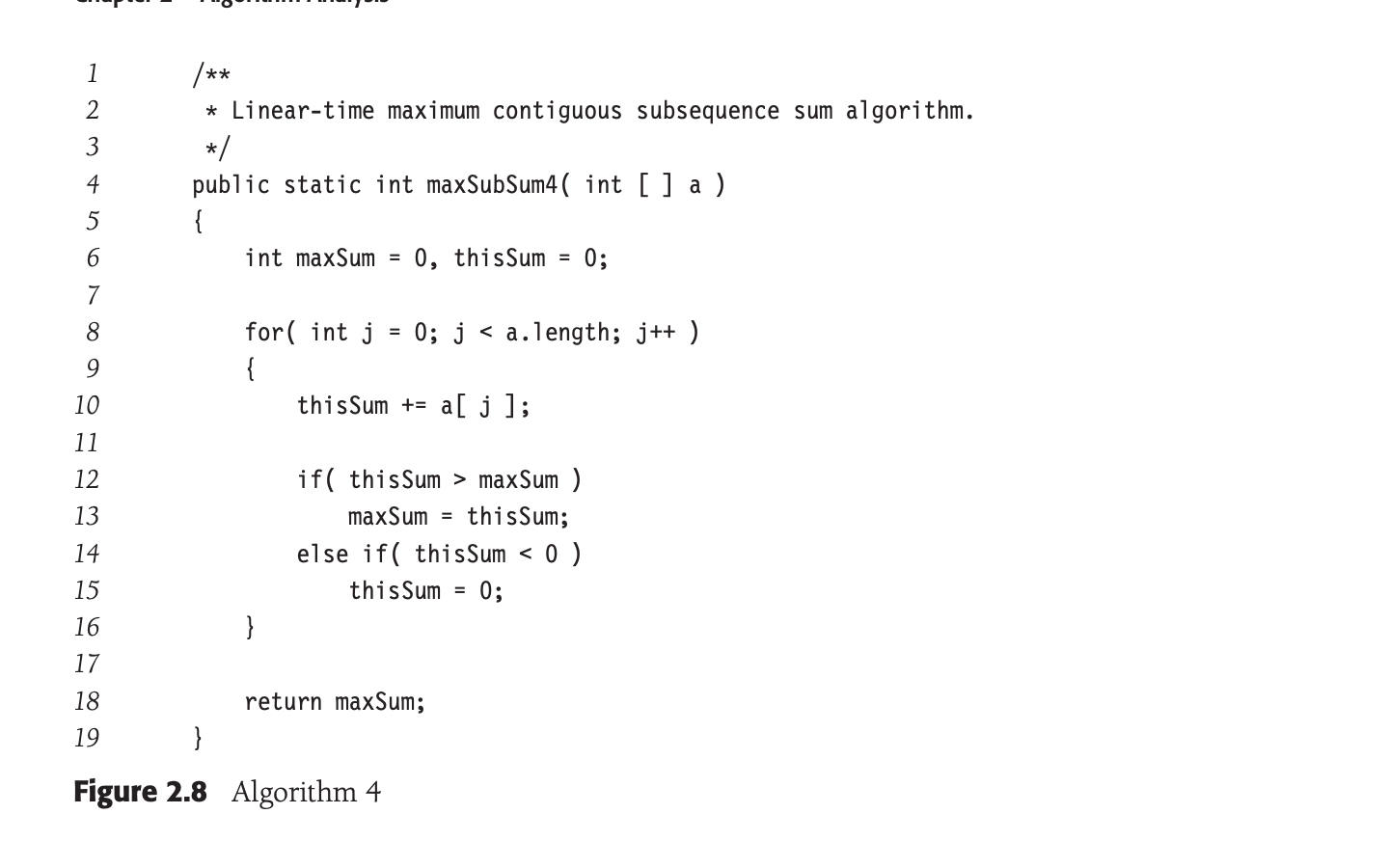 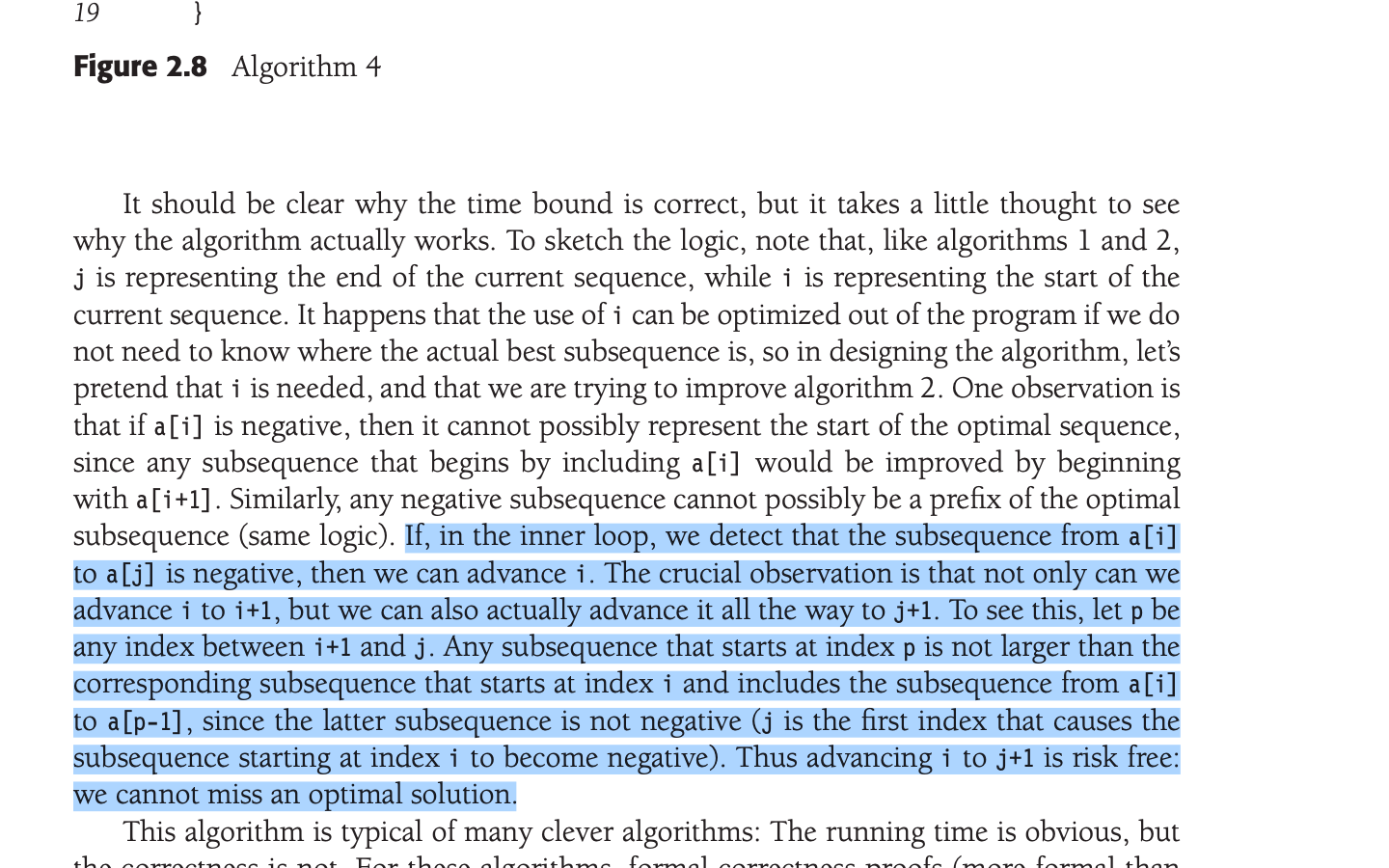 By his own example (the inner loop of algorithm 2 shown below) this is demonstrably false. 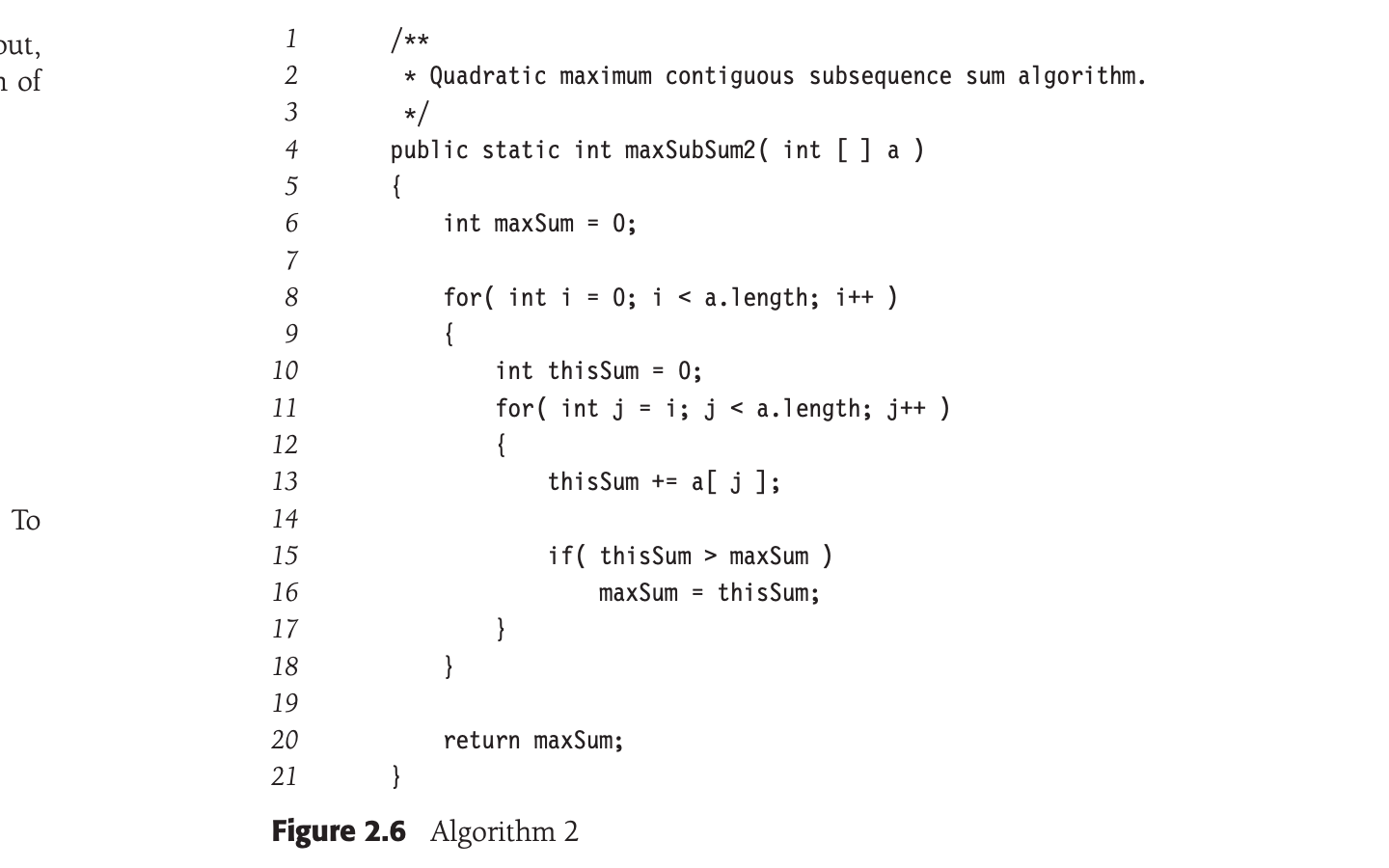 Even more concerning is Mr. Weiss seems to pull an assumption out of thin air (“j is the first index that causes the subsequence starting at index i to become negative”) when nothing in the above could possibly imply that! Indeed, Weiss only mentions “detection” of the subsequence sum being negative between index “i” and “j”, but never where the source of this could only occur. Where is this coming from?

Thanks for any help!

After reading through Eberron: Rising from the Last War, I have noticed a conflicting statement regarding the Mark of Finding. On page 32, Half-Orcs and Dragonmarks, it states:

The Mark of Finding appears among half-orcs of House Tharashk. Strangely, both orcs and humans associated with the house cannot develop this mark.

This directly conflicts with the information found on page 41 which goes into detail about the Mark of Finding:

Alone among the dragonmarks, the Mark of Finding is carried by two races: humans and half­ orcs.

If your half-orc or human character has the Mark of Finding, the following traits replace the character’s racial traits in the Player’s Handbook, aside from age, alignment, size, and speed.

Is this some kind of editorial/printing error or is there some piece of lore which allows both of these claims to be true?

[…] If the target drops to 0 hit points before this spell ends, you can use a bonus action on a subsequent turn of yours to mark a new creature […]

Does this passage prevent the following scenario:

Is step 5 in the above prevented from working due to the wording of the hunter’s mark spell? It seems like it would be to me, but perhaps I’ve missed something somewhere.

If the sentence is finishing with emoji/emoticon in the website content or in a personal message, should it be followed by a punctuation mark?

So emoji/emoticon understanding varies depending on it’s position. Is there a common way of using them or are there the best practices?

I have a sentence in which one word has a tooltip. The data in the tooltip is supplemental and putting it into the main UI isn’t required.

However, how can I mark the word to notify the user that it has a tooltip? I’ve tried marking the word with an underline and blue color, but it looks too much like a link (which it isn’t).

Below is the image of what it looks like now:

In regards to Magecraft can someone help define how long “temporary magic item” last. Also, How many of these Items you can have at one time.

for example a pair of wrist wraps that will allow me to cast Toll of the Dead first turn/action, and on second turn/action/reaction,bonus action cast Firebolt.

In WGE Magecraft. You can create a temporary magic item out of common materials. Choose a cantrip from the wizard spell list. Describe the item connected to it. As long as you possess the item, you know that cantrip. At the end of a long rest, you can replace it with a new item and select a new cantrip from the wizard spell list. Intelligence is your spellcasting ability for these cantrips.

If the target drops to 0 hit points before this spell ends. you can use a bonus action on a subsequent turn of yours to mark a new creature.

Does that mean I can keep marking a new enemy each time the last one dies until the hour’s up?

If the target drops to 0 hit points before this spell ends, you can use a bonus action on a subsequent turn of yours to mark a new creature.

Does that mean that if the target drops to 0 and combat ends then starts again within the hour, you can mark a new target?