New posts are open on our forum!
and active people are needed for the development of our forum!

If you want to make new friends or get a good position on the forum, welcome to contact us!
fill out an application on the forum and start developing your personality.
who do we need?
we need: active and responsible people, people who can devote time to the forum every day,
people with a wild imagination, people who work on themselves and always develop!
The application can be submitted via the link: https://zerocode.su/index.php?threads/th….3/#post-3

I plan to give the party an opportunity to find a homonculus in a defeated necromancer lair and possibly make it there animal companion if they wish to.

The question : is there an official mechanic other than the help action to allow the druide to help the sorcerer to acquire the homonculus as a pet ?

My last D&D session included a fight against a coven of sea hags. Hags have some interesting and a bit ambiguous rules about how the coven works. One of the rules was this:

While all three members of a hag coven are within 30 feet of one another, they can each cast the following spells from the wizard’s spell list but must share the spell slots among themselves[…]

The question is do the hags have to be alive for this to still work. The party focused attacks on a single hag to reduce the threat, but would killing one member of a coven have stopped the spellcasting? Would killing two have stopped the last member from being considered a coven and being able to cast?

I have, in SSAS, a fact PERSONS which contains the Measures [Number of PERSONS] and [Weight]. The first one has the value 844. In order to achieve some calculus, I would like to get the list of all Weights, not only the list of the different ones.

I don’t understand this result. It is not the result of an aggregation.

used to bypass some aggregation produces:

which is not the correct number.

An answer could to create a dimension (I could get the entire list with the function ‘.members’) but it is goes against the purpose of Weight, which is a measure, not a group. 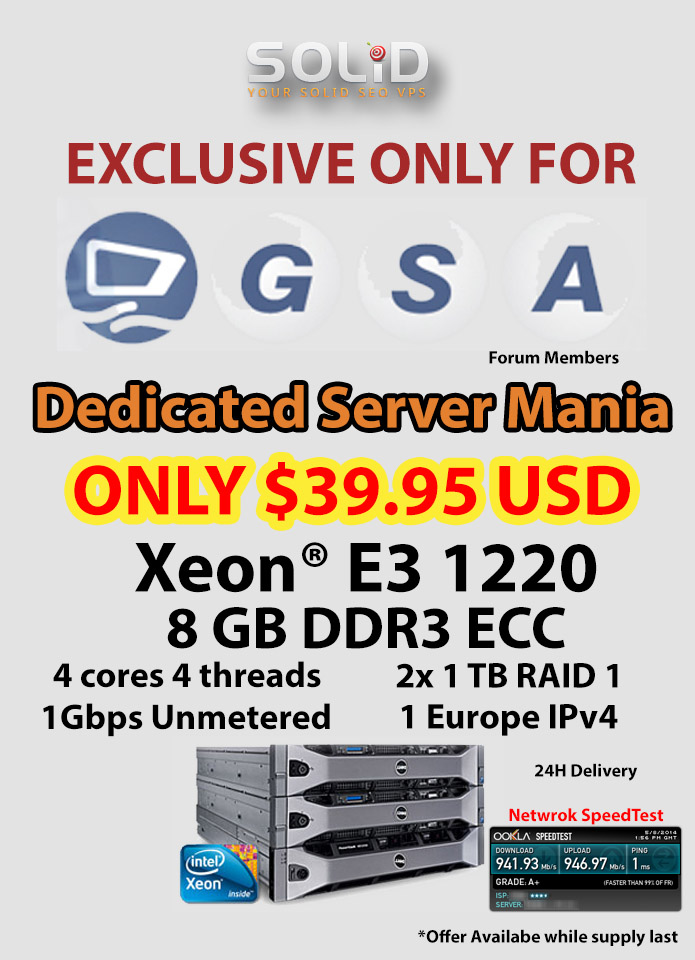 Exclusive Only to GSA Forum Members
Available While Supply Last

Note: This offer is not illegible for 2 free vps creation on this dedicated server.

Today, I am listing one of our TV series fan sites and all the assets for Netflix ‘Money Heist: La Casa de Papel’, MoneyHeistCommunity.com.

I am selling because I have a new job that does not allow me the time anymore to manage the group.

Originally, the Facebook group was launched with some friends after sharing the love for the Netflix show ' Money Heist'. Everything that followed was because of the larger fan community shared the same…

I’m currently running LMoP for 4 players. One of them has already joined the Lords’ Alliance, and I expect another to join the Emerald Enclave in the near future.

I’m planning to run SKT next, and have already started reading the book. The factions are mentioned quite often, and usually in a way that if one is a member of the faction they can get free lodgings/special items/a special quest.

I wonder though… how would they know they are part of their faction?

I’ve recently started playing DnD 5e with a group of friends, all of whom are very inexperienced – myself and the DM included. We all agreed at the start we were aiming for a very casual game initially in order to get a feel for the rules and then move in a direction we all agreed with.

Without going into too much detail the party consists of a Paladin, Rogue, Sorcerer, Bard, and my Ranger. We’re all at level 3, and there’s a couple of instances where planning (and fortune) have meant I am noticeably better in combat. My HP rolls have been very high (I have 35 HP) while the rest of the group have 24, 18, 17, and 14. In addition whilst I am not particularly aiming to create a particularly meta-gamed character I am trying to choose complimentary skills, and last session was using various skills/spells to deal far more damage than the others in combat (we also missed a rule which meant I should have done a couple of checks for concentration, but that’s our inexperience and I’ve made a note to check that thoroughly in future).

Now at this point a couple of the guys got a bit put out because they weren’t really able to do much, as I was typically able to go first in any combat due to high DEX, and dealt such insane damage that the guys going last did nothing. In addition the combats are quite short and fulfilling, and truth-be-told I’m not overly enjoying it either. One of the guys said the (dreaded) phrase – that I was meta-gaming my guy to be better than everyone else.

I pointed out that:

All-in-all I honestly don’t want to be harming the game for others, so I’ve been talking to the DM about trying to adjust myself to being more in line with the others. I already offered to the DM after my last HP roll to do it again, and he has agreed if we feel it is needed, but we will come up with an in-game reason for that to happen. What else can I do in order to make the game better for the rest of the players?

EDIT: I can explain a few more things now:

It boiled down to the setup I had of:

Longbow with 17 DEX and Archery as a fighting style, then using Hunter’s Mark and Colossus Slayer to get 3+D10+D8+D6 damage to the bosses, or using two Shortswords and doing something similar. The checks I mentioned were the concentration to keep the spell going after I took a hit.

To my mind, whilst yes I am aiming to make myself good at Combat, that doesn’t seem like I’m deliberately trying to find niche rules to suit me, but just choosing things wisely (and appeared a fairly standard Ranger setup when I later checked. One of the guys and I played Warhammer Fantasy alot, so we’re not unaccustomed to working out what is best to use, it’s two of the other people who had the opinion I was somehow playing the system.

My suggestion to the DM was either I go for the Beast Master route and rejig a few things, as people have also pointed it is considered not as strong, but it doesn’t fit the character well, or we find some reason to drop probably the HP, as at the moment with some guys being really fragile it’s hard to up the difficulty in his opinion as we’ve nearly had people die to Goblins. I have pointed out (as other have here) that other classes will get better later, but people seem to hear none of it. I’m not particularly stung by criticism of what I am doing – I’m just trying to fit in with the team and play my role accordingly.

Also thank you to whoever added tags etc. Apologies as I am somewhat new to this site.

As part of their day-to-day work, each member of our analysis team must handle a variety of sensitive information. For example: username and passwords for our internal databases, and tokens for accessing APIs. Some of this is specific to each individual, while some are shared by the whole team.

Ideally, each team member would only need to enter some individual login information once and then have automatic access to everything. For instance, our custom analysis libraries would need to be able to find the tokens it needs to access the web services we use.

What is a best practice for handling this type of situation?

Lets say the group’s Great Weapon Fighter and Bladelock have their weapons confiscated. Can the Warlock call his pact weapon and, assuming it is the type of weapon the Fighter uses mostly, give it to the Fighter for the Fighter to use in combat?

The rules say the pact weapon disappears if it is more than 5 feet away from the summoner for more than 1 minute. During this time can the Fighter use it?