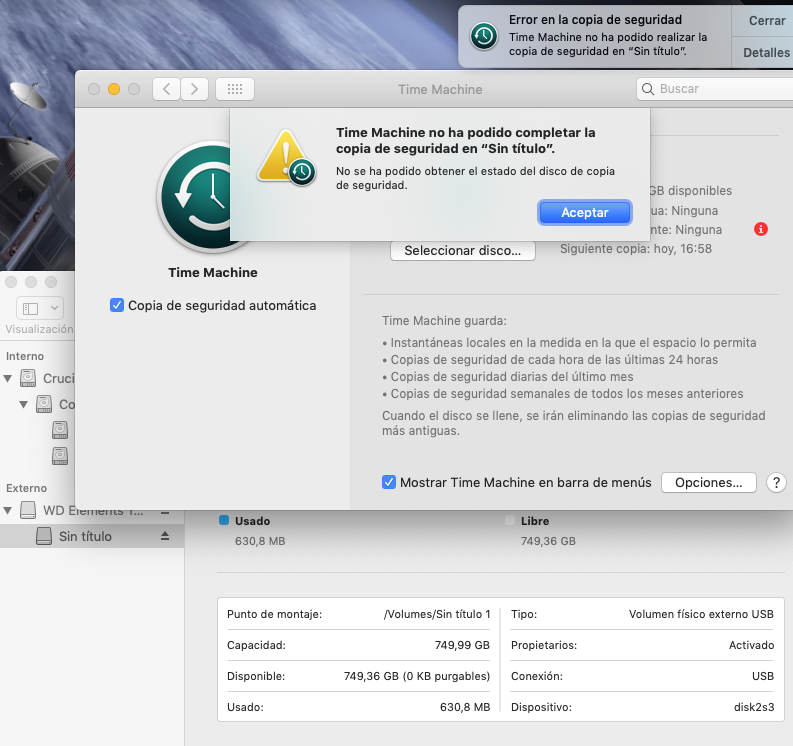 Will updating to a new OS replace and system files that I may have accidental tampered with that has since cause the system to run unstable. For example,I’m currently running OS X Sierra I’m now updating to macOS Mojave.

So recently I have been trying to install these three OS-s next to each other. BUt not the way that you would think. As mentioned in the title, I have 2 SSDs, not three, or one. On one of my SSDs, I have Windows 10 running for a year now, and I use it as my main OS. And on the other SSD, I would like to have a MacOS Mojave, and Ubuntu next to each other. You see, the problem is, that these two OS-s does not respect each other’s bootloaders. What I am saying, is that MacOS wants to use Clover (and I want to use that, too), while Ubuntu tries to install Grub2. I have been messing around with this for 3 days now, but none of my setups worked. I tried everything, but there are 2 dead ends, that I could reach:

1.: Ubuntu basically takes over my computer, and when I turn it on, it boots to Ubuntu, instead of letting me choose what OS I would like to start, with clover. If i try to boot clover from the BIOS, Ubuntu, starts up like nothing happened. I can still reach Windows from the BIOS manually, but not MacOS or clover.

2.: After I install Ubuntu, it….. disappears? Well, it is somewhere there on the SSD, next to the MacOS, but I couldn’t boot it, not even from the BIOS.

So basically, I would like to get help, since I had a lot of trouble with this, but I really want to get this work. I followed several tutorials and suggestions on the internet, but none of them have seemed to work. I accept any kind of help, and thanks in advance to everybody. 🙂

How to turn on accents menu while holding key i or u for Polish keyboard?

This feature works well on others keys (o, a, n etc.) and other keyboards.

I use macOS Mojave.

I’m trying to run Mac OS off a USB so I can troubleshoot some issues I’ve been having with a monitor. I’ve followed this how-to video and can reboot (holding option + on),once I choose the USB I try to install Mac Mojave however it stops me when I try to select the greyed out usb.

I get the “This disk doesn’t use the GUID partition scheme. Use Disk Utility to change the partition. Select the device containing the disk, click the Erase button, select the Volume Scheme and then click Erase”…I follow the prompts and when I go to erase it doesn’t allow me to do it as it’s the usb device itself I’ve booted/started the computer with

How can I fix this, have I done something wrong along the way? …help!

I am trying to use usb_modeswitch via libusb to switch a Huawei HiLink USB LTE modem to Ethernet mode from mass storage mode. It fails with the following error.

I am looking for another way to get the Mass Storage driver to let go of the device, so that it can be claimed by libusb. That can be both by disabling the driver, or by instructing it not to interact with this device.

There are similar questions like How to disable USB Mass Storage Device in macOS Mojave which are looking for a way to stop USB storage from mounting, but that’s not sufficient for my use case, if it does not enable libusb to claim the interface.

Today the mouse hovering functionality on my Mac simply stopped working. Moving my mouse to the dock causes one icon to enlarge, but then sliding left and right does not cause the others to enlarge.

This behavior happens with both my Logitech mouse and my Apple Trackpad.

This behavior came out of nowhere, I restarted my Mac but it did not help.

I am not able to add a new internet account to my Mac.

After entering all required information, I am just seeing an infinity loop. No timeout – nothing. 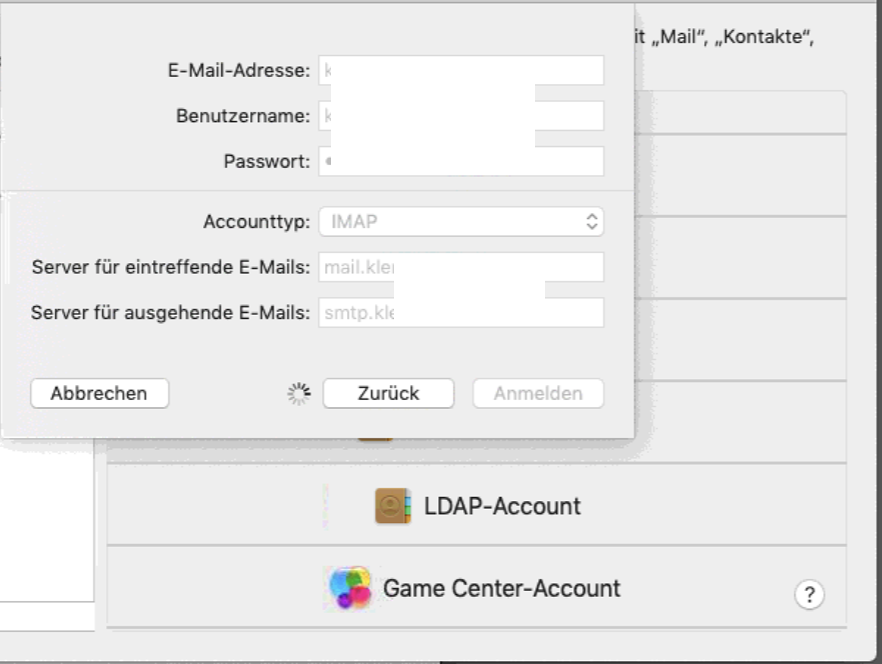 This happens with new accounts and already existing ones. Also, I don’t see any attempt for a connect on the mailserver (I am the admin there as well).

Tried deleting all information from the keychain. No luck.

I upgraded a new to me MacBook Pro (Mid 2015) to Mojave and the checkbox was pre-checked to use iCloud to unlock MacOS. This setting keeps me from having the same local and iCloud password. How do I turn off this “feature”? Since the Mojave security update the checkbox to disable this “feature” is gone from the Change Password dialog in Users and Groups.

I have same problem as Using CTRL +V in Mail app on Mac Os X but in Mojave and for more apps.

I have Ctrl+v setup as paste in System Preferences -> Keyboard -> Shortcuts. This works fine in many apps but in the mail and safari apps it does a page down. If I hit Ctrl+v at the bottom of the text window then it works as a paste, meaning I can paste stuff into a text box but only at the bottom. How can I stop it doing this page down?

The solutions in the other questions involved mapping the command key to the Ctrl key using a feature that I can’t see in Mojave. In any case this is not acceptable as I want to be able to use the command key in other situations.