If I cast create bonfire in a 5 foot unoccupied space. Then next round cast mold earth to excavate that same area creating a 5 foot pit underneath the fire; Does the bonfire fall or stay at ground level?

This came up in game. The bonfire is magically created and does not need to burn fuel. So it could float. But does it? Is there a precident?

"shapes, colors, or both to appear on the dirt or stone, spelling out words, creating images, or shaping patterns"

Could those shapes be a series of ledges and/or indentations to make a ladder for climbing out of a pit or up a stone wall? The degree to which those letters/patterns have depth isn’t specified.

The steps would disappear after 1 hr., and only two ‘areas’ of such steps could exist, but within those limits ascent could be via a series of castings of this spell:

Presumably, one would ascend at at rate of 5′ per round this way: the excavation use of mold earth specifies a 5′ cube. There is no specification of the area that can be affected by a shaping use of this spell, but 5′ x 5′ seems reasonable and consistent with that 5′ cube.

The higher level spell stone shape allows more sophisticated, and durable manipulation of stone: as a weapon or coffer, and possibly with 2 hinges and a latch. Would using mold earth to create steps steal the thunder from stone shape? I would argue that the 1 hr. duration and limits on 2 ‘areas’ (however big those might be), and the implied limit that mold earth can only work–literally–superficially (as the "shaping patterns" suggests), could be sufficient to keep this use of the cantrip from being overpowered.

However, another objection might be that the spell as written specifies creating shapes, patterns, colors, and letters suggests manipulations of the stone that are visually detectable–I could see those at more in line with creating a sign is viewable, or readable like braille, but not climbable. That is a harder argument to rebut.

My DM and I have differences of opinion on the mold earth cantrip.

He says that after you dig 2 holes and try to dig the 3rd hole the first hole will go back to his initial state.

I say that since it’s written:

You choose a portion of dirt or stone that you can see within range and that fits within a 5-foot cube. You manipulate it in one of the following ways:

If you target an area of loose earth, you can instantaneously excavate it, move it along the ground, and deposit it up to 5 feet away. This movement doesn’t have enough force to cause damage.

You cause shapes, colors, or both to appear on the dirt or stone, spelling out words, creating images, or shaping patterns. The changes last for 1 hour.

If you cast this spell multiple times, you can have no more than two of its non-instantaneous effects active at a time, and you can dismiss such an effect as an action.

So since excavating it is instantaneous, you can dig as many holes as you want and the will never revert to the initial state, is this true or is my DM right ?

You choose a portion of dirt or stone that you can see within range and that fits within a 5-foot cube. You manipulate it in one of the following ways:

(plus some other options)

What is loose earth?

For example, which of the following would meet this criteria:

As an analogy, would it be accurate to say that this spell would work on anything in minecraft that I can use a wooden shovel on (with the exception of snow)?

See also: Is it possible to create a sink hole with mold earth and a portable hole?

If you target an area of loose earth, you can instantaneously excavate it, move it along the ground, and deposit it up to 5 feet away. This movement doesn’t have enough force to cause damage.

move it 3 feet up

and then 2 feet over

so if a humanoid were to stand in the 3 foot deep hole behind the 3 foot high cover that is two feet thick (and most likely 5 feet wide), how much protection would this provide for them? Does it seem reasonable that a PC would be able to erect such a barricade in combat or would it have to be done prior to combat? 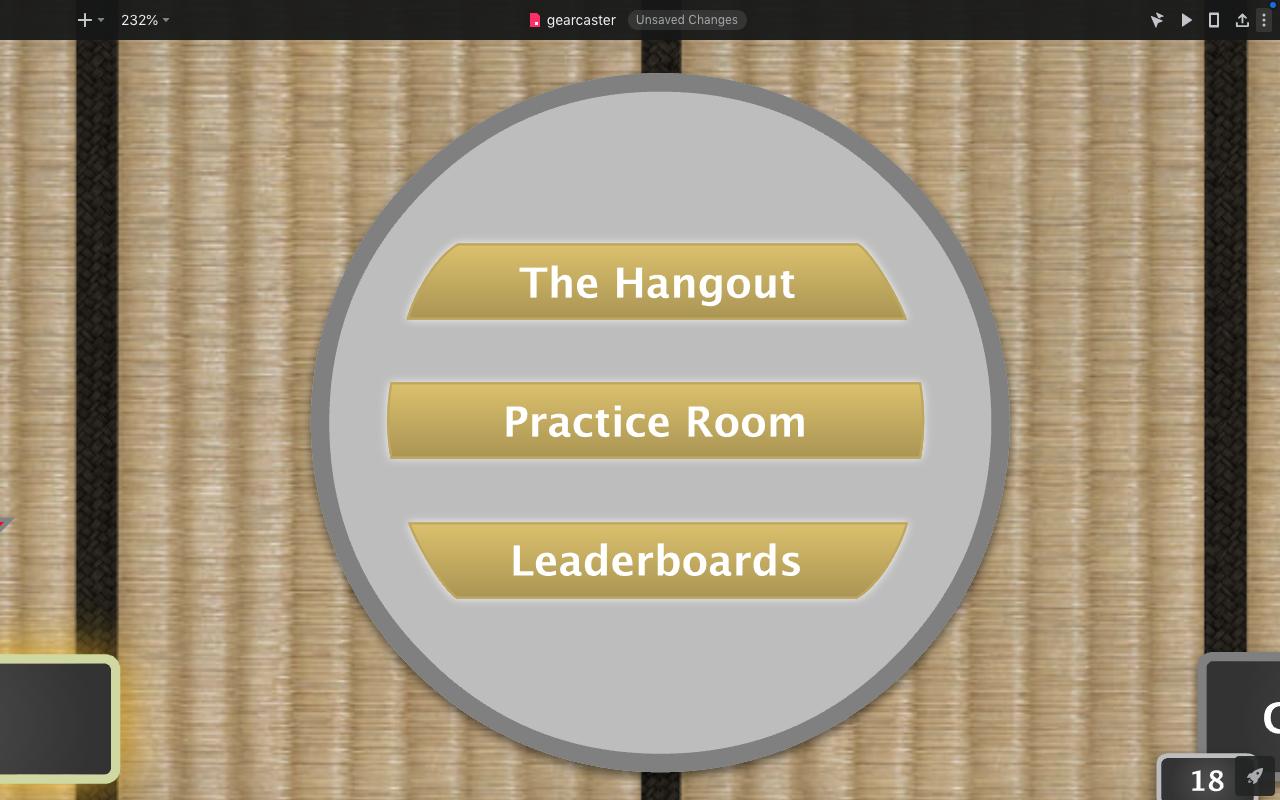 The finished product is supposed to look just like this- 3 buttons spaced evenly in a circle “mold” (If you look around the element’s border, you can see how they outline a circle.) 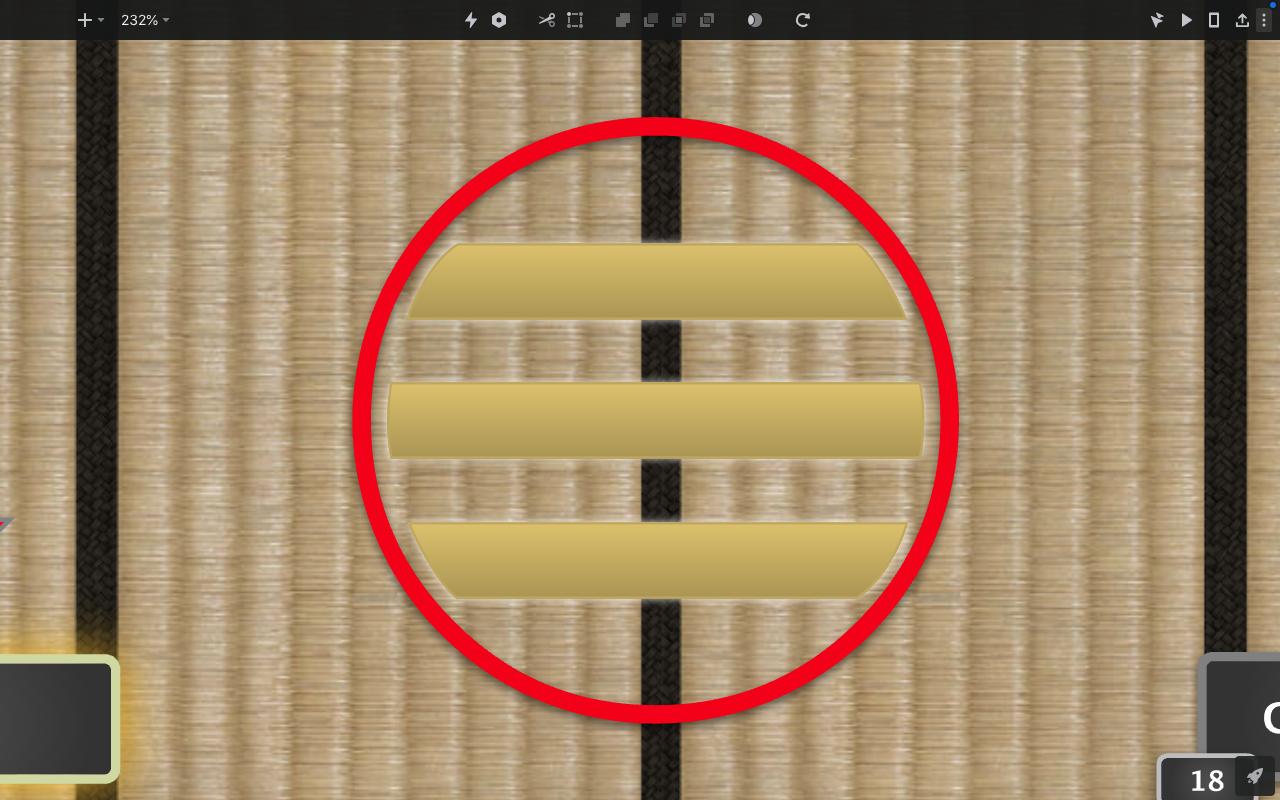 How can I recreate this in CSS/HTML?

ps. it can’t be replicated with border-radius either

Long story short, I’m living in Vietnam which has a pretty hectic rainy season. Thankfully it’s almost over. My room unfortunately got a fair amount of mold that seeped through the concrete walls. After advising my landlord to not just paint over the walls he came in and did it anyways releasing spores all over my apartment. 2 days after the painting I came home to find a ton of mold growing on the body of my camera that was sitting out in the room as well as other various items around my home. I only found mold on items that were sitting out. Not in any cabinets. I wiped the body off and after two days of not seeing any mold come back i’m hoping that I’m in the clear. As it is still quite humid i’m leaving my camera where it gets a fair amount of sunlight while also turning the AC on to hopefully dry out the room a bit. My lens that was attached looks to have a small speck of fungus forming within the front. I’ve been on a pretty steady mission of wiping down my entire apartment with a vinegar and water solution, but mold continues to show up in random places on an almost daily basis. I’ve not used the vinegar on my sony A7. Not sure if I should do that. Does anyone have any advice on how to keep the mold under control or keep it from coming back, or been in a similar situation? I’ve heard about lens fungus, but have never dealt with it growing on the actual body of the camera. Thanks in advance for your help. I don’t have access to any sort of dry box either..