I’m a 13 year old boy asking this because most of the boys (even those who are much older than me) have been giving me a really hard time about me having more female friends than male friends. My best friend is also a girl. The teasing never really bothered me, but it’s now starting to upset me a lot. I have a few guy friends but I really love the company of my girl friends. I’m definitely not gay because I’ll straight up admit to having a crush on my best friend. Softie, sook, crybaby and sissy are just some of the names thrown at me. Am I doing something wrong, or are these boys just jealous?

To be clear I’m not talking about with the disguise skill, alter self, disguise self, or similar effects. I just want to know if there are any Paizo-approved creatures that appear as a human with plants growing out of them or something of the like – rather than “humanoid-shaped vegetable creatures” like the race creation rules say, which invokes the image of a broccoli man in my head whenever I read it and feels a bit too narrow.

This type encompasses humanoid-shaped vegetable creatures. Note that regular plants, such as those found in ordinary gardens and fields, lack Wisdom and Charisma scores and are not creatures, but objects, even though they are alive.

A plant race has the following features:

This type comprises vegetable creatures. Note that regular plants, such as one finds growing in gardens and fields, lack Intelligence, Wisdom, and Charisma scores; even though plants are alive, they are objects, not creatures.

A plant creature has the following features.

Traits: A plant creature possesses the following traits (unless otherwise noted in a creature’s entry).

Druids can wild shape once and become diminutive for (functionally) the whole day.

Other than that, how small can a character get – either permanently or with a few rounds once per day – on a regular basis?

Assume that the character in question has the ability to cast both divine and arcane spells of up to 9th level.

Costly material components should be avoided, but expensive magic items are a-okay; this character ideally wants to be fine 24/7.

For the purposes of this question, assume that Wish/Miracle won’t work (ie., that the GM ruled that such a request is highly likely to trigger the “literal but undesirable fulfillment” clause of Wish, and that the divine power behind Miracle will simply say “no”).

I know that NVMe brings much better performance to the table (if implemented correctly) but it also brings a number of challenges an… | Read the rest of https://www.webhostingtalk.com/showthread.php?t=1783913&goto=newpost

If you run WordPress long enough… you will be hacked. Simple as that.

So I present to you a quickie HOWTO on how to prevent 99.9% of Wo… | Read the rest of https://www.webhostingtalk.com/showthread.php?t=1779765&goto=newpost 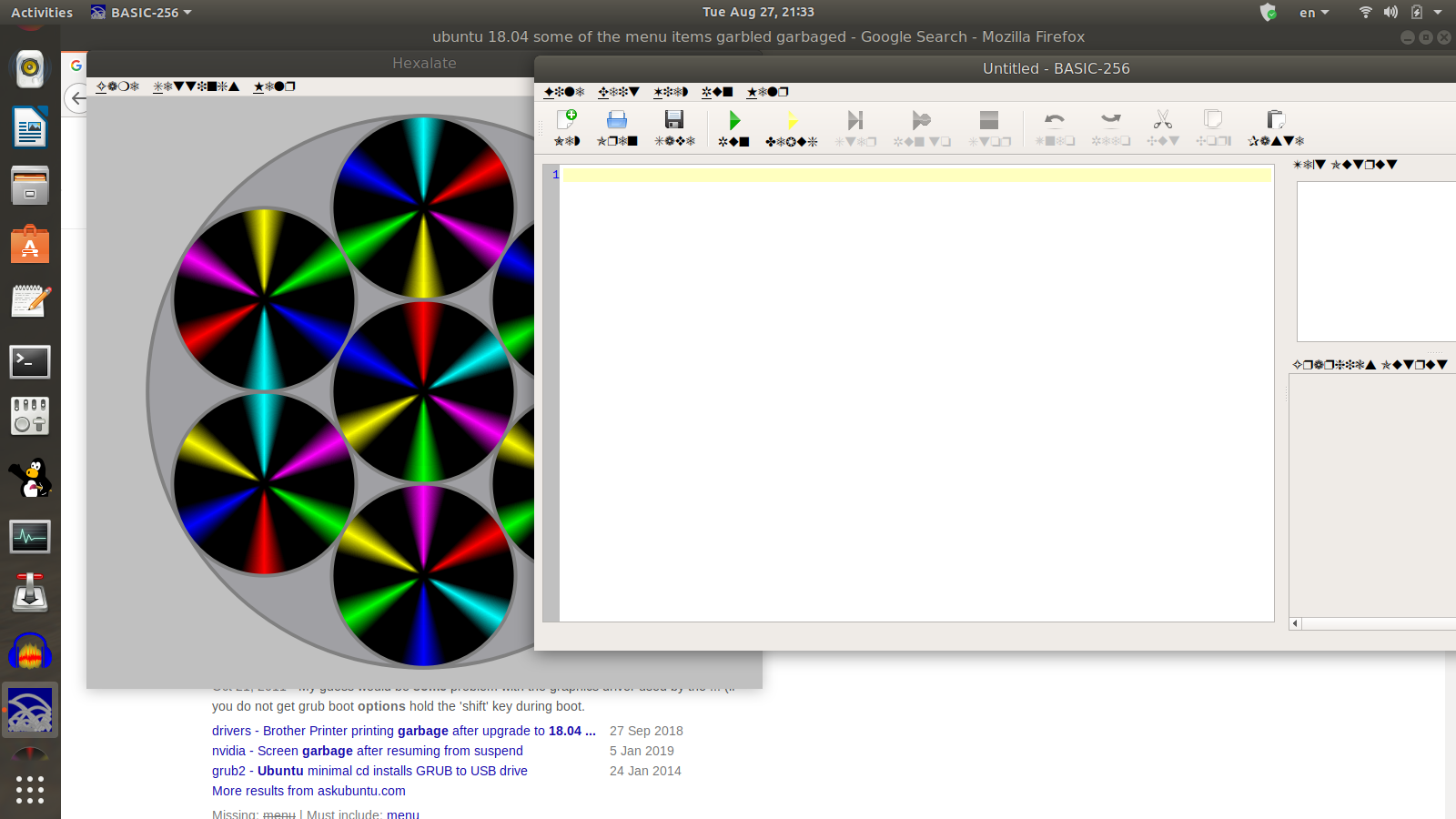 In some of the apps, mostly games or kids application I see the menu items are no longer english, but rather these gibberish. Any clue please? I’ve checked the locale, its en_US.UTF8, all seems correct there.

I’ve recently been trying to get into open source collaboration in GitHub and have run into a situation for which I am curious what is the preferred way to proceed.

About a month ago, I found a project on GitHub for a library that I had already been using for a while and in which I had found (and fixed) a few bugs.

As an initial foray into GitHub collaboration, I found the repo that seemed to have the highest volume of recent activity, fixed one bug, added unit tests, pushed up to GitHub, and made a pull request. Within a few hours, the maintainer of the repo that I forked had accepted the PR and merged in a few other PRs from other people that had been waiting as well.

Spurred on by this, I fixed three more bugs that I had found, each in a separate branch of my own repo, and filed an issue and pull request for each one separately.

That was just over a month ago, and the pull requests have been sitting there, untouched, ever since. The user whose repo I had forked doesn’t seem to be very active, having only made 7 total contributions on GitHub in the past year, and that repo hasn’t had any commits since that first pull request I made.

How does one proceed in this situation? Ideally, I would like to avoid creating fragmentation of the library by going off and making a whole bunch of changes in my own repo that are not merged into the parent repo. Nonetheless, I would like to continue making bug fixes and adding features, but if I merge everything into my master branch and base all new fixes off of that branch, then if the maintainer of the repo that I forked ever does come back, I won’t be able to split all of the changes into separate pull requests for each feature/bug fix (I’ve read that pull requests should generally be one pull request per feature or bug fix).

Should I keep one branch that is in step with the original repo, base all of my new branches off of that one, and then keep all the commits merged in my master branch? It seems like that would leave me with a whole ton of branches and an increasingly burdensome task every time I need to merge new changes into my master branch.

What is the typical way that one would approach a situation like this? It seems to be fairly common that a project will just become abandoned with the original contributors not around to review new pull requests. Is this a situation where somebody should just take up the helm and run with it? It seems like it would create fragmentation if the original contributors ever come back and want to work on the project again.

Try a couple of ways but still having a problem to find the specific asymptotic class for each function. ¿Any reference to find the solution o aproach?

I’m working in this and so far I been trying to use different methods to assign the specific asymptotic class but always get to a dead end, any insights in the best way to get to the solution?