As stated in this question, you can’t move between attacks when casting spells like Eldritch Blast as per RAW.

My question is, if a GM would allow this to happen (cast a beam to a creature, move, and then cast the second beam at the same creature) invoking RAI or just because he fells like it, would that unbalance the game in any way ?

If I am moving to another state (600 mile distance) and I have a 2009 Hyundai Elantra, what would be the best and most inexpensive option for transporting belongings? No large furniture like mattress, table, or couch. Although, yes I do have a table, couch, and barstools… I’m just not sure if I could afford to transport them at the time. The only thing I can think of is using a 4×8 or 5×10 Uhaul rental. Would this be practical for a 9 hour drive? What else would be recommended?

Hi,
I want to sell my moving affiliate website.

Info:
MoveQuotes is a starter Moving Affiliate Website.
All the 5 articles are UNIQUE and wrote by professional writer.
The website created with WordPress CMS, so it's easy to maintain, edit and add content.
The sale include:

Casting the Hex spell initially requires a verbal, somatic, and material component. For the duration (concentration up to 1, 8, or 24 hours depending on spell level), if something dies while hexed, I can use a bonus action to apply it to a different creature.

Does reapplying Hex to a new target (after the previous one is reduced to 0 HP) have a verbal, somatic, or material component?

I am wondering whether or not it would be obvious that I was reapplying the spell to another target or if I would have to try and hide it. I could, in theory, kill something I’ve hexed and then several hours later sneakily apply the spell’s disadvantage on an ability check to a creature and he would never know (or his friends would never know).

In D&D 3.5, according to page 79 of the PHB under the move silently skill:

You can move up to one-half your normal speed at no penalty. When moving at a speed greater than one-half but less than your full speed, you take a –5 penalty.

And, according to page 76 of the PHB under the hide skill:

If a character is 10 ft. from an enemy wielding Reach weapon, does moving five feet closer into their threatened area provoke an attack of opportunity?

I will give you the situation this came up in, but essentially I would like to know whether moving away from a prone creature would trigger an opportunity attack or not.

If you move 20 feet to attack as a Warhorse while in druid Wild Shape, the creature needs to do a DC 14 Strength check or be knocked prone. (PHB p.311)

If the target fails and is knocked prone you can make a bounus attack with your hooves.

If you want to move away to be able to charge again on your next turn, would this normally trigger an opportunity attack?

I am not sure because the creature would have the prone condition, so guidance with this would be helpful.

Are there any mechanical consequences in the game for characters without darkvision when moving and taking actions in a completely dark environment (such as a pitch black forest)?

Are there penalties for moving in the dark when you cannot see?

Is it, for example, possible to use a weapon to shoot at a character standing in light if you are in darkness yourself, or would you suffer from not having light to see the path you are walking, load your weapon etc.?

I made a floating platform in Unity which has a propeller movement animation. I attached a script I wrote to the game object that adds slight vertical and horizontal movement using the game object transform.position. This is creating some weird artifacts at the top of the sprite, but only when the movement code is active. When I don’t move the platform and just leave it still to animate there are no artifacts. 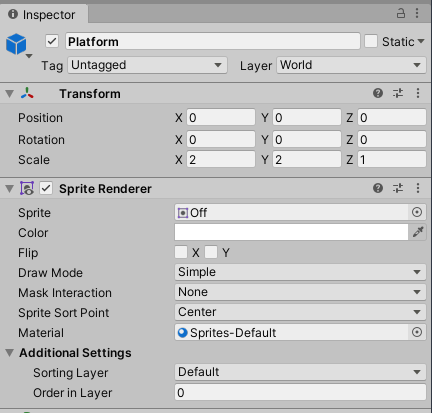 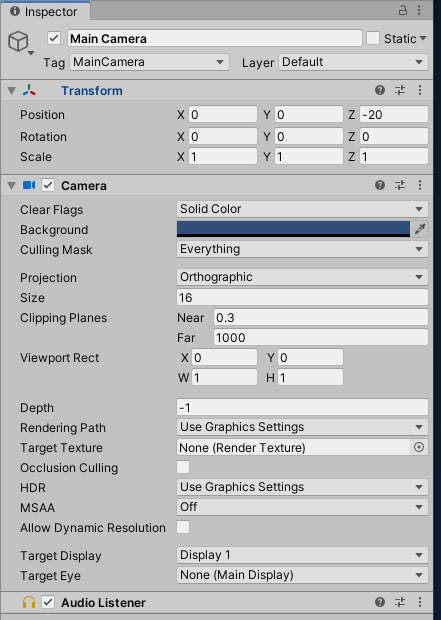 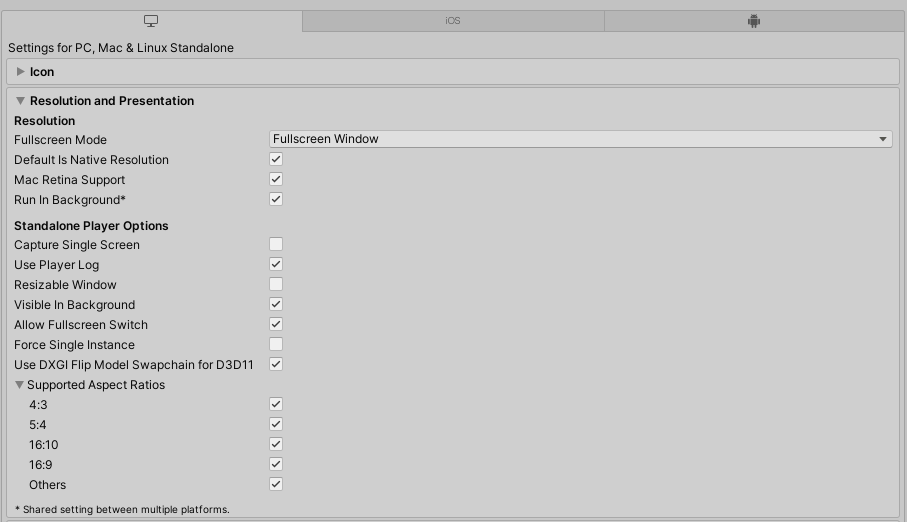 What modifiers should be applied when when determining the Perception DC to locate an invisible creature during common combat situation?

As per the Core Rulebook, the base DC is 20, and to pinpoint the exact square is another +20. There are various additional modifiers on this DC, but three that are of particular relevance to me are:

I’m curious exactly what constitutes as “in combat” or “not moving”, as I can’t seem to get a consistent answer from the rules or various discussion threads on invisibility.

Let me illustrate with a few scenarios, where we assume that a PC has cast Greater Invisibility on themselves, and a few rounds later, has attacked NPC 1. Later that round, NPC 2 (who was not attacked by the PC), wants to locate the invisible PC.

And finally, for a slightly different scenario from above

Which modifies would you apply in each scenario? My interpretation of the DC to pinpoint the exact square would be

However I’m unsure of the modifiers in italics are applied correctly.

Does Not Moving here specifically refer to taking a move action, or is it anything other than standing completely still? Is swinging a weapon equivalent to drinking a potion when it comes to this?

Does In Combat specifically refer to having rolled initiative as part of an encounter? Or does it mean actively participating with aggressive actions?

Any help clarifying RAW or RAI would be appreciated!

(Note: I’m aware that in these combat situations, NPC 1 can easily locate the PC as they were the target of an attack. I’m also aware that invisibility only removes vision of the invisible creature, and that the PC could be located by other means – including environmental factors or being told by an ally to target a particular square. I’m specifically interested in the scenario where there’s no additional stimulus, and another NPC is rolling perception to pinpoint the PC’s location)