I’m a fairly new DM, and I’ve run into a problem. One of my players tried to cast Modify Memory on a golem. Golems are immune to being charmed, but Modify Memory doesn’t say creatures immune to charm are unaffected. I decided to let the spell through because of narrative reasons. But, we had a discussion.

On a failed save, the target becomes Charmed by you for the Duration.

The spell is a concentration spell for 1 minute. My question is the following: If I had not let the spell circumvent the golem’s immunity to charm, would the caster know that the spell didn’t affect the target, since it requires concentration, but there’s nothing to concentrate on?

Silence gives anyone who tries to hear you -4 to their Notice roll (or an auto-fail with a Raise), but how much does this spell influence your Stealth roll where you also have to stay out of sight?

I am planning on combining Silence (-4/auto-fail to Notice) and Invisibility (-4/-6 to Notice), but I don’t know how to combine these numbers. Without the auto-fail I would’ve just added them up, but the auto-fail gives me the impression that it was intended that I don’t do that in general with these spells.

I’ve read that if you are storing identifying information like the user’s name or email address in cookies then you have to ask for consent.

I just want to store the user’s country code, like US, CA, etc. Do I need to ask for consent for that?

What modifiers should be applied when when determining the Perception DC to locate an invisible creature during common combat situation?

As per the Core Rulebook, the base DC is 20, and to pinpoint the exact square is another +20. There are various additional modifiers on this DC, but three that are of particular relevance to me are:

I’m curious exactly what constitutes as “in combat” or “not moving”, as I can’t seem to get a consistent answer from the rules or various discussion threads on invisibility.

Let me illustrate with a few scenarios, where we assume that a PC has cast Greater Invisibility on themselves, and a few rounds later, has attacked NPC 1. Later that round, NPC 2 (who was not attacked by the PC), wants to locate the invisible PC.

And finally, for a slightly different scenario from above

Which modifies would you apply in each scenario? My interpretation of the DC to pinpoint the exact square would be

However I’m unsure of the modifiers in italics are applied correctly.

Does Not Moving here specifically refer to taking a move action, or is it anything other than standing completely still? Is swinging a weapon equivalent to drinking a potion when it comes to this?

Does In Combat specifically refer to having rolled initiative as part of an encounter? Or does it mean actively participating with aggressive actions?

Any help clarifying RAW or RAI would be appreciated!

(Note: I’m aware that in these combat situations, NPC 1 can easily locate the PC as they were the target of an attack. I’m also aware that invisibility only removes vision of the invisible creature, and that the PC could be located by other means – including environmental factors or being told by an ally to target a particular square. I’m specifically interested in the scenario where there’s no additional stimulus, and another NPC is rolling perception to pinpoint the PC’s location)

I happened to notice a mistake that one of the other players has been making a mistake that causes their character to be much more powerful than the rules dictate that they should be. I’m sure that this was an honest misunderstanding and not malicious on the part of the other player. That being said, now that I’ve noticed the mistake, the rules are very clear in both RAW and RAI and widely agreed upon by the online community. This is not a grey area.

This mistake has been very impactful in multiple past game sessions. It has been key to our victory in two past “boss fights”. (I’m not saying that we couldn’t have won without it, but the fight would have been very different). The player is understandably very enthusiastic about this power, and our GM has expressed frustration at how difficult to manage this power is, but she was committed to allowing it in the interest of fair play.

We are between sessions now. This issue is likely to come up next session. Who should I talk to, when, and what should I say?

Related, but from a GM perspective: What is the best way to retroactively fix a mistake? (2 shields) Related, but during a session instead of between sessions: How does a player correct a GM mistake without being a rules lawyer or pushover?

Did something stupid, and asked a question on stackoverflow posted a little too much info without realizing it.

Is it a major security risk if your client_secret gets displayed for about 30 min – 1 hour on stack overflow before you notice it showing and you can remove it?

I have been having a problem with Ubuntu 12.04 in which the system is resizing the primary partition sha1 up and down in size. It is shifting space from the sha2(sha5) swap partition when the drive space gets someplace below 3.5Gb of free space.

It does this in the background while I’m using the computer with no notice or anything.

When I move files off to my storage drive it then resizes the sha1 partition back down and resizes the sha2(sha5) partition back up in the background while drive is in use. As I already mentioned it does this while other programs are using the drive. This has caused the system to do weird things and crash. I have rebooted and even shut down the system since I thought it just locked up.

I only noticed that it was dorking with the partitions because I have been booting up on a cdrom and using Gparted to check and repair the partition when it would not boot.

Is there anyway to disable this automatic repartitioning? I really can’t have the computer doing partition changes in the background that I don’t know its even doing. How anyone can think this is a good idea on a home computer is insane.

Anyway I hope someone can help.

PS I figure this is in here someplace but I did a Google search and Askubuntu site search but did not find anything even remotely close. Lots of info on how to manually do this insane idea of resizing partitions while using the system but no info on the system doing it on its own. The “Similar questions” section of the post box was no help either. 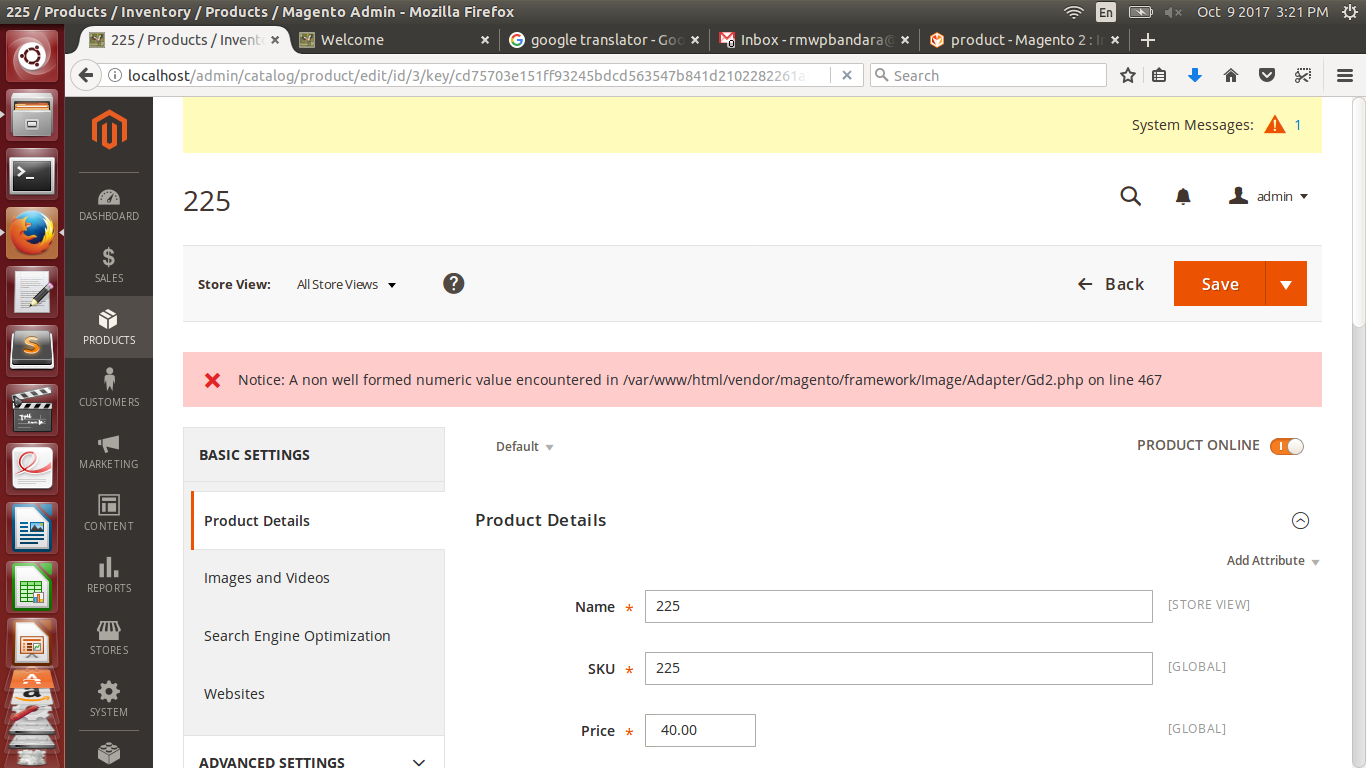