I have created a new view (a copy of the main one) and set a filter as follows:

How do I find the least expensive picks in linear time?

Each day, you channel your magic into two abilities, which can be either familiar or master abilities….

You infuse your familiar with additional magical energy. You can select four familiar or master abilities each day, instead of two.

Special If your arcane thesis is improved familiar attunement, your familiar’s base number of familiar abilities, before adding any extra abilities from the arcane thesis, is four.

Does having all these features restrict me to picking only familiar abilities, and not master abilities?

Grapple rules seem to be geared towards a constant struggle between two or more combatants. But are there any rules around, say, throwing a wounded NPC over your shoulder to bring them to safety, picking up your party member’s trio of pet rats, or having one of the creatures concede during a grapple? For example, what sort of action is it, and does doing so impose any sort of penalties?

In Blades, most gear is abstracted. PCs can gain access to new gear using downtime activities such as Acquire Asset and Crafting. How are stolen items (which aren’t immediately sold or handed over during Payoff) handled?

I’m noticing that crew playbooks don’t have extra slots for gear gained in this way and I can’t find it mentioned in the rules.

Would it be appropriate to start a clock “[Faction] tracks down [PC] to get [Item]” as a result of a PC keeping and using an identifiable piece of gear (during Payoff) or would it be more appropriate to do it later as a consequence / complication of an Action Roll?

What other courses of action does a GM have when PCs gain gear in this way? 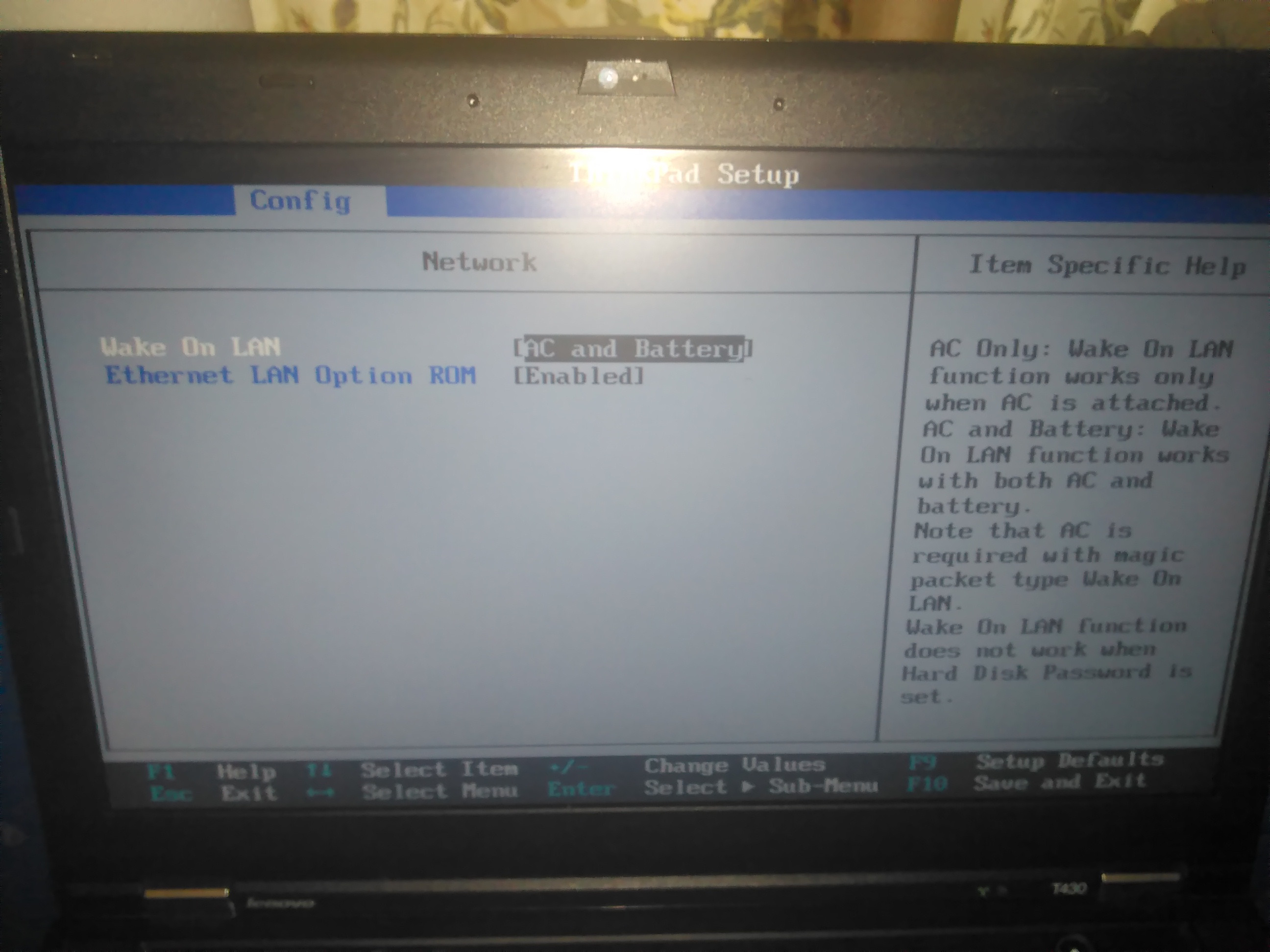 The Ethernet Cable works fine through the Windows 7 Operating System. The Wifi Switch is on this Lenovo T430 Laptop What could be the issue? Please Help.

Today, Ruihong has one professional design and service team, which get good reputation in the industry. The products are cover 60% marketing in domestic and export to more than 20countries and regions like USA, Canada, Europe and HK.

“Quality First, Customer First” is Ruihong’s core ideal. Thinking and working for customer, Ruihong will try their best to server customer all of world. Herewith Ruihong sincerely welcome friends from home and abroad to visit the factory and establish long term business relationship!

I am currently writing an adventure for D&D 5e, character levels 5-10, and am trying to find the right boss.

A Mummy Lord is the perfect monster for the plot, however the CR (15) does seem a little high given the XP calculation rules on pg 82 of the DMG. At this point the party’s only encounter would be with 3 mummies, so hit points, spell slots, and ki should still be high.

Will a mummy lord devastate my party, or will it provide a dangerous, but not completely suicidal, boss battle?

The Theurgy Wizard from UA: Wizard Revisited gets to choose a Cleric Domain at 2nd level. At 14th level they get the Arcane High Priest feature, which grants them the 17th-level benefits associated with their chosen domain.

A cleric who chose Arcana as their domain would therefore gain the Arcane Mastery feature, which reads as follows:

At 17th level, you choose four spells from the wizard spell list, one from each of the following levels: 6th, 7th, 8th, and 9th. You add them to your list of domain spells. Like your other domain spells, they are always prepared and count as cleric spells for you.

I’ve seen people on the internet argue that this 14th level wizard would be able to cast the chosen 8th and 9th level spells. This is of course not true, as the wizard in question would not have the necessary spell slots, regardless of whether those spells are always prepared.

But this wizard could pick up three levels in another Full Caster class (bard, cleric, druid, or sorcerer) or six levels in a Half Caster class (paladin, ranger, or this new UA revised artificer). Per the Multiclassing Rules, this would give this character a 9th level spell slot.

Question: Can this hypothetical character cast their 8th and 9th level spells granted by the Arcane Mastery feature via the Arcane High Priest feature, despite not being able to know or prepare any other spells of that level?

Disclaimer: I know that UAs are playtest material and not tuned for multiclassing. I know that the situation I describe in this question is very unlikely to come up in a real-life D&D game. I’m interested in an answer per RAW.

Which algorithm would be best for deciding which seedbox each torrent should go on? It must be able to fit the torrents in the minimum number of seedboxes, but also maximize the free space on each seedbox and equalize the number of torrents per seedbox. There may be other requirements for this application that I have not screwed up thought of yet.

My current dataset is 8.9TB in 154 torrents, but both numbers will be growing. My current seedboxes can each hold 455GB, but this will probably change in the future. 8.9TB/455GB = 20 seedboxes minimum and 154/20 = around 8 torrents per box, for my current dataset & seedboxes.

This resulted in 20 seedboxes (the optimal solution), but I ran into two different problems:

A CPAN module already implementing the algorithm would be awesome (yeah, right). If you’d like to play with live data, a list of the current torrent sizes can be found at https://freerainbowtables.com/torrents.txt