This “take an action” means that the NPCs have to make a conscious decision to make this check, otherwise the mechanic would be completely broken, with the caster forcing everyone to constantly make checks while an ally with truesight tears them down with no resistance.

So my question is what would prompt an NPC to make such a check? Would it be that the illusion is out of place, seems particularly odd, or something along those lines? This is never really specified.

In spells such as Phantasmal Force, the description says that:

The target can use its action to examine the phantasm with an Intelligence (Investigation) check against your spell save DC […] While a target is affected by the spell, the target treats the phantasm as if it were real. The target rationalizes any illogical outcomes from interacting with the phantasm.

This means that any event that might cause the target to question the illusion and lead to an investigation check are now rationalized and no longer seem “odd” by the target. So what sorts of events would cause this check in this setting?

The new Psi Warrior Fighter subclass has the feature Psionic Power which has the following option:

Psionic Strike. You can propel your weapons with psionic force. Once on each of your turns, immediately after you hit a target within 30 feet of you with an attack and deal damage to it with a weapon, you can expend one Psionic Energy die, rolling it and dealing force damage to the target equal to the number rolled plus your Intelligence modifier.

Based on my earlier question it seems the consensus is that Psionic Strike does not double if the triggering attack is a critical hit.

If Psionic Strike is used on a creature concentrating on a spell does the additional damage prompt a second Constitution save to maintain concentration?

The mobile version of our website has been disabled, but when users go to the URL in a mobile browser, they still get a prompt saying there is a mobile version. Can this be disabled? What triggers it? 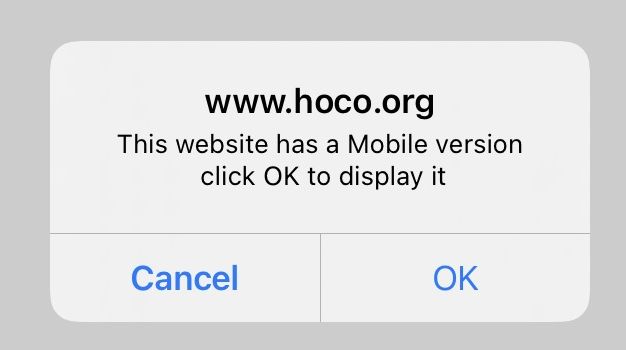 Given a company named X.

X has an OAuth 2 API available for its proprietary clients and also for 3rd party clients.

When a user P enters the process of authorizing a client, it is prompted with a window (right after authentication) showing several information (such as the application name, the scopes required, etc…) and must either click “confirm” or “cancel” to continue the process.

While having the user being able to confirm/deny authorization requests from 3rd party clients makes senses, does it still make sense to show this confirmation window for X‘s proprietary clients?

I am having 2 cameras in my PC. When I try to trigger camera in firefox it always opens a permission prompt box with a webcam options. But I don’t want to show the camera options in the prompt box. So Is there any customizable thingy to customize the Prompt box for firefox by updated any javascript changes (I am a developer. So want to fix it by code updation itself for my web application) Anyone please help me resolve this problem ?

When logging into iCloud via the web, a prompt is sent to your phone (with a map showing the origin of the web request). The user can then choose to allow or deny this request. After choosing to allow the request, a prompt is displayed on the phone which needs to be entered on the web client.

Does this exist just to prevent people from just reflexively pressing ‘allow’ on prompts, or does it actually improve security from a cryptographic point of view?

Hello used SSMA to create a linked table using SQL. Is there a way to remove this password prompt after opening the table in Access ? I tried adding the username and password in the connection string here to no avail. 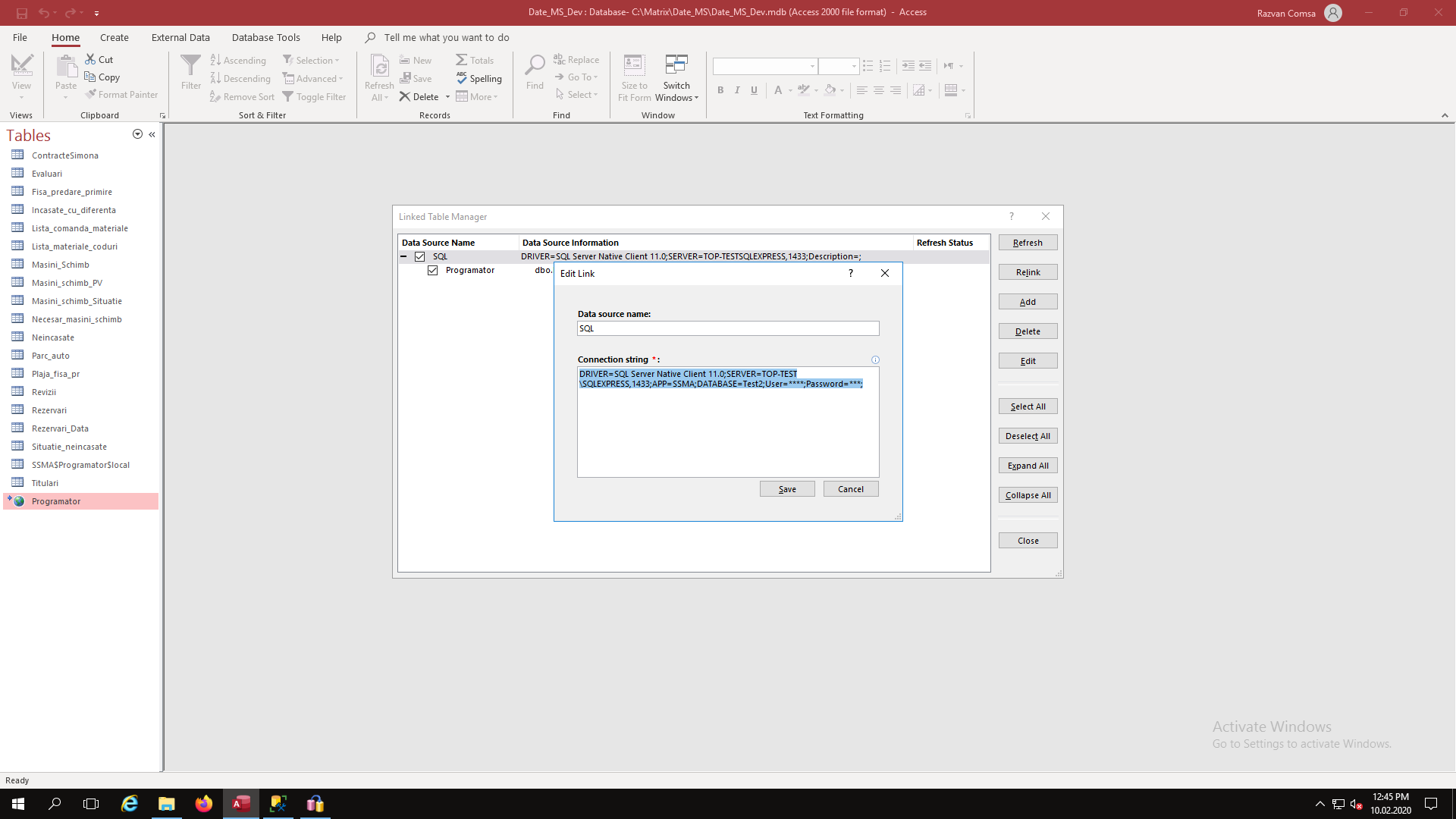 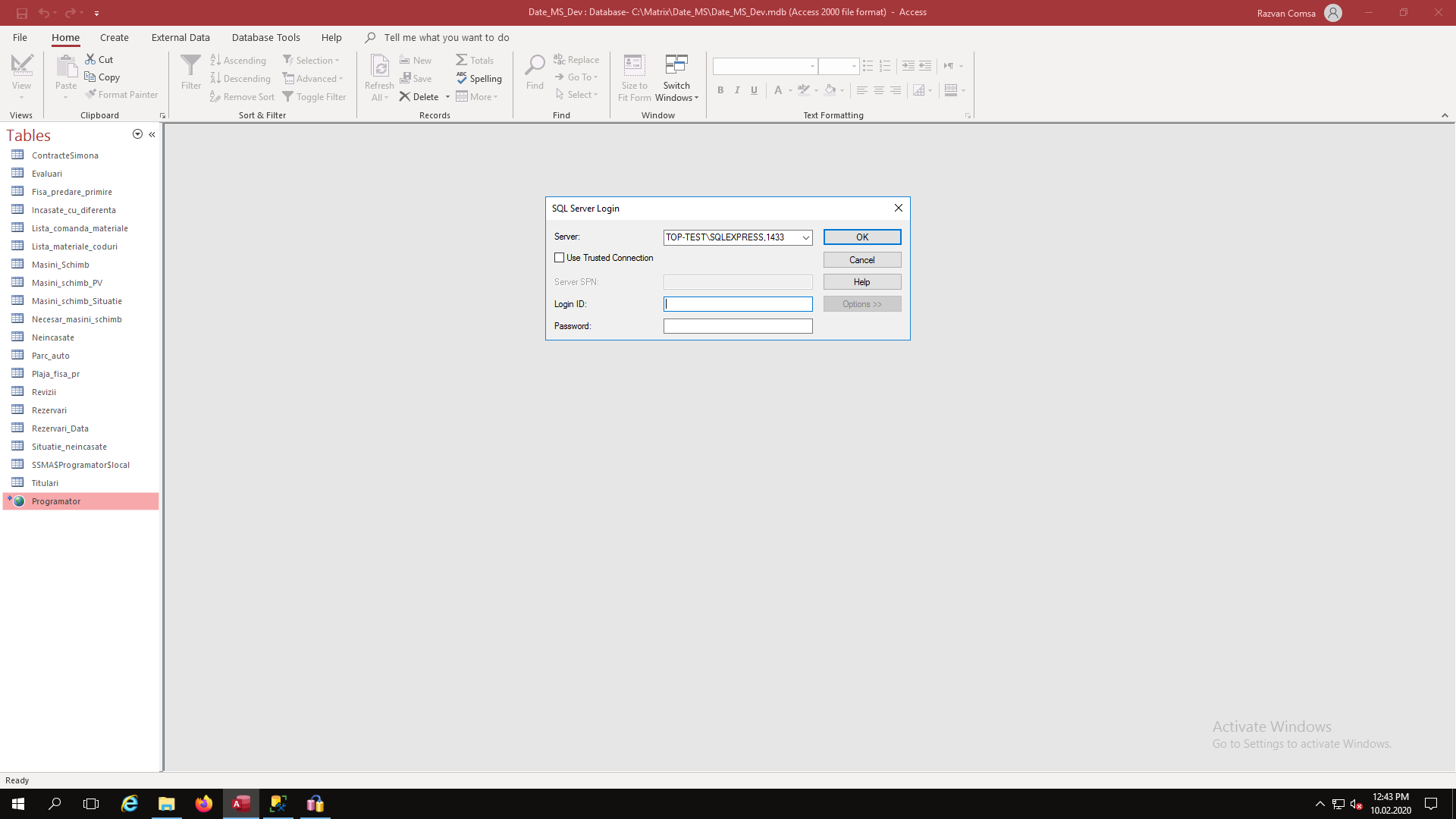 I’m looking for some UX examples to how other companies have handled this situation:

Scenario: Devs are using an old password encrypting method (sha1) I believe and need to change it to a more secure encryption.

What they did: When users logged in they just encrypted their password with the new encryption and the users didn’t know a thing.

The only problem is we have a number of users who aren’t frequent users who will only login periodically.

Devs want to clear all the passwords and require users to reset their passwords.

Problem: We don’t want to alert them to the fact that there are security issues as we hold alot of important data in their accounts of users customers.

When that happens users would attempt to login and just get hit with a message saying there login details are incorrect.

However, this just feels wrong and we’ve tried to think of various flows but due to dev contraints we have to stick with them having to click on the forgotten password. (not the best solution but need to make the most out of this)

My question is… what message would make sense in asking them to reset their password that doesn’t alert to security issues?

Additionally are there any existing companies that have handled randomly asking users to reset their passwords?

im wondering if anybody could help me with a command im wanting to run. i currently have several “archive” folders under multiple client parent companies. The structure is as follows – Current Client files\”Client Name”\Archive

im wanting a command that will disable inheritance for the “Archive” folder withing each client folder, without effecting the inheritance properties of the “Client name” folder or any permissions for the other folders within that. i only want the Archive folders properties to Change.

Any help appreciated, thanks, H

when I try to customize the command prompt by following maru’s comment.

so I change my command prompt setting.

the path through Edit → Preferences → Profiles

after this, I can’t open the command prompt. How can I do to fix this error?