Excuse my ignorance as I don’t work in infosec.

I ran reboot inside a linux virtual machine using VirtualBox on Mac and it rebooted my host machine. I am trying to reproduce the problem but haven’t gotten it right just yet.

Ah,.. trying to re-install cuda 10.0 and cudnn, I removed nvidia driver (using dpkg –purge nvidia-430′, and the OS seemed to make the kernel image at that time.
Then I gave ‘shutdown -r now’ command thinking the system will boot anyway.
The system is a supermicro computer with ubuntu 16.04 installed.
it takes very long (more than 10 minuites? but this was so before.. I think) and I see the GRUB window, and it goes to *Ubunut boot.
Then, I see this error message. What should I do?? 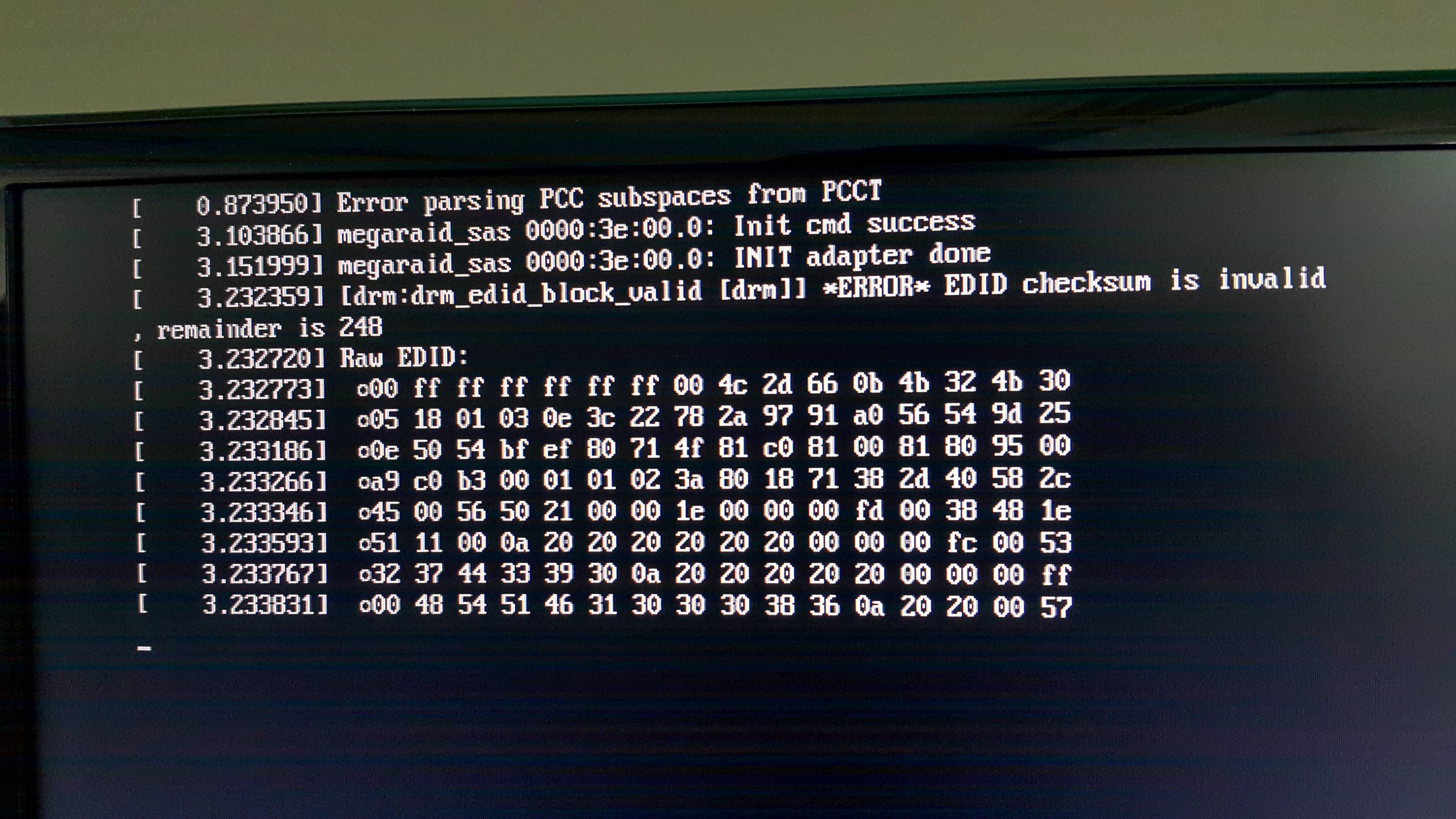 Starting situation: 2 physical machines with 2 network cards each, Ubuntu Server and zookeeper in docker containers. Iptables to make sure only the correct ports on the correct interfaces are accessible.

The problem: After clearing and loading an updated iptables configuration, the zookeeper containers cannot connect on port 2181 on the 2nd interface(nor the first, but the 2nd one counts) and I seem to only be able to get it working again with a reboot. The iptables were saved with this command:

So are immediately loaded upon reboot.

To clear the iptables, I perform this:

Which, to my knowledge, clears all rules and sets everything to ACCEPT.

So what’s going on here? Why does rebooting the machine solve the problem, even though the list of iptables is identical?

My Ubuntu 18.10 laptop prompted the 19.04 upgrade yesterday and I went ahead and upgraded it the GUI way. Towards the end it showed errors with kernel upgrade and displayed a message that says something like a restore will be attempted or so. But once I rebooted all looked good. It shows Ubuntu 19.04 as the current version and “uname -r” is showing kernel version 5. Is there anything else to be checked or is it good?

I’ve run one-shots, I’ve heard the stories, and now I’m about to start a real long-running Paranoia campaign. And there’s one thing I’m not sure of:

Is the expectation that every major adventure begins with a whole set of new clones?

Is there anything that players can carry from adventure to adventure?

I’d expected that players would try to keep their clones alive through as many adventures as possible; this was implied by the Mission Book that comes in the Red Clearance boxed set. There are three missions, and the characters survive through the three. OK.

However, in the Mission Book 2.0 that comes with Acute Paranoia‘s boxed set, there are three larger adventures; and each one ends poorly for the Troubleshooter team. For example, the end of one mission has…

That’s a pretty terminal ending. The other two aren’t as brutally terminal, but they DO end with the party pretty much screwed.

The adventure in the Mission Book seems to expect a story arc for clones. The arc of missions end…

So, assuming the clones are supposed to have an arc, do you just gen up new clones when the last clone of a party member dies? This implies new clones.

Assuming the clones are supposed to die, what’s the point of Achievements that trigger at the end of the plot?

Is there some sort of Last-Will-And-Testament system that can be used to pass on XP Points and/or loot and/or information between adventures? Or is the expectation that it all gets vented to the Underplex?