2-) My database at locale at remote windows machine with root.

I tried so many things but 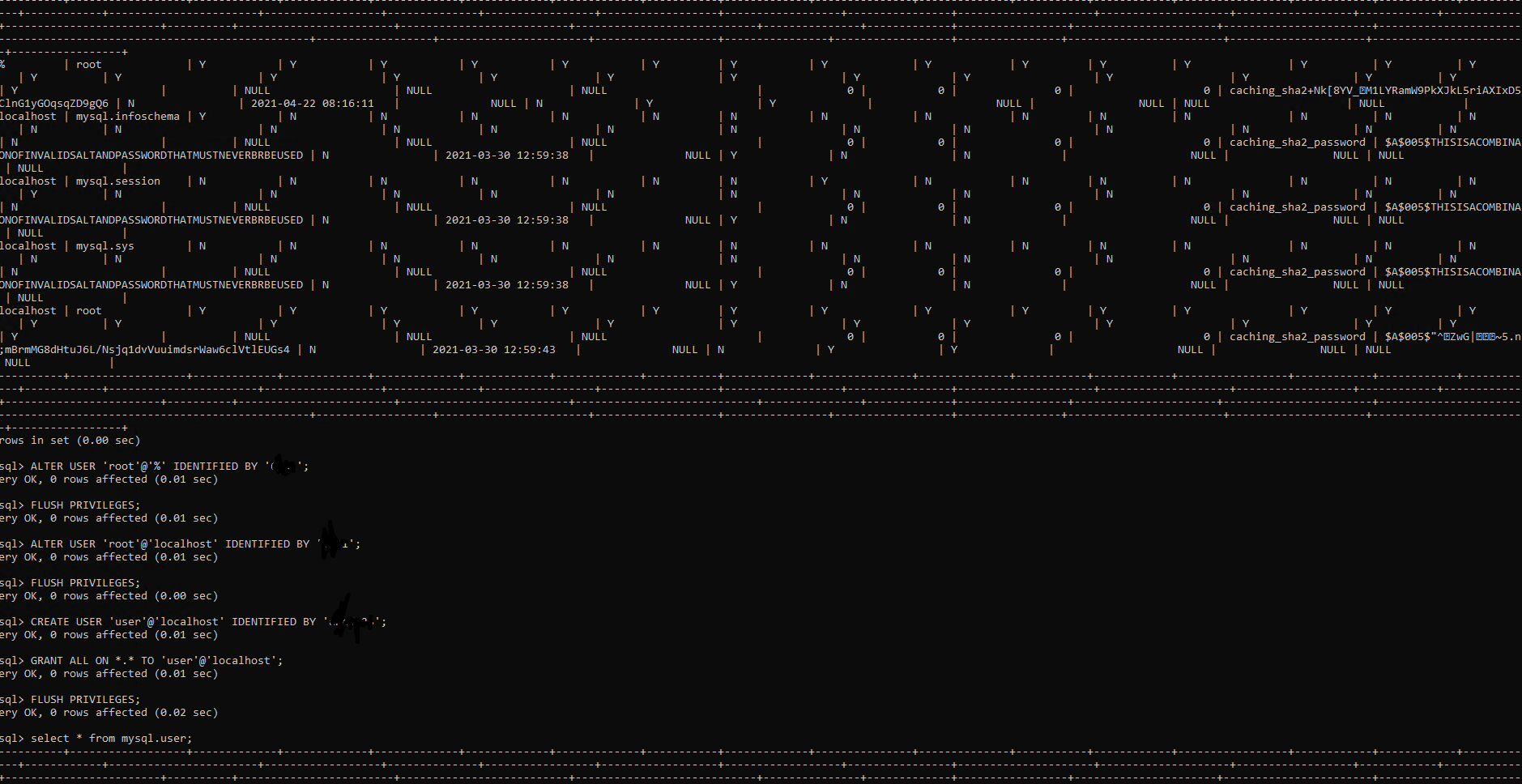 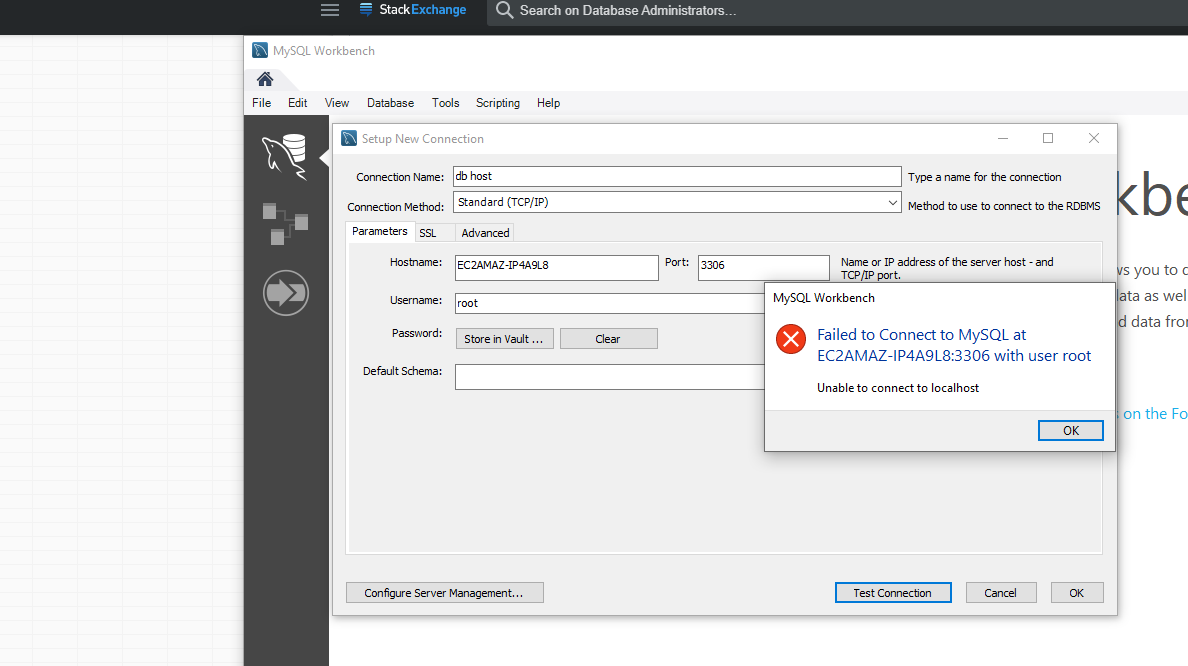 Also I CREATE USER user but again ı have a problem. How can ı fixed and connect remote database

VA2120 – Features that may affect security should be disabled

The more SQL Server features and services you enable, the larger its surface attack area becomes, making your system more vulnerable to potential attacks. These fetures should be disabled unless it is absolutely needed in this environment.

Turning to Google before doing anything, I found this Microsoft Docs article stating that (emphasis mine):

This topic is about the "Remote Access" feature. This configuration option is an obscure SQL Server to SQL Server communication feature that is deprecated, and you probably shouldn’t be using it.

Can anyone therefore please provide some clarity on the following?

We all know that forex trading has a reputation for being a high-risk business. Since many forex business owners provide their services without a license it casts a shadow over the entire industry.

It is difficult for this type of business to obtain a license due to the constantly tightening regulation by supervisory authorities.

But we at PayDo have a solution.

What do we offer?

For remote play at our table, we use a camera stuck on a microphone-boom-arm that we can rotate by 360°. We found out that we prefer it to have our rest position at about 45°, instead of top-down because the top-down angle creates nausea for some of our players, and it simulates sitting at a table. We use a 19 by 19 go-board with numbered and lettered tiles to make calls based on a grid for combat encounters and other visualisation when appropriate. For indicating features, we use a mix of miniatures that were part of the 2002 D&D boardgame by Hasbro and cardboard printouts that create terrain objects by sliding them together at a 90° angle with little plastic sockets, so they don’t topple over.

I designed our base set-up for remote play to feign an in-person feeling by visualisation.

I will have a remote guest player for three sessions who is blind, and I’m looking for preparations and ways to accommodate them and make our set-up as accessible as reasonable. What can I do to optimise the experience for them in particular, and so in turn for all of us?

I have a webserver www.example.com that takes user input and calculates results on a remote server: <form action="www2.example.com/action.cgi">

Now the user is on the second server. How do I keep the user on the main server (or make www2 invisible to the user)?

One possibility is to do an Ajax query in the background, but that would mean results are transferred from www2 to www and then to the user, which adds delay and bandwidth costs.

What are some possibilities to accomplish this?

Also, if, in future, we have multiple remote servers www2, www3, etc. what would be the best way to accomplish this?

The issue we have is the non-sysadmin login can’t query those external tables .It shows below error.

Msg 7416, Level 16, State 2, Line 29 Access to the remote server is denied because no login-mapping exists.

The sysadmin login can query external tables without any issue. Is there anybody saw this issue and can help to resolve it.

First of all, I’m not well versed in SQL anything at all. Closest I’ve ever needed to get was storing and retrieving data from a local SQLite db.

In essence I think I have a simple problem but it’s hard to orient yourself when everything is new.

My main tool at work is an ERP software, which is basically a front end to an SQL db.

Problem I have with it is that it’s very clumsy and doesn’t allow automation of even the most basic tasks.

What I want to do, is bypass the front-end completely and interact directly with the db to automate most of my tasks with python.

I can connect to the database just fine from python environment, but the schema is gigantic, there’s no way I’ll be able to find whatever it is I might be looking for.

So I need to capture the call front-end sends when I click a button (telling it to display specific set of data) to use that call as a guide.

Basically, how can I, an SQL noob, capture calls that a desktop application sends to a remote server?

Edit 1: My job is mostly analytical, so all of my automation will be for retrieval, analysis and visualization. I’m not very likely to mess anything up.

Edit 2: Tried running a Profiler and got the message:

"In order to run a trace against SQL Server you must be a member of sysadmin fixed server role or have the ALTER TRACE permission."

I’m not a sysadmin, don’t have an alter trace permission and reeeally don’t feel like asking for it 😀

I was running a series of test attacks on my virtual test machine. Here i had to set the RHOST option to the Ip-address of the target and LHOST to the Ip-address of my local machine. I am certain that this works well locally because both machines would be on the same private network, with private ip addresse. But what if i had my linux machine(not vm) connected to my phone which is serving as a router. If i ran such an attack on a machine on the internet, RHOST would be the public Ip-address of the target machine; i am skeptical as to what ip address i would put for my LHOST option; can i just use my private ip address(given to my linux from my phone hotspot) as this option or do i have to type in the public ip-address for my phone. And if i do have to put in my phone’s public IP is port forwarding needed in such a case or it would work just fine?

in a recent analysis of a ransomware attack, where BitLocker was used to encrypt the disk, I found that the company was using Sophos.

In the folder C:577-Sophos\AutoUpdate\data\warehouse I found some files that contain executable code and activate BitLocker, using command like the following from disk F: to Z:

I’m not really into Sophos management and administration, but I read that the folder warehous can be use as cache for the update installations.

Are these files false positive? Or the malicious actors could use Sophos to spread malicious commands?


Would it be secure to: