I’ve seen many posts saying the CSS only shows updated when signed in – however, my issue is the opposite.

When signed out, the CSS is cached by SGOptimizer and is all minified. When signed in, the CSS is neither cached or minified, and shows CSS from my style.css from a few weeks back.

What could be the issue?

I did a vulnerability scan on some of our company workstations. These are workstations used by employees (dev, HR, accounting, etc.) to do their job. One of the common result I found is SSL/TLS Certificate Signed Using Weak Hashing Algorithm. Based on the vulnerability description "An attacker can exploit this to generate another certificate with the same digital signature, allowing an attacker to masquerade as the affected service." I’m thinking this is more on a server side.

My question is, what could be the impact of this in an ordinary workstation?
What can an attacker/pentester do to the workstation with this vulnerability?

I’m working with a client that, in order to use their OAuth 2.0 web API, requires me to provide them with a JWK that contains an embedded X.509 certificate. Then, when I’m requesting information from the API, they say I need to pass a "signed (with private keys) JWT Bearer token" on each request.

I’ve never worked with JWK’s before so I was looking over the official JWK documentation, but it’s very dense and doesn’t really talk about how these are used in real life applications.

I found this site / command line tool that can generate JWK’s in different formats, and it generates the JWK with an X.509 certificate that is self-signed. I’m wondering, in this case, is it okay to use a self-signed cert to talk to this API? I understand that with web browsers, you absolutely need a cert that is from a trusted CA because the client and web server are essentially strangers, but this cert isn’t being used publicly for a website; it’s just being used between my application and this OAuth API, and both parties already trust each other.

So really my question is, would generating a JWK with a self-signed X.509 certificate be sufficient, and then use the private key of the certificate to sign JWT Bearer tokens when actually using the API?

I am new to GPG so I may be going about this all wrong. I have some files I would like to encrypt symmetrically using AES256, but I want to sign them with my GPG key. I need to automate this process however so I’m using --batch and I pass the symmetric key after --passphrase. Since it needs to be automated, I’ve disabled passphrase caching by following the steps here. However, this means my script has no way to pass in the passphrase for my GPG private key. My script will be piping the files to gpg so passing the passphrase to gpg via stdin is also not an option.

If there is no reasonable way to pass both the AES password and private key passphrase, I might consider doing this in two steps, with gpg symmetrically encrypting and then a second round of gpg for signing. It seems excessive though, considering gpg can clearly do this in one step if one passes the private key passphrase interactively.

Here is the command I’m currently using for encryption. It encrypts and signs as expected, but I can only pass it the private key’s passphrase interactively in the text-based dialog "window".

My scenario is about a closed system utilising a db driven website. It’s not supposed to be open to the public and the URL is hidden.

Currently I use Commodo certs to do the SSL, but I’m wondering since it a closed system whether it makes sense to use a self signed one. Is there any danger to this? I control all the end users computers so could easily install the cert in their browsers.

This is very different from the question marked as a dupe, it’s not a LAN environment.

Having successfully integrated my old web forms app with an ADFS server I got to thinking about how the process works as a whole. The old app passes the user to the remote ADFS, then eventually the user arrives back in our server having a signed-in identity of joe.schmoe@somedomain.com but I’m not entirely clear on whether I’m supposed to trust that’s right, or whether I’m supposed to try and ensure it’s right.

Supposing that a rogue actor at somedomain.com replaces the sign on at the remote end or manipulates it in some way such that my local server ends up being told that bigboss@somedomain.com signed in (when it was actually tom.hacker@somedomain,com), or worse that bigboss@otherdomain.net signed in, what do we do with such situations?

Is this handled already by the auth process such that we can be sure there are some local rules that enforce the federated server may only return users with some characteristic such as "must really be a user of somedomain.com, for which you know this identity server is responsible" ?

When we hand off authentication to a third party, and get the "user X auth’d successfully", do we need to be wary about whether it’s truly user X and whether the server confirming the identity truly has authority to do so for the user given?

But i found that so many of them have expired certificate! and some are not even signed! (pictures included)

so my questions are :

here are some examples 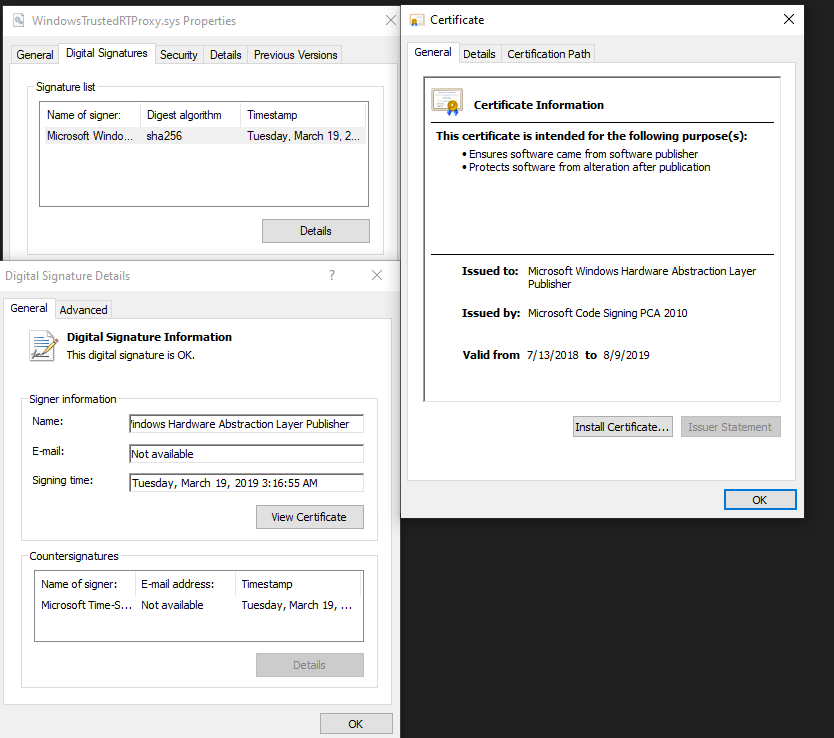 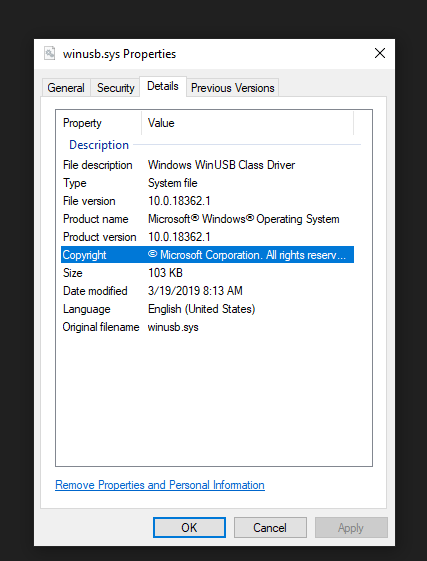 I have spent the last few days setting up a freeradius server with eap-tls as the only authentication method. I have used this old tutorial for setting up my own CA and generating the certificates and adjusted the older parameters to match the current ones.

So far I managed to authenticate my iPhone 6 running iOS 11.1.2 as a test device, for that I have:

Now when I connect to the network with the freeradius server running in debug mode, I can select EAP-TLS as the auth type and tell it to use the identity certificate. It then prompts me to trust the server’s certificate and I get a successful connection.

I would appreciate an explanation to these concepts, I’m relatively new to certificate-based authentication and RADIUS in general so I’m still learning the basics.

The goal of this endeavor is to deploy the server in an eduroam-like environment where users can generate certificates for their devices on some website, download the two needed certificates and get access without having to trust another.

I should also note that I have complete access and control over the server and my CA so I can modify anything as needed, so no quirky workarounds here.

There is an existing client configured and running (SshClient) using apache mina to ssh to one of our internal jump boxes. It currently uses PEM based authentication. Due to compliance we have to switch to using internally signed certificates (internally we are using hashicorp vault as a CA). I’m unable to find any documentation regarding how to use signed certificates for ssh in apache mina to start with. Is it not supported? Will I perhaps have to use any other java ssh library?

Access tokens that are passed to the public in an OAuth flow clearly need to be signed using asymmetric encryption (e.g. RSA) so that they cannot be altered by the client to gain access to new scopes, etc.

Id tokens on the other hand are not used to access any resources on the server. So if the client is able to alter the id token they will not be able to gain access to any extra resources. Does that mean that it would be okay to use a symmetric (HMAC) signature with a secret that is shared between the server and a specific client application (like the oauth client_secret for a given oauth client)?