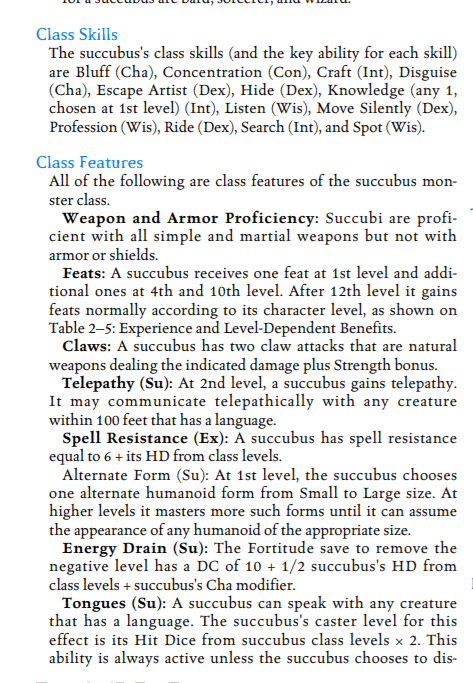 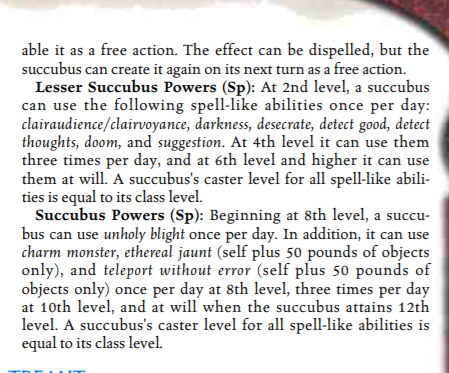 What plant species can only be found in Feywild? (Trees, shrubs, flowers, etc.)

I have some colleagues who are biologists and work out in the field doing surveys. They are getting more modern and using their phones to take notes instead of old fashioned pen and paper. We are trying to assist them in adding a list of latin species to their google voice keyboard recognition so that they can just speak them into their phones without having to type long word unrecognized by the dictionary. Is there an easy way to add a custom word list and teach them to the google voice recognition?

In my original question, the consensus was that my proposed racial splat based on these awesome little critters: 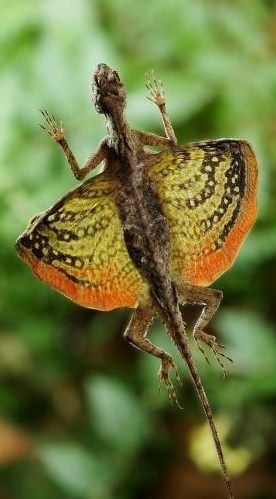 was weighing in a little on the underpowered side, being a weaker version of a race found in the Guildmaster’s Guide to Ravnica.

So looking to augment the racial traits a little, I looked back to nature for further inspiration, and I can’t believe I missed this little guy! 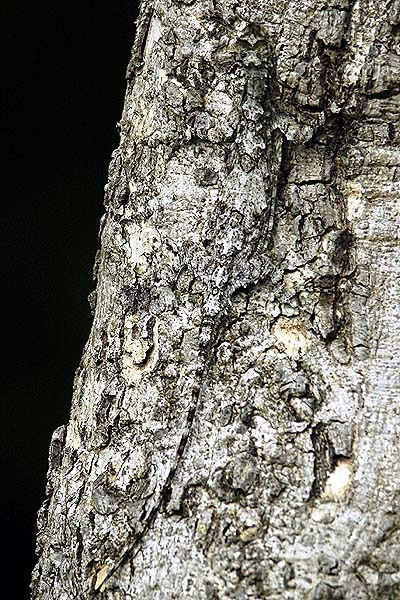 Or maybe not so unbelievable

That’s Draco dussumieri, a cousin of the common Draco volans. So with a nod to the stealthiness of the Draco family, let’s add something to boost their ability to Hide.

Based on Akixkisu’s assessment of the initial build at ~21 points, and based on the “Detect Balance” evaluator and the guide’s “recommended score for new homebrew races is 24 to 27”, I added adding the stealth skill proficiency (+2 pts) and what I hope is “A sometimes useful feature” (+2 pts). How does it look?

One of my favourite critters is the Draco volans, and I’m working on a racial splat for a Humanoid-sized player race based on this little reptile for a D&D 5e campaign.

Using the Aarakocra stat splat as a starting point, I downgraded ‘Flight’ to ‘Glide’ and adding a climbing speed. I’m a little concerned that the downgrade would make this race underpowered and that the wording for the ‘Glide’ is too cumbersome.

And without further ado, the proposed racial traits are:

Is this homebrew race balanced with respect to the official published races?

The Monster Manual lists certain creatures as Evil. For example the Duergar, or Grey Dwarves, are Lawful Evil. Is a Duergar baby evil?

Here’s the situation: A Deurgar child is born to the king and queen of the Duergar realm, however the baby has the skin color of a Mountain Dwarf. Ashamed by their miscolored infant, and aware that this could lead to their downfall if it were to become known among their subjects, the Duergar king and queen leave their infant child in the wilderness to meet its fate. Unbeknown to the Duergar royals, the baby is taken in by a Mountain Dwarf clan leader to raise as her own child.

It so happens that this clan leader employs a wizard who has cast Glyph of Warding on each post of the clan leader’s stone bed frame. The Glyph is set to trigger if an evil creature enters the bed chamber.

Question: Noting that infants, and particularly infants of humanoid species (as opposed to fiends and other monsters), regardless of race and heritage, and even regardless of their own fate, have the potential to grow up to be any alignment, and that infants are not yet capable of either evil thought or action; and also noting that in this specific case the baby would not yet have been influenced by her adopted mother, according to RAW would the glyph be triggered by this Duergar baby?

In other words: According to RAW are humanoid infants of an evil species necessarily evil as infants and would they trigger this glyph of warding?

I can’t imagine that it’s addressed explicitly, but I wonder:

Is there anything in either Pathfinder rules or Golarion lore to suggest what happens when someone who’s polymorphed into another species conceives a child? e.g. if a male human Alter Selfs into an elf and then conceives a child with a female elf, does the elf mother give birth to an elf or half-elf?