In my game, every placeable object and structure will only be placed as a blueprint, which the characters will then automatically build.

An example from "RimWorld":

My initial thought was a shader of some sort, where we’d take the thickest black lines and convert that into the blueprint outlines. However, I have no prior experience with shaders so I don’t know how to do this.

The second option is making a separate blueprint texture for every single object which seems very tedious.

What’s the easiest way to implement this? Other than the mentioned options, is there any other way of doing this?

I want to use masking technique to be able to reuse tiles. Basically I have the base texture and an array of masking textures for different corners and positions and want to combine the two to get a new texture.

I encountered this technique while browsing https://github.com/FergusGriggs/Fegaria-Remastered and want to learn more about it. Any help is appreciated. Sorry for my bad english.

Hi i seen this video by Sebastian Lague on ray marching. Link: https://www.youtube.com/watch?v=Cp5WWtMoeKg&t=204s At 3:19 mins. 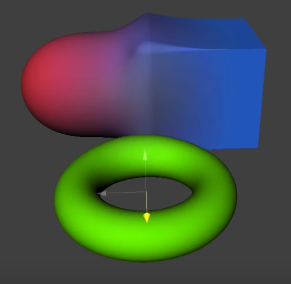 I want this merging effect but for 2d sprites. Please can someone instruct me on how it can be made or the steps to make it.

i’m trying to make a pixel art game and my resolution is 384 x 224 but when i change to fullscreen the sprites looks blurry and i don’t know how i can disable bilinear filtering. I triedSamplerState.PointClampon spriteBatch.Begin but it didn’t work, also i tried this.GraphicsDevice.SamplerStates[0] = SamplerState.PointClampand disable PreferMultiSampling but nothing works. Someone tell me that can be fixed using renderTargets, and i tried that by my self but i didn’t work too :c. I used spriteBatch.GraphicsDevice.SetRenderTarget(renderTarget) and null at draw method but still looks blurry. How i use renderTarget? is it replace my sprite? Need to be window scale or sprite scale? Help Please :c

PD: i’m using FNA, but it seems to monogame. Is a reimplementation of XNA

I’ve created a script that generates assets bundles by compressing sprites using LZ4 compression. I need this in order to generate smaller files that I’ll download from a server at runtime but after taking a look at those bundles. I’ve found out that they actually have a higher size than the uncompressed sprites. For example, I’ve generated a bundle from three sprites that have a size of 201KB together, but if I take a look at its generated bundle, its size is 300KB. This is only one example, there are other bundles that are 6MB but their original files are only 500KB and that doesn’t make any sense to me. Can someone point me in the right direction?

Why is the background blurry, but all the other sprites fine? 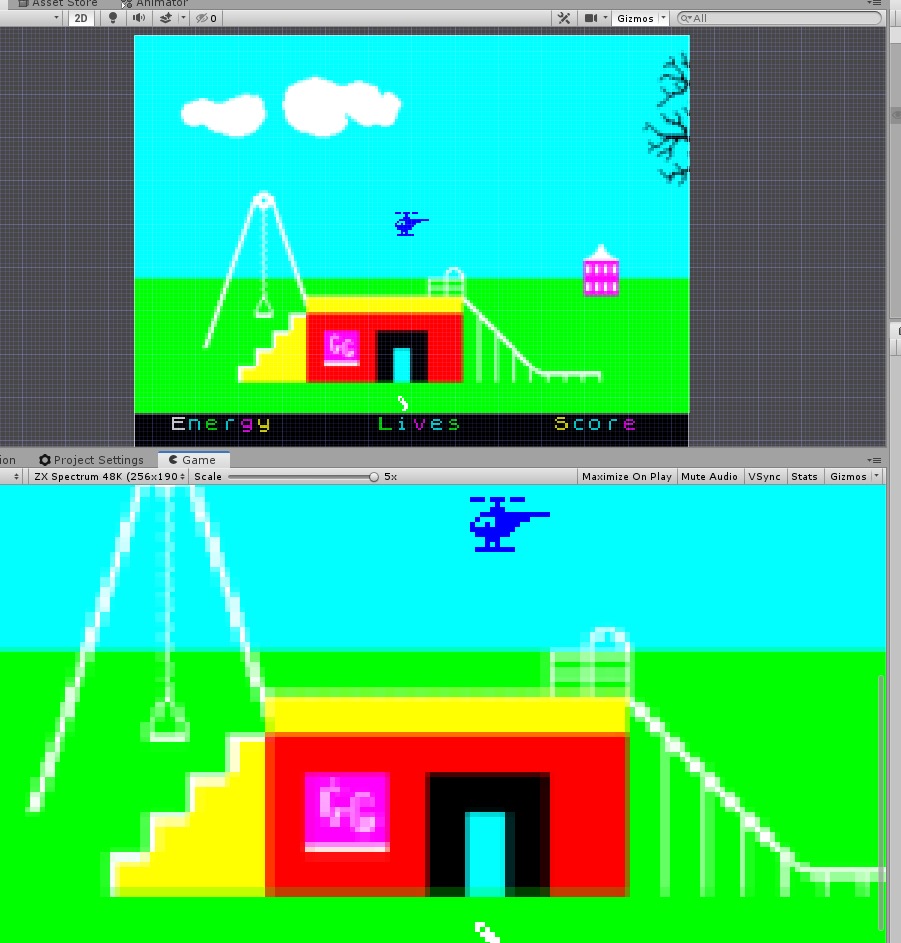 The background sprite has the same settings as the others. It’s on the same Z position (0). It happened after I made some changes to the original image, just deleting some colours on it, not changing it’s dimensions. It’s coming from a sprite sheet of 11 images. All the images are blurred in the same way 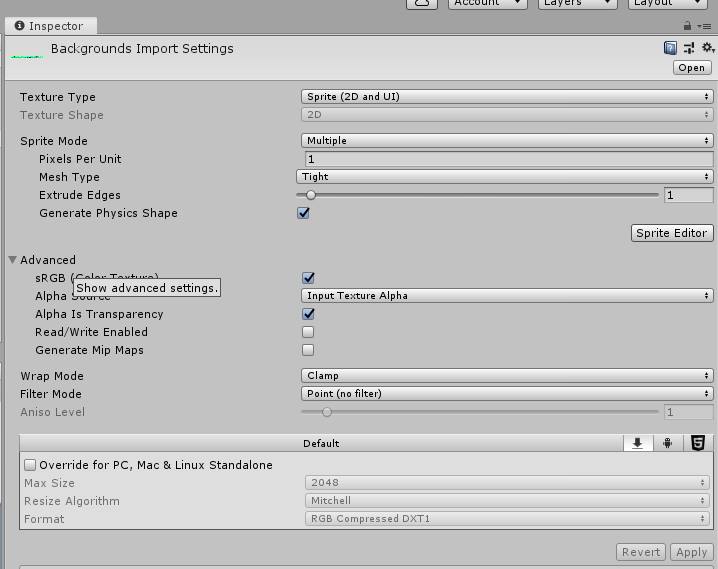 Why is the background blurry, but all the other sprites fine?

The background sprite has the same settings as the others. It’s on the same Z position (0). It happened after I made some changes to the original image, just deleting some colours on it, not changing it’s dimensions. It’s coming from a sprite sheet of 11 images. All the images are blurred in the same way

So I have a sprite. I would like to divide this sprite into 5×5 sprites. Now what I am confused with is how I can go through each of these sprites and check if a sprite is completely empty/no pixels then remove that sprite

This is my code for diving the sprite https://gdl.space/eyulagofon.cpp

2D GAME CHARACTER SPRITE SHEETSThis assets is for developers who want to create their mobile game apps for IOS and Android games and need Game Enemies Character Spritesheets for their projects.Best assets for game Like: Shooting game, Running Game,Platform Game, and more side Scrolling games.FEATURES:Files Included: Ai, Eps, Png, SpriterAnimations Included:IDLEWALKRUNATTACKHURTJUMPDIE-Dimensions 700×700px to all animationsAll the Character animation sprites are rendered in same dimensions size. Images are Rendered with the dimension of 700×700px for every character animations..TAKE NOTE!Ai and Eps File is just contains Vector Body Parts only, and there is no AI or PS for character sprites It’s because Animation is done in SPRITER!. But there is a high resolution Png images for every Animation sprites I also included the Spriter files )” title=” ” />