The program stops on 100% and there is nothing you can do. Has anyone encountered anything similar? How to solve it?

the same problem with proxy and without proxy, i have 5 dedidacted proxy…

SQL Server was restarted by mistake, when it came online, database came back in "In Recovery" mode.

Check from error it says "Recovery of database ‘DB1’ (5) is 8% complete (approximately 27146 seconds remain). Phase 2 of 3. This is an informational message only. No user action is required.

It says it will 8 hours to bring this 2tb database online.

Any quick way to fix this, as we didnt had anything open in LOG files, so even if they r ignored, its no impact.

We want to bring this database ONLINE quickly

I’m currently learning the Smodels algorithm. The specific program is: a:-b, not a. b:- not c. c:- not b.

Solving the problem with a logic compiler gives me the answerset {c}, but due to aboves problem, I’m stuck in an infinite loop.

What am I missing?

Thanks in advance for any help

The Notebook I am working on have many AppendTo, and would not compute anymore after it "completed". Even after restart my Linux system, it would not execute the simplest of my requests, namely simply print contents of a list. It would pause for a long time and return blank. 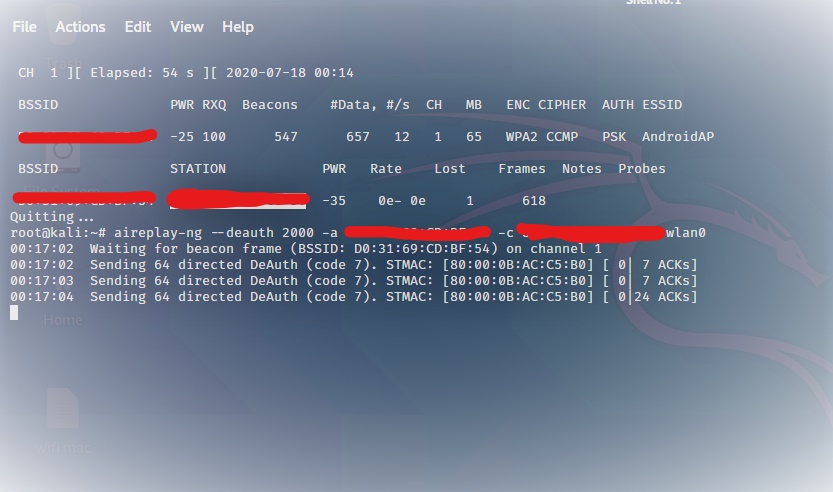 Say you have a neural net that is being trained using back propagation and you are using relu activation. Say the input to a node is a weighted sum of the previous layer with a bias term and say for a particular data point, this weighted sum plus bias is negative. Then relu returns 0. Notice the change in the loss as a function of the change in one of these weights or the bias is 0. Therefore the network won’t improve the bias as the network does back propagation. Why is this not a problem?

I have to do an assignment for a penetration testing exam but i’m a little bit stuck.

Among all the vulnerabilities i have to inject an upload form but it behaves weird, if i upload a file (even an image or similar) it does not do anything so i can’t tell if the file has been uploaded or not, there is no error message , anything useful.

I have a LFI vulnearbility so i can check files in /var/www/html and get the source but i can’t find anything useful, basically i have only .php frontend files :\

What vulnerability can i expect? or are there any tests that i can do?

This is the post request of burp-suite when i upload: https://imgur.com/a/Z7zeFoQ

I tried using dbca. There are no errors. It just hangs. I tried leaving it running for 4 hours. It is always stuck at 36% even after multiple tries.

I am trying to make a scenario for my friends, but I am stuck, with implementing an idea.

Imagine that we have a magic artifact, for which both the protagonists and the antagonists are looking for. The antagonists, have a very specific plan, which plan MUST succeed, so I am able to continue the story further.

(The plan, more exactly is, that they are looking for a ritual, with which they can raise a mummy, and this ritual is hidden in a crypt. They already have the mummy in question, in a completely different location, so they will only need the ritual, which can either be written on something that they can take with them, but it just as well might be written on the walls of the crypt, from where they can note it down.)

As an additional info, in the crypt where this ritual is located, a star-spawn dwells, which can either be hostile to the players, to the antagonists or both. (I have not decided yet about this).

Summarized: I am looking for a scope for this artifact, which isn’t too powerful, so that it won’t prevent neither the antagonists nor the protagonists from reaching their goals, but still, it shouldn’t be meaningless either.

Change these sentences to predicate form, by using the standard form of logic and the following predicates: parent(X, Y), grandparent(X, Y), and married_to (X, Y).

I know it may look simple for some of you. But I recently went to another field about 2 years ago. Thank you.