I have the following Virtual SQL Server (running in Windows Server 2016 Hypver-V environment): The VM is on one specific host shared with other vm’s and can be moved around on other hosts. 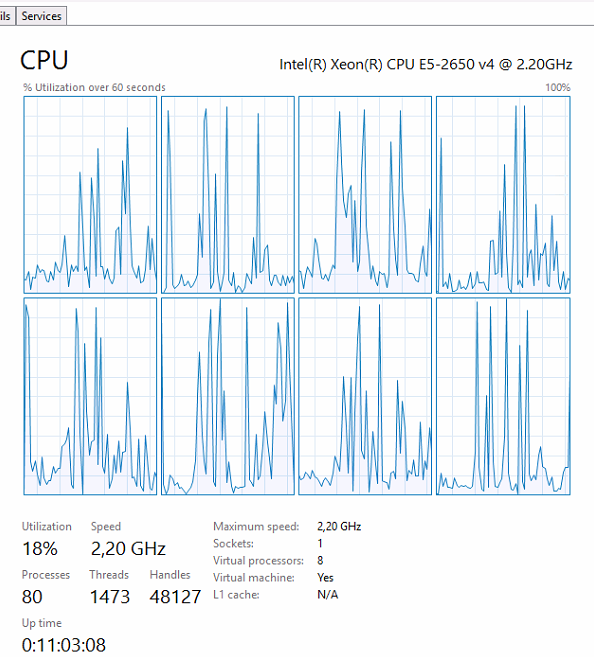 The dev’s are breaking my bowling balls as they mention that the app in production is too slow because we are not allocating enough resources VM-wise.

but this looks so psychedelic that I can’t even understand half of what’s written.

Is there a table somewhere for noob system admins on max specs wise you can give to virtualized SQL Servers?