I’m trying to give the best experience to users of a very huge system (like a CRM). It has a lot of forms and much of these have a lot of fields. My doubt is about if I should use a single column form (which raises too much vertical scrolling), or a two columns form (which needs less vertical scrolling and uses more horizontal white space) and a last one with four columns (which has few scrolling and uses almost whole white space to try to keep most of the fields above the fold).

It’s important to say that our clients hate scrolling, and they always ask why we don’t use the horizontal white space when we present a one column form).

So I’m little bit confused about it, because a lot of UX studies and good practices recommend to do not use/avoid multicolumn forms but the clients most of times ask multi column forms.

Our clients are very used to desktop programs and not everybody is very familiar with web based systems. 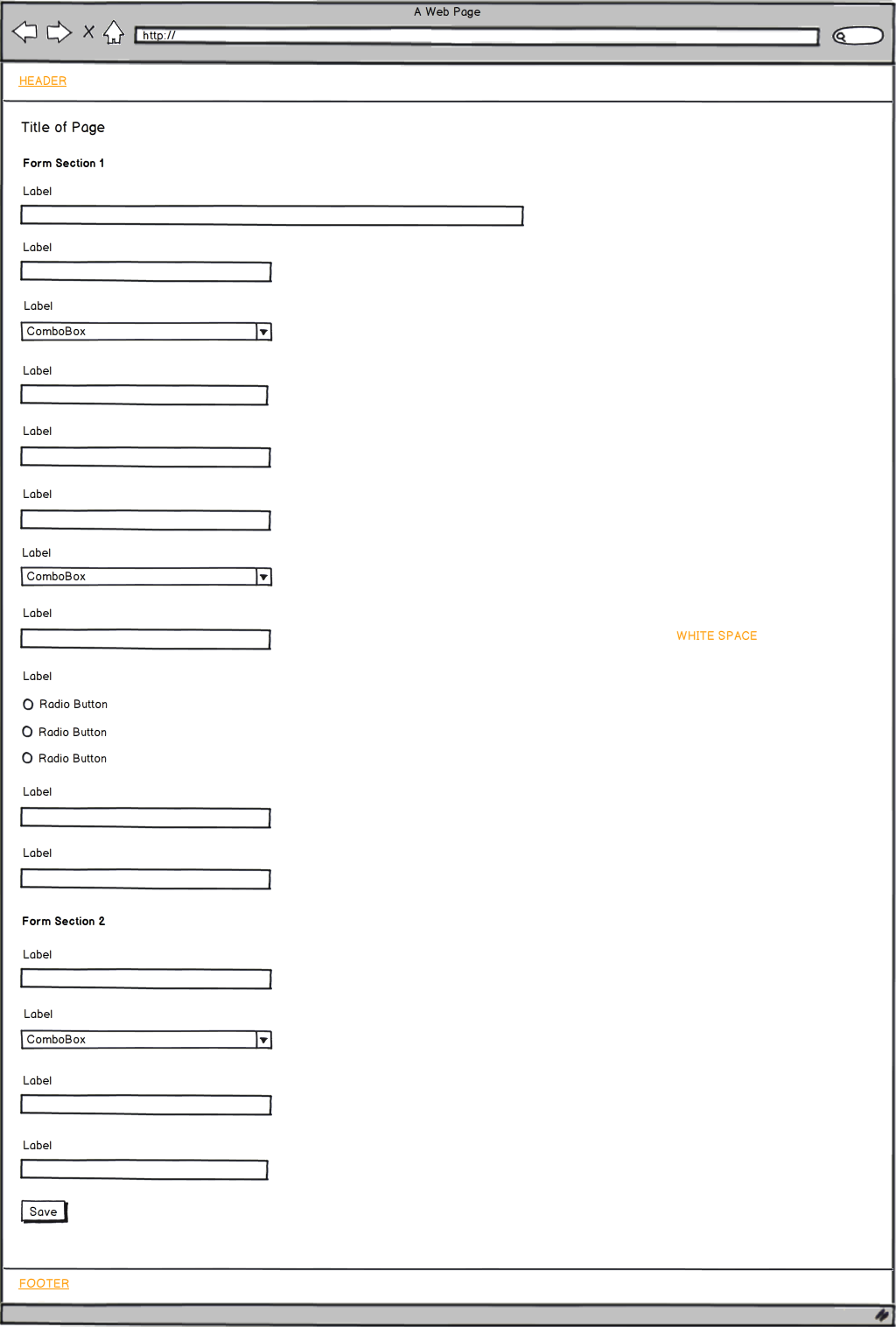 In the example above I’m using the one column form (most recommended in UX studies), but with a very long vertical scroll. 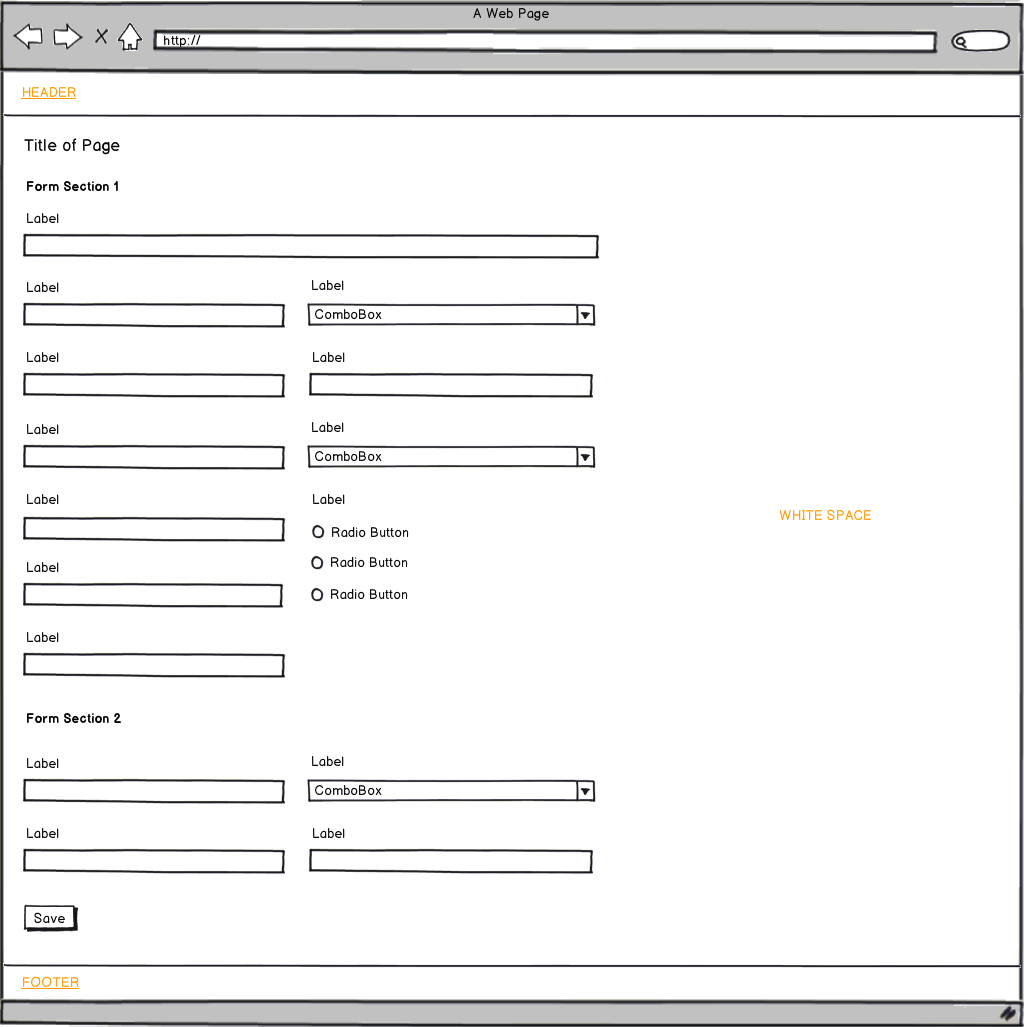 In the second example I tried to reduce vertical space by using two columns. 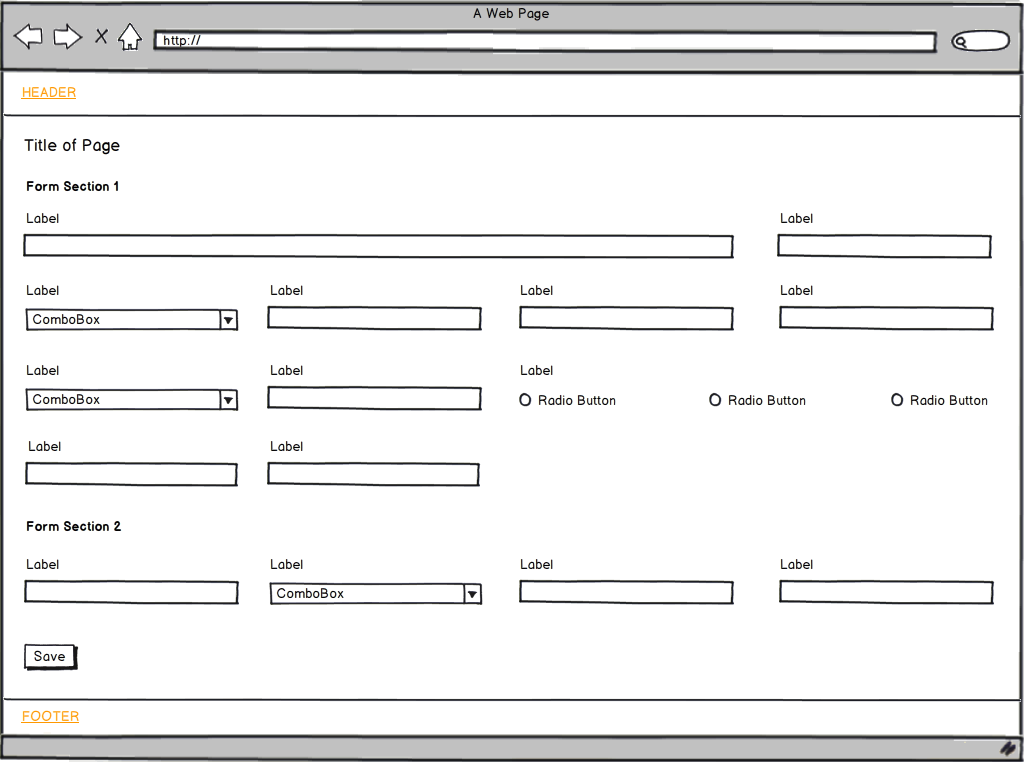 This is the client’s favorite one, 4 columns using white space and trying to keep everything above the fold.

I would like to know your opinion about the best approach to this case.