I tried to switch the line :

When using Abs instead Clamp it fix the problem but than the looking at smoothing is less smooth when using Clamp. It is smooth but not as with Clamp. 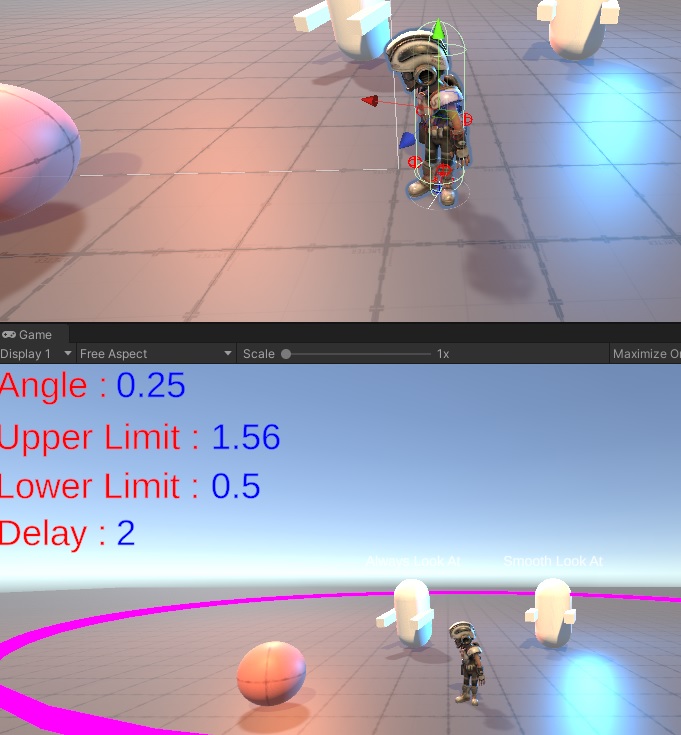 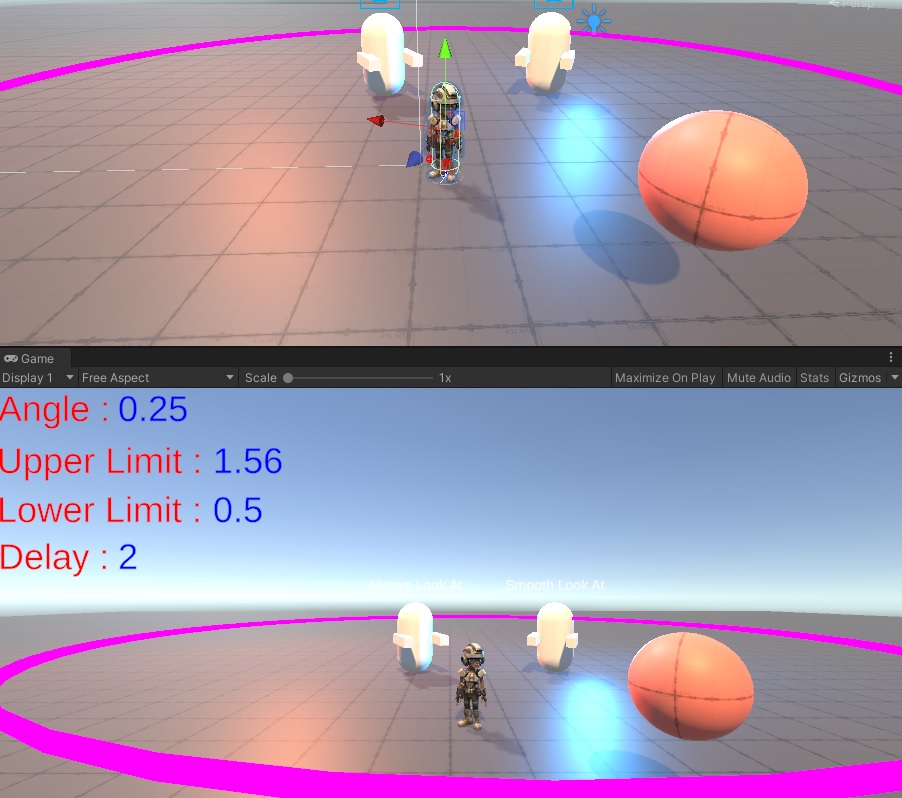