Governments may loathe details of the past to go public, as in the case of Alexander Litvinenko and Sergei and Yulia Skripal. Classified files can remain classified for many years. While former spies may be canny enough not to unveil or elaborate their former work, why isn’t (the fact of) their employment by agencies alone kept confidential? Can’t enemies still exploit former employees? E.g. enemies can blackmail them especially if they get indebted, or clandestinely kidnap them to the enemy state and coerce them to divulge everything they know. I’ll cite some prominent examples of former spies. 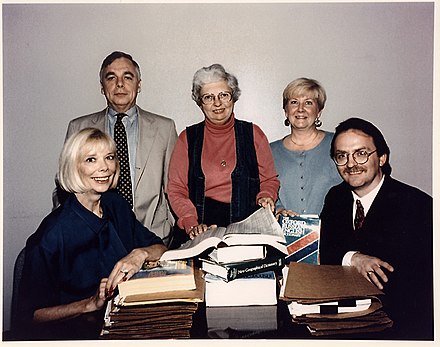 “Restaurants and cafés are in many ways the lifeblood of espionage,” is how Amaryllis Fox puts it. Fox was a real spy. Her memoir, Life Undercover: Coming of Age in the CIA, released this month, recounts her adventures as a clandestine CIA operative from 2003 to 2010 deployed to 16 countries to infiltrate terrorist networks in the post-Sept. 11 world.