Recently I was using an old Pentax 50mm f/2 that had a quite big green spot, and later I was informed that it was a fungus.

A couple of questions raised from this:

What to do about mold/fungus in a camera lens?

I am living in a tropical country where humidity is pretty high. I never thought it would be possible that something could grow inside a lens, so I haven’t been so careful with my canon camcorder. Now I see there is a white spore growing on the inside of the camera lens (see photo below). Is there any way, short of finding a camera shop (doubtful there are any in the country that can handle this), to remove this?

The spore is the white dot in the centre (it’s opaque), and the dusty patch on the right of the lens is also on the inside, must be the same stuff. 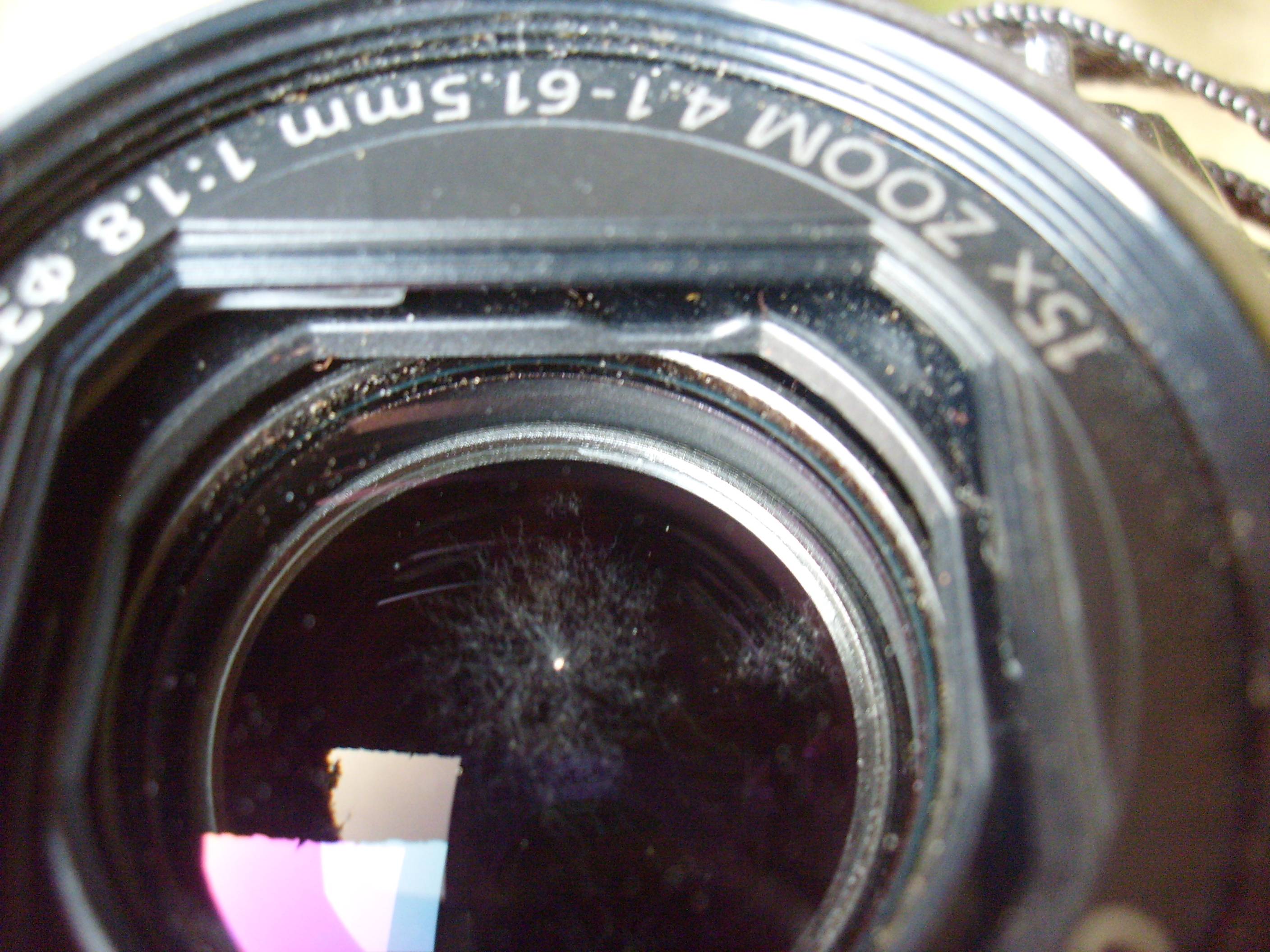